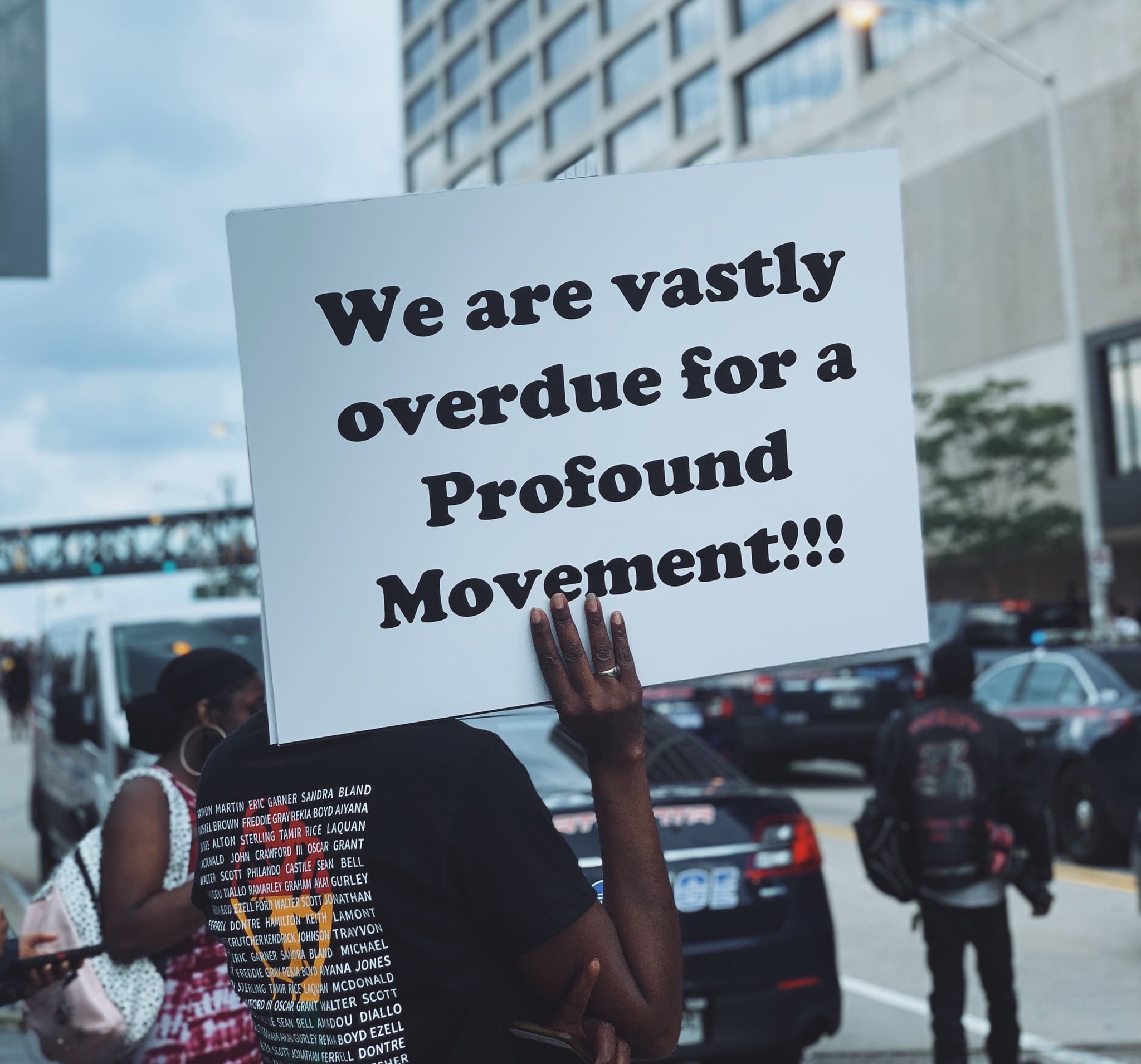 I am a Black, queer woman from Lilburn, GA. And, frankly, I am tired.

I am tired of the perception that racism and bigotry are the only notable hallmarks of the Southern experience. I am tired of the idea that these biases are exclusive to the South. Mostly, I am tired of the elitism that oozes from the veins of liberal cities like San Francisco, Portland, OR, New York, and Seattle when they write off my state as "backward" or behind the times.

I have noticed that those from these cities often present as if they have a monopoly on progressivism and activism. And, particularly around election years, people who live elsewhere are ostracized as those people. Our cities are written off as lost causes clinging to conservatism. My home faces rhetoric that suggests we just "throw the whole city/state/South away." And, regardless of whether these are meant as harmless, inconsequential jokes, the inherent problem with them persists.

Here are the facts:

But, while these cities only continue to get Blacker and gayer — for lack of better words — our communities continue to face the same systems that were put in place to silence us almost 250 years ago when this country was founded. Then it was poll taxes and literacy tests. Now, it takes the form of gerrymandering, stripping felons of their voting rights, eliminating same-day voter registration, and generally making the voting process unnecessarily complex in the hopes that uneducated, poor, and rural citizens will not be able to understand or navigate it.

What this information means is simple: to write off the South as an unsalvageable place filled with racists, homophobes, xenophobes, and otherwise bigoted people is to write off the hundreds of thousands of Black, brown, queer, and disenfranchised individuals who live there. Further, it is to ignore those same Black, brown, and queer people who risk their lives every day to invoke change — people like me.

Whether marching in the streets or marching to the polls, the South is full of people not only craving change, but working to make sure it happens.

I was there in Atlanta the first day that protests broke out in response to the killings of Breonna Taylor, Ahmaud Arbery, George Floyd, and the countless other Black lives cut short this year. On May 29, I was there when hundreds of people from all walks of life gathered at the historic Centennial Olympic Park to march to the Georgia state capitol and back. I was there when the Atlanta Police Department and SWAT surrounded and threatened us solely for demanding our right to live. But most importantly, I was there to witness the pure passion and fire my people possess and the sense of community that exists between us all. I was there for it all. And I spent the next two months on the streets with my community in protest.

I marched until my feet bled. When my feet did bleed, I became a street medic so I could stay involved. I put my body on the line, and I would do it all over again because I believe I made a difference. The best part? I did not do it alone. Whether marching in the streets or marching to the polls, the South is full of people not only craving change, but working to make sure it happens. We cannot forget them or their efforts.

To name a few:

So, when we think about the massive strides this region and this country made during the 2020 election cycle, we need to remember they did not happen easily. When we talk about the fact that youth voters contributed a full 21 percent of Georgia's votes — the highest of any state in the country — we need to talk about the people who spent their days calling, texting, and otherwise making sure young people like me understand the power we have. And when we celebrate the fact that Georgia flipped blue for the first time since 1992, we need to celebrate those that made it happen — and, make no mistake, it was not President-elect Joe Biden. It was the Black, brown, and queer people who had everything to lose.

Jacqueline Azah, a 20-year-old activist and current student at Clark Atlanta University, was energized by the organizing she did in this year's presidential election. "[It] makes me feel awesome, because it means all those hours of phone banking did not go to waste," she told POPSUGAR. "It wasn't a testament of the presidential candidates. It was a testament of people being like 'Listen, we're here. We realize our power. We're waking up.' It is a testament of how hard working the youth are . . . how powerful our voices are."

Azah is currently working with Vote Tree Atlanta — a public art project aiming to get people to the polls once more for Georgia's runoff elections — because, however exhausting this may be, our work is not done.

Right now, Democrats Jon Ossoff and Rev. Raphael Warnock are challenging GOP incumbents David Perdue and Kelly Loeffler for their seats in the United States Senate. Outside of their equally egregious politics, Loeffler is an appointed — not elected — member of congress who was investigated earlier this year for insider trading and Perdue is a fear-mongering sitting senator who refused to participate in multiple debates during this election cycle.

But, while many of us understand the importance of presidential elections, not as many understand the importance of others. So, here is what is at stake: control of the Senate. With judicial nominees, COVID-19 stimulus deals, healthcare, LGBTQ+ issues, and racial justice all on the front line, control of the Senate represents life or death for many of us . . . literally.

So, to my folks in Georgia: early voting has already started and runs through the remainder of the month. The official election day is Jan. 5. Research polling locations and gather all the materials you need, then vote. We've got this.

To my friends in other southern states: I see you. I am proud of you. I am with you. I know that you are tired, but this battle is not one we can afford to lose.

Finally, to the naysayers across the country: put some respect on our name.