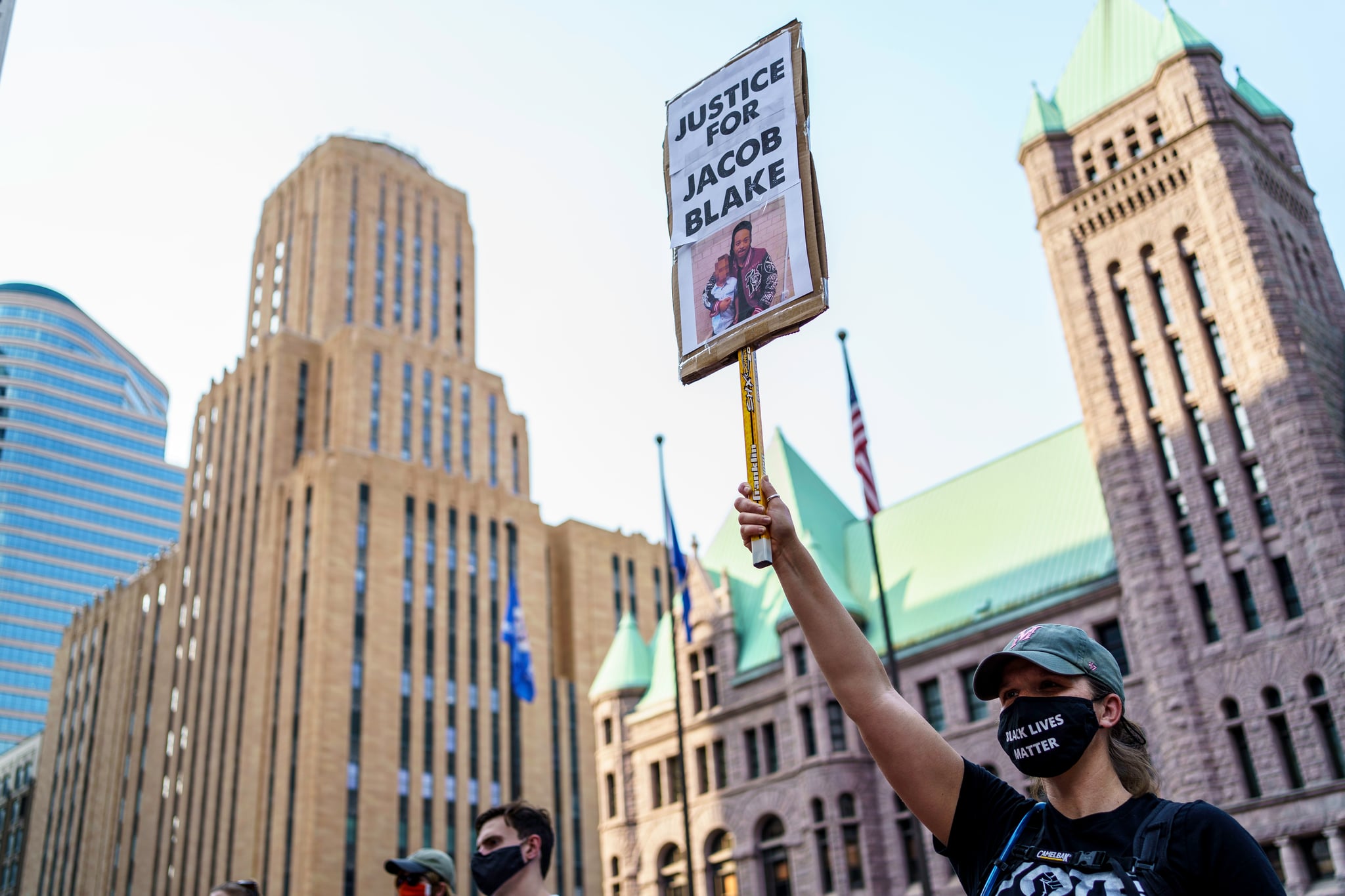 Update: Two protesters were killed and one injured during a demonstration in Kenosha, WI, on Aug. 25 in response to Jacob Blake's shooting two days earlier. In cell-phone footage captured by onlookers, a young white man can be seen opening fire on a crowded street using a semiautomatic rifle. According to CNN, a 17-year-old Illinois resident has been taken into custody in connection with the deaths and injury.

In response, Gov. Tony Evers authorized the deployment of 500 National Guard members to Kenosha and said he is asking other states to help bring in reinforcements. The local curfew has been changed to 7 p.m.

Original post: Protests began in Kenosha, WI, on the evening of Aug. 23 after a police officer shot a 29-year-old Black man earlier that day. The man, identified as Jacob Blake, was flown to Froedtert Hospital in nearby Milwaukee for medical attention. Following immediate outcry, the Wisconsin Department of Justice announced it would be launching an investigation into the shooting and that the involved police officers had been placed on administrative leave.

A statement released by civil rights attorney Ben Crump, who is representing the victim's family, claimed Blake was "helping to deescalate a domestic incident" when police arrived. Officers proceeded to draw their weapons and Taser Blake, who then walked back to his vehicle. As he opened the door on the driver's side, an officer shot Blake multiple times in the back. "It's a miracle he's still alive," Crump noted. Blake's three sons were inside the vehicle when the shooting took place.

"What justified all those shots?"

Two days after the shooting on Aug. 25, Blake's father, also named Jacob Blake, said his son had been left paralyzed from the waist down, and doctors haven't yet been able to determine if the condition is permanent. He told the Chicago Sun-Times, "What justified all those shots? What justified doing that in front of my grandsons? What are we doing?"

Blake's father is now scheduled to speak at the March on Washington event in DC on Aug. 28. It's worth noting that his own father, Jacob Blake Sr., was active in the civil rights movement and had organized a march for housing reform in the Chicago area days after the assassination of Martin Luther King Jr. His legacy was commemorated in 2003 with the Jacob Blake Manor, an affordable housing facility for seniors in Evanston, IL.

Wisconsin Governor Tony Evers addressed the shooting in a statement on Aug. 23, which read, "Tonight, Jacob Blake was shot in the back multiple times, in broad daylight, in Kenosha, Wisconsin . . . While we do not have all of the details yet, what we know for certain is that he is not the first Black man or person to have been shot or injured or mercilessly killed at the hands of individuals in law enforcement in our state or our country." The governor added: "I have said all along that although we must offer our empathy, equally important is our action. In the coming days, we will demand just that of elected officials in our state who have failed to recognize the racism in our state and our country for far too long."

Demonstrations quickly erupted at the site of the shooting, as well as in surrounding areas, and the Kenosha County Sheriff's Department issued a state of emergency curfew. The local unrest comes, of course, amid ongoing nationwide protests initially sparked by the killing of George Floyd by police officer Derek Chauvin in Minneapolis on May 25.

If you'd like to help demand justice, below are just a few resources and action items.