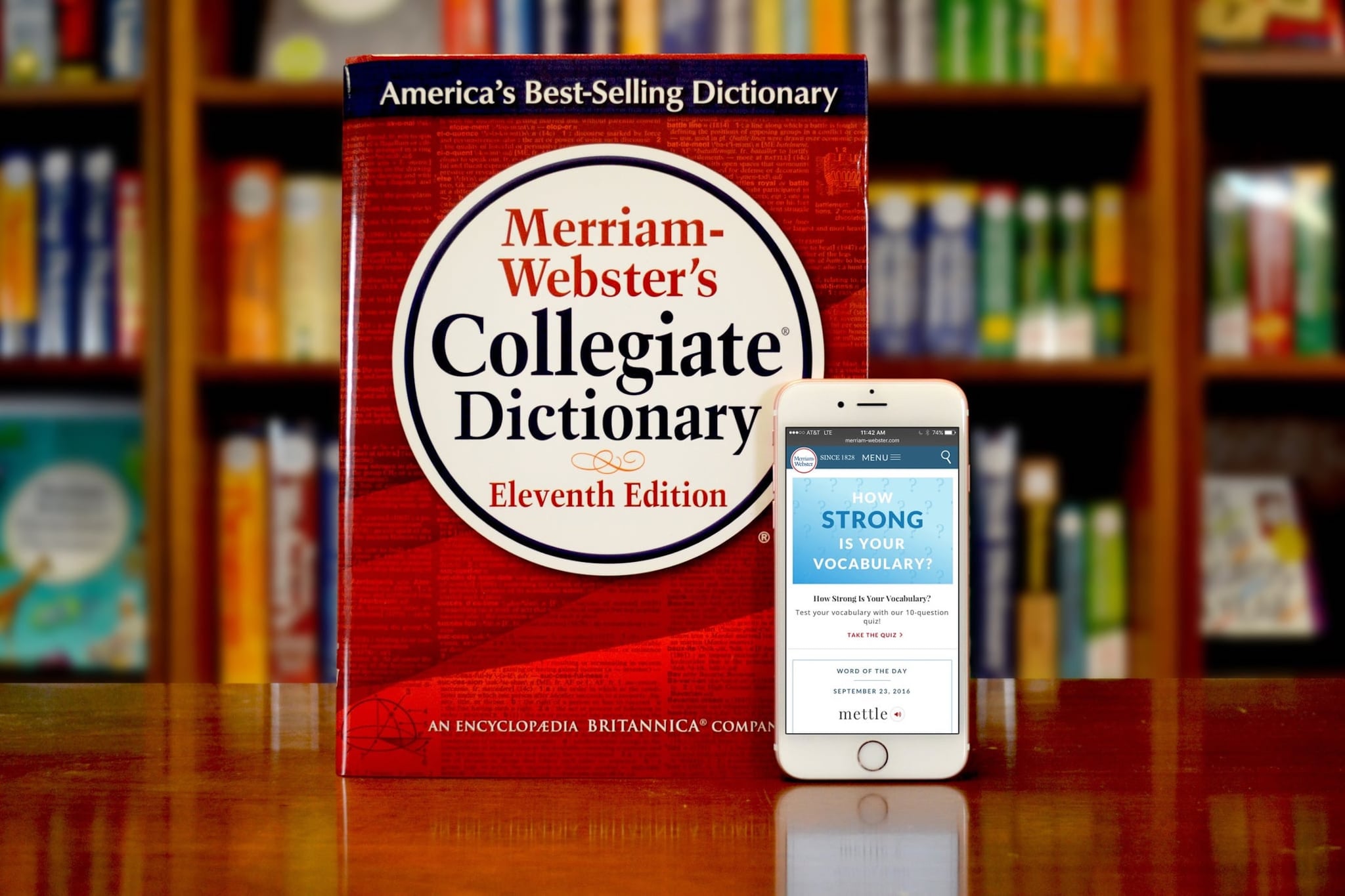 On Sept. 17, Merriam-Webster announced its addition of 530 new words to the dictionary, including an expansion of the definition of "they" to include the use of the word as a nonbinary pronoun. According to Merriam-Webster's definition, "they" is "used to refer to a single person whose gender identity is nonbinary," or a person who doesn't identify as a man or a woman.

The dictionary's announcement of the news on Tuesday was met with applause from many people on social media, and the addition comes very quickly after singer Sam Smith came out as nonbinary last week and changed their pronouns to "they/them." Read a few more of Merriam-Webster's new entries ahead.