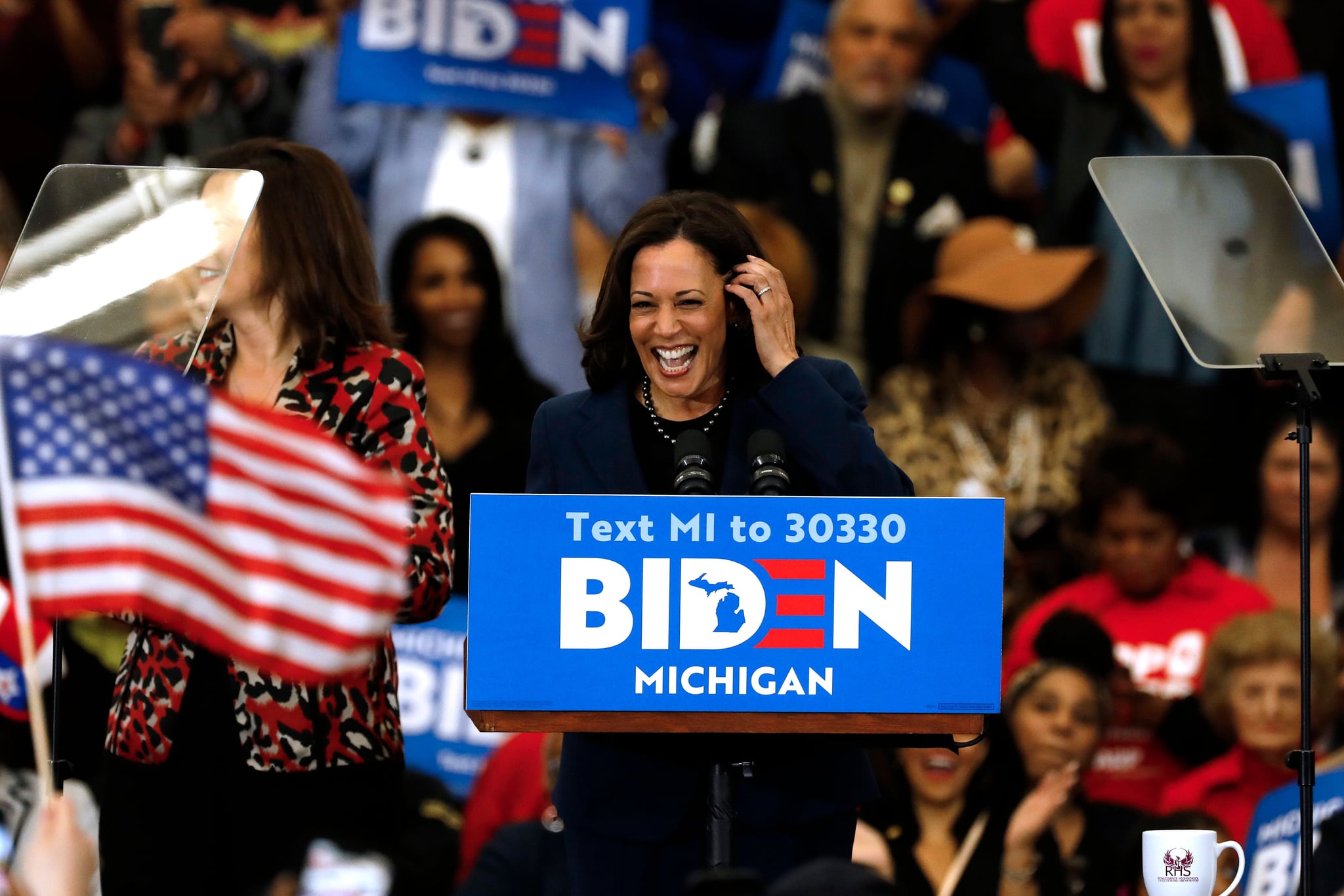 Erin Vilardi is the founder of Vote Run Lead, a nonprofit that trains women to run for office — and win.

We've long anticipated the selection of the vice presidential nominee for the Democratic ticket. Countless articles, online voting polls, jockeying, and speculation have generated the most diverse and qualified shortlist of candidates from governors to senators to rising stars, all of whom were, most notably, women.

We must be ready for both the unrealistic expectations and swift backlash that Senator Harris will face.

In the end, on Aug. 12, Joe Biden chose Senator Kamala Harris to serve as his running mate. Harris is now a household name after her exciting and historic run for the presidency and as one of the most notable Black elected officials in the country. Her made-for-TV moments have been her prosecutorial questioning, winning over women — and men — as she had Jeff Sessions squirming in 2017, Brett Kavanaugh sweating in 2018, and even Biden himself on his heels in the Democratic debates of 2019. With a truly American story and a track record to match, it's that balance of "tough as nails" and "warm as toast" that makes us so excited about Harris. Somehow, she might just manage to have the illusive combination of grace and grit for the American people to vote a woman into the White House. For 2020, she will be there as the vice presidential nominee, carrying with her a fired-up voting bloc of Americans that no white man can compete with and riding atop a tsunami of women, many of color, running for office at record levels. We are witnessing history in the making.

But Biden, in selecting Harris, has also done something much bigger: he may have just anointed the first woman president. The Biden camp has whispered that he may only serve one term, making his selection of a vice president even more consequential. Knowing that, Senator Harris will have an even tougher uphill battle to climb, starting today. Since our country's founding 244 years ago, Senator Harris is only the third woman in United States history to be nominated for the vice presidency — and the first Black person and first Indian-American person, man or woman, to receive the nod. Her nomination is nothing short of transformational for our country and for our culture. This means that we must be ready for both the unrealistic expectations and swift backlash that Senator Harris will face. She will be tasked with being be all things to all people. She will be expected to restore democracy and decency and heal jarring divisions, and at the same time, she will be criticized for being too ambitious, too tough, or for not being progressive enough, Black enough. The things that make her uniquely her will be weaponized against her.

Yesterday was a reaffirmation that women, Black women, women of color, will and can lead.

But Senator Harris does not need us to defend her; she is enough. She is deeply qualified and astutely capable, having served as a local prosecutor and then Attorney General of California, managing a $700 million budget and thousands of employees. And, as the lone Black woman in the United States Senate passing major pieces of legislation — heck, as a Black woman in America — she knows who she is. What she does need from us is to be the joyful warriors she named her campaign after, and not just for her, but for every woman running up and down the ballot. She needs us to call out when her leadership is questioned as "not presidential" or to shame the racism and misogyny that is highly likely to come from her opponents (or, let's face it, inside the left), or to name the quiet questioning of her credentials all too familiar to women candidates. The echo chamber of congratulatory messages from her competition — from Governor Gretchen Whitmer of Michigan, Senator Elizabeth Warren of Massachusetts, or Stacey Abrams of Georgia — has been nothing short of a sisterhood. She needs us to do the same, to ready the country for when she does run for the presidency, when the final glass ceiling is shattered, and we need to start today, too.

This morning, I woke up hopeful knowing she was the vice presidential nominee. Yesterday was a reaffirmation that women, Black women, women of color, will and can lead. In fact, it is part of a long history of Black women of confronting and refining American democracy for the betterment of all. We want so much more than this moment. We want to sustain this joy, to have faith in our leaders again, to see new faces reflective of the country at large at the very highest levels. In order to maintain that joy, we are required to fight. To turn this historic nomination into a permanent, monumental change of leadership, from the White House to city council, it's time again to get to work.