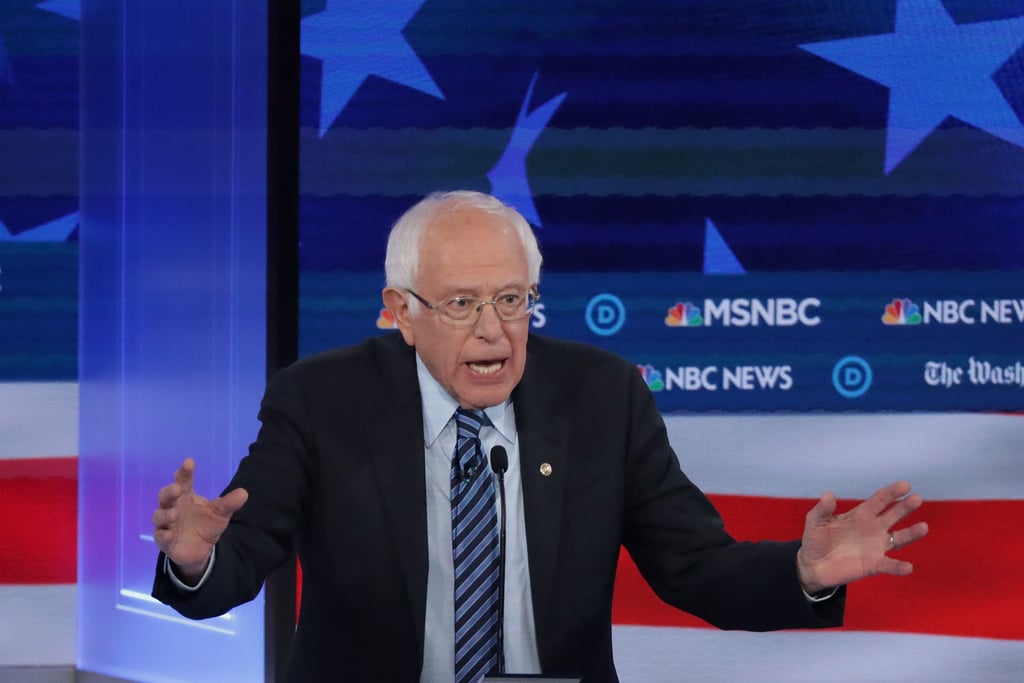 Sen. Bernie Sanders of Vermont is running for president again. The Independent senator announced his bid for the 2020 presidential race on Feb. 19, 2019, where he plans to run on the Democratic ticket. Since losing the Democratic nomination to Hillary Clinton in 2016, Sanders's democratic socialist stance — which includes demands for a $15 minimum wage, Medicare for all, and free college tuition — are now more mainstream ideas that were shared among the crowded pool of left-wing candidates at the start of the race. Sanders remains a key figure in left-wing politics for his outspoken criticisms of President Trump's policies.

In early October 2019, Sanders suffered a heart attack and was hospitalized for two days. Despite the health setback, he was able to participate in the Oct. 15 debate and has been back on the campaign trail ever since.

As of March 18, 2020, Sanders has won caucuses and primaries in Nevada, New Hampshire, Colorado, Utah, North Dakota, and his home state of Vermont.