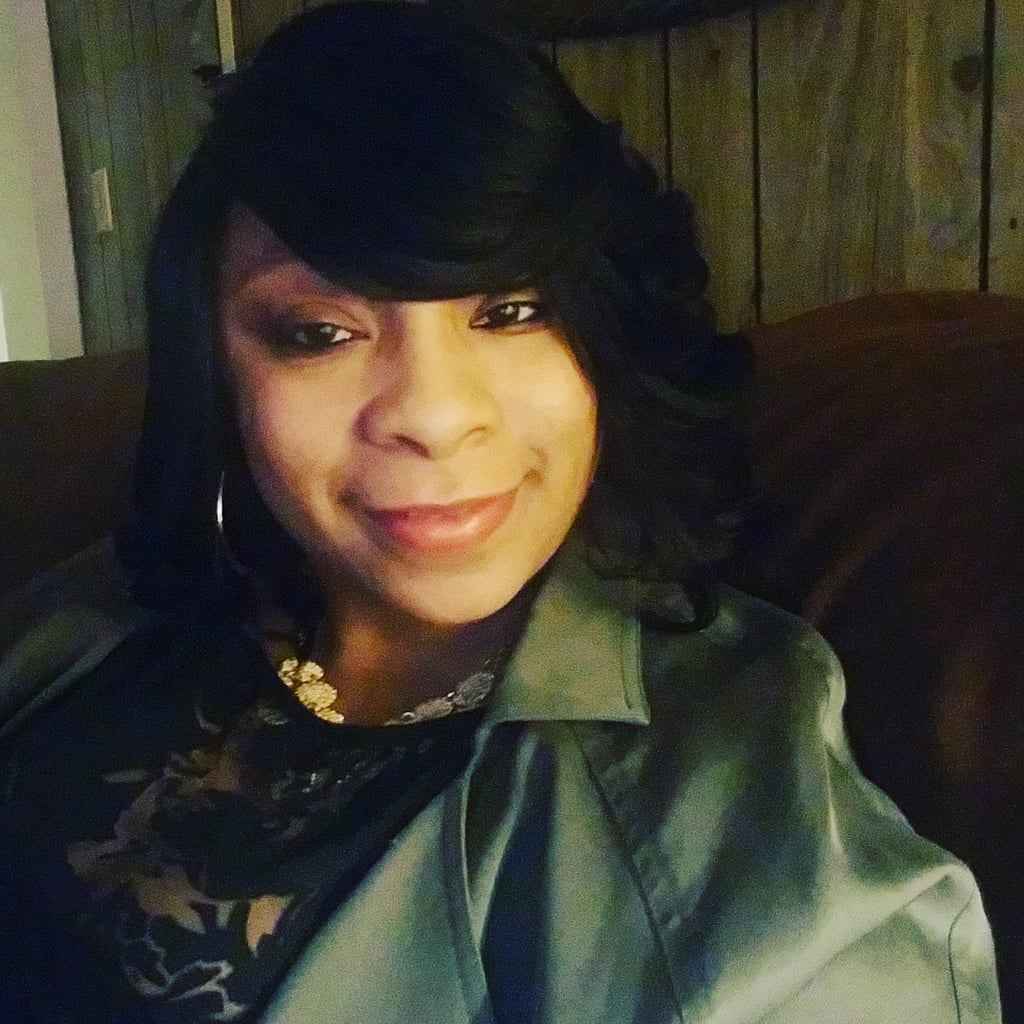 Wendy, 36, of Milwaukee, WI, was at work on May 3 when her water broke at just 19 weeks into her pregnancy.

As a medical assistant in a specialty clinic, Wendy (who asked to keep her last name private) didn't have far to go to receive care that day. She was immediately taken to the emergency room of the facility, in the same building where she works.

"My pregnancy wasn't planned," Wendy told POPSUGAR. "It was honestly pretty shocking at first, and I was just starting to warm up to the idea of having a baby." Wendy said she was on edge about the pregnancy because she previously had a miscarriage on April 30, 2014, with a boy she planned to name Ayden Joseph. This time, she planned to name her son Eric Myles.

"I couldn't believe this was happening to me again," she said. "I knew they were gonna say there was nothing they could do for me."

Wendy's water broke at noon on a Thursday, and she went into labor the next morning on her own. She had to stay in the hospital a total of two nights because she had to get an epidural, she said.

The support Wendy received from her boss and coworkers was surprising, she told POPSUGAR: "My boss came to visit me that day in the ER."

Wendy was able to take two weeks off of work thanks to FMLA coverage and was paid at a rate of about 60 percent of her usual earnings. Wendy said on average she makes about $35,000 each year, which breaks down to about $673 each week. At 60 percent, Wendy was only paid about $404 each week for the time she had to take off to recover.

While Wendy's job was protected and she was able to get at least some wage replacement, she said she really could've used more time to cope with her pregnancy loss but had to go back to work because she couldn't make ends meet on such a limited amount of money.

"Not even close," Wendy told POPSUGAR.

After her two weeks off, it was tough for Wendy to return to face her coworkers, because some of them were pregnant, too. "I know I shouldn't have felt this way, but I was embarrassed and hurt. It was hard to work with them," she said. "I'm mostly a private person, so having it out there that I had lost my pregnancy because it happened while I was at work was hard. But my coworkers were all really nice and tried to respect my privacy. They were great."

Wendy's boss was adamant that she consider counseling, but she wasn't ready for it right away. "It wasn't until July that I decided to see a therapist," Wendy said. "But once I did, it helped me with starting to cope."

Wendy had a lot to deal with, even beyond the loss of her child.

"I had employer-provided health care, but it didn't take care of much of the cost of my hospital stay," Wendy said.

Wendy recently had to file for bankruptcy due in part to the medical bills.

"It was a combination of things," she said. 'The birth was the tip of the iceberg. It doesn't seem fair, but I guess that's just life." 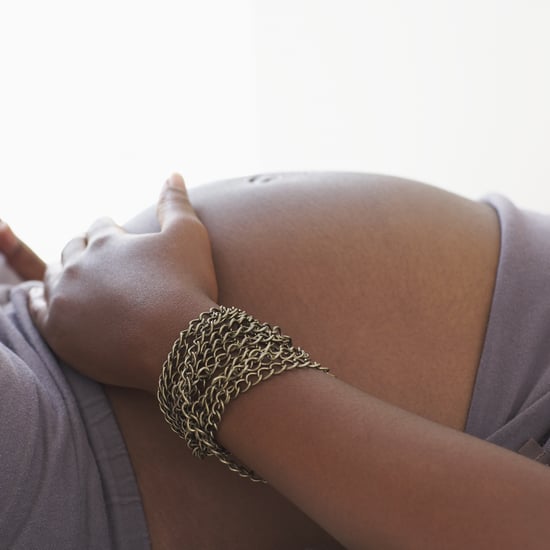 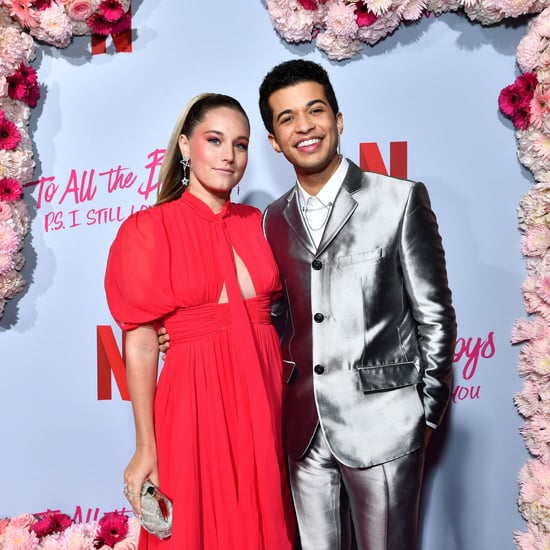