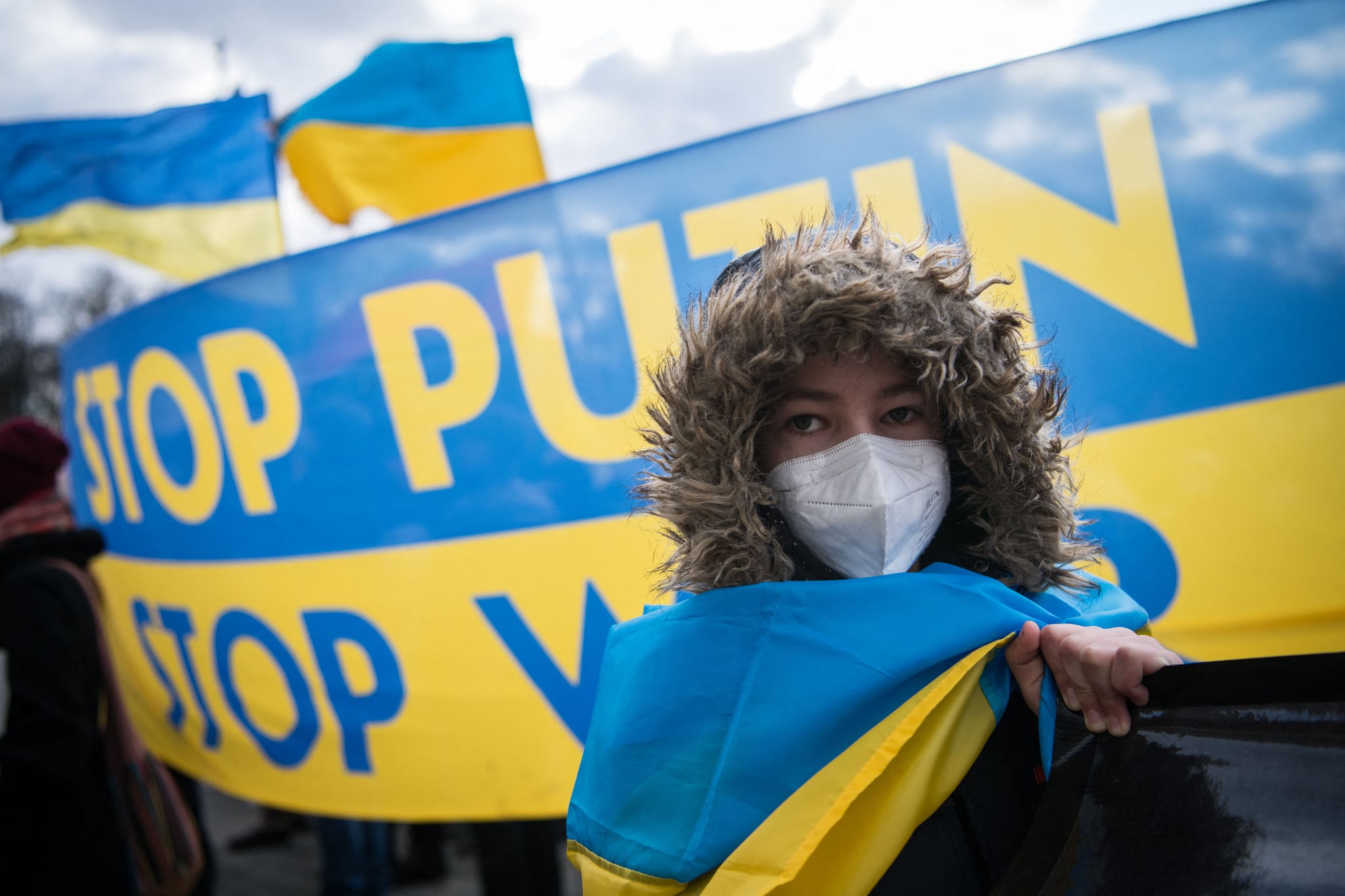 After months of mounting tension, Russia categorically invaded Ukraine on Feb. 24 under the leadership of President Vladimir Putin. Blasts were initially reported in Kharkiv, Kramatorsk, and the capital city of Kyiv. As the day progressed, explosions were heard in several regions throughout the country. With airports also struck, civilians fled the capital by car for less populated regions. At press time, an estimated 40 soldiers and 10 civilians are dead.

In the lead-up to the conflict evoking the Cold War, Russia demanded security guarantees from the United States and NATO after the military alliance organization moved toward accessing Ukraine. "We put it straight: there must be no further expansion of NATO eastward," Putin said late last year. Putin's stated objective, although widely questioned, is to reunify the region and usher in a return to the perceived glory of the Soviet Union. In the days leading up to the full-scale invasion, Putin notably backed separatist groups, who are in favor of annexation, in the region of Donbas.

United States President Joe Biden condemned the invasion, calling it an "unprovoked and unjustified attack." Biden said he would be speaking with allies to discuss further action, although the nation's potential involvement in the conflict is currently unclear. "President Putin has chosen a premeditated war that will bring a catastrophic loss of life and human suffering," Biden said. "The world will hold Russia accountable."

"Our main goal is peace in Ukraine."

Following the invasion, Biden also spoke with Ukrainian President Volodymyr Zelenskyy, who called on world leaders to speak out against Russian aggression. "The war is a big disaster, and this disaster has a high price. With every meaning of this word. People lose money, reputation, quality of life, they lose freedom. But the main thing is that people lose their loved ones, they lose themselves," Zelenskyy said in a speech appealing to Russian citizens. "Our main goal is peace in Ukraine and the safety of our people, Ukrainians."

In the week since fighting began, reports have also emerged of African immigrants being especially affected as a result of mistreatment from Ukrainians and Ukrainian authorities. While over 660,000 refugees have now fled Ukraine, according to the United Nations High Commissioner for Refugees, many Africans in the country have been stopped at border crossings, pushed to the back of lines, and even beaten.

In a statement, the African Union condemned the treatment of Africans in Ukraine. "Reports that Africans are singled out for unacceptable dissimilar treatment would be shockingly racist and in breach [of] international law," the statement read. "The Chairpersons urge all countries to respect international law and show the same empathy and support to all people fleeing war notwithstanding their racial identity."

Related:
Russia Is Out of the FIFA World Cup and Now the Paralympics

Despite the rising anxiety and uncertainty about the future worldwide, there are still ways to aid Ukrainians in their time of need. Ahead, read about some of the many organizations endorsed by local civilians and publications.