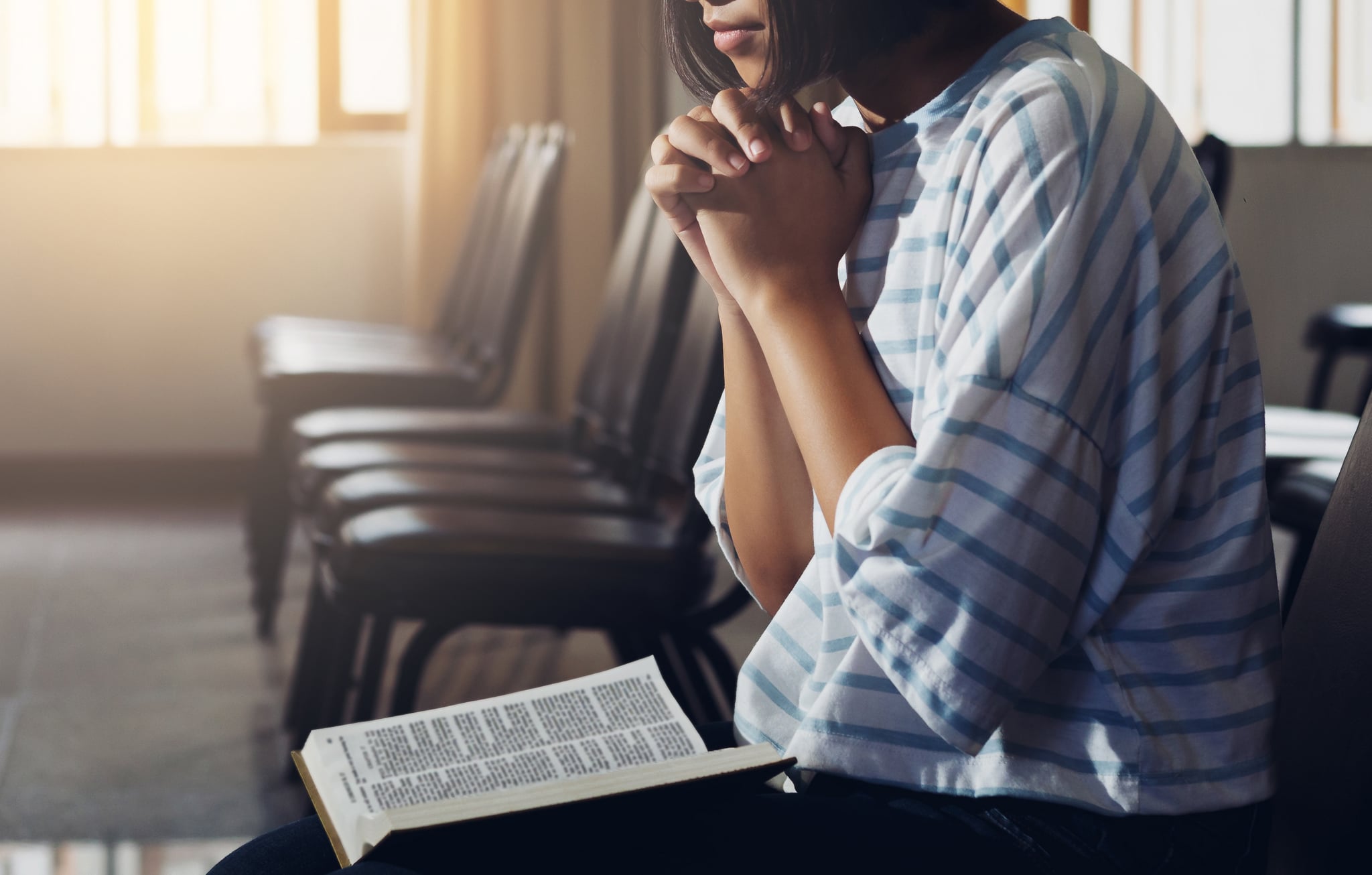 I am a Christian, and I had an abortion. Experiences like mine were never discussed in the evangelical community I grew up in, which was riddled with stigmatizing rhetoric and shame about abortion that unfortunately persists today.

I am a child of Korean immigrants who grew up in the small Texas town of College Station, where my family attended a church that I would describe today as "megachurch lite," complete with contemporary worship services, modest production fanfare, a large and mostly white congregation, and conservative values. During my middle school years, I was staunchly anti-abortion, so much so that I remember lecturing my own mother about abortion being "a sin," an opinion she didn't share.

Ten years later, as a college student, I had an abortion myself. I am also now fiercely dedicated to advocating for reproductive justice, for all people to have full autonomy over their bodies, and for families to have the resources they need to thrive. For most of my childhood, I accepted the anti-abortion rhetoric I heard at church wholesale. As I went through high school, my feelings about abortion and other social issues — like LGBTQ rights and gender equality — evolved. Being anti-abortion made less and less sense to me, oddly enough because of other values that my church instilled in me as a child, including social justice, compassion, and nonjudgment of others.

"It was still difficult for me to distinguish that personal grief from the anti-abortion rhetoric I had internalized in my childhood."

That's why campaigns like 40 Days for Life, which has its origins in my hometown, are so upsetting. Campaigns like this one, which organizes 40-day-long protests outside abortion clinics twice a year, "pray for an end to abortion." They also spread lies and medical misinformation. Despite the fact that the majority of people who have abortions identify as Christian, anti-abortion religious rhetoric continues to stigmatize the many churchgoers who have had and will have abortions. It shuts down conversations that might help them — and could have helped me — feel less isolated in their abortion experiences.

In Texas, too many people, especially young people and people of color, face barriers to accessing abortion care. I was lucky to have an emotionally supportive boyfriend — now my fiancé — and together, we were able to cover the $550 out-of-pocket procedure cost. I lived 10 minutes from the clinic in a state where the nearest abortion provider is sometimes 100 miles away.

The stigma perpetuated by movements like 40 Days for Life was by far the most difficult part of my abortion experience. At the time, I was deeply involved in my college's campus ministry, which was such an important part of my life, and I felt deep sadness because I thought having an abortion surely meant losing my community. The vast majority of people who've had abortions report feeling relief, not regret, but they can feel grief and sadness as well. Before and after my abortion, I experienced painful emotional distress from the fear of judgment and isolation I felt, having gone through an experience few of my friends would understand or support. There was no doubt in my mind that I had made the right decision for myself, and I felt immense relief in the days after my abortion, but it was still difficult for me to distinguish that personal grief from the anti-abortion rhetoric I had internalized in my childhood.

I wish I had known about support systems like Faith Aloud when I had my abortion, which offers unbiased, compassionate pregnancy options counseling from clergy, pastors, and leaders from diverse faith backgrounds. Or that conversations like 40 Days of Prayer for Reproductive Justice had been a part of my experience.

Not only is my faith consistent with my beliefs about abortion and true justice, it also drives my activism. I want to ensure that no one is shamed or punished for making decisions based on their own conscience and knowing what's best for them. When I served as a patient counselor at Houston Women's Clinic, an independent abortion provider, I spoke with countless people who identified as anti-abortion because of their religious beliefs but who ultimately believed that God would understand their own decision to end their pregnancy. I've chosen to share my story this Lenten season because I want people who have had abortions — whatever their faith or spiritual beliefs — to know that they are not alone, and there is no right or wrong way to feel about your abortion.

My faith is still deeply important to me; it just looks different than it did in my childhood. I wouldn't trade my church upbringing for the world. I know that there are other stories out there like mine. I have hope that the church will make room for them someday.