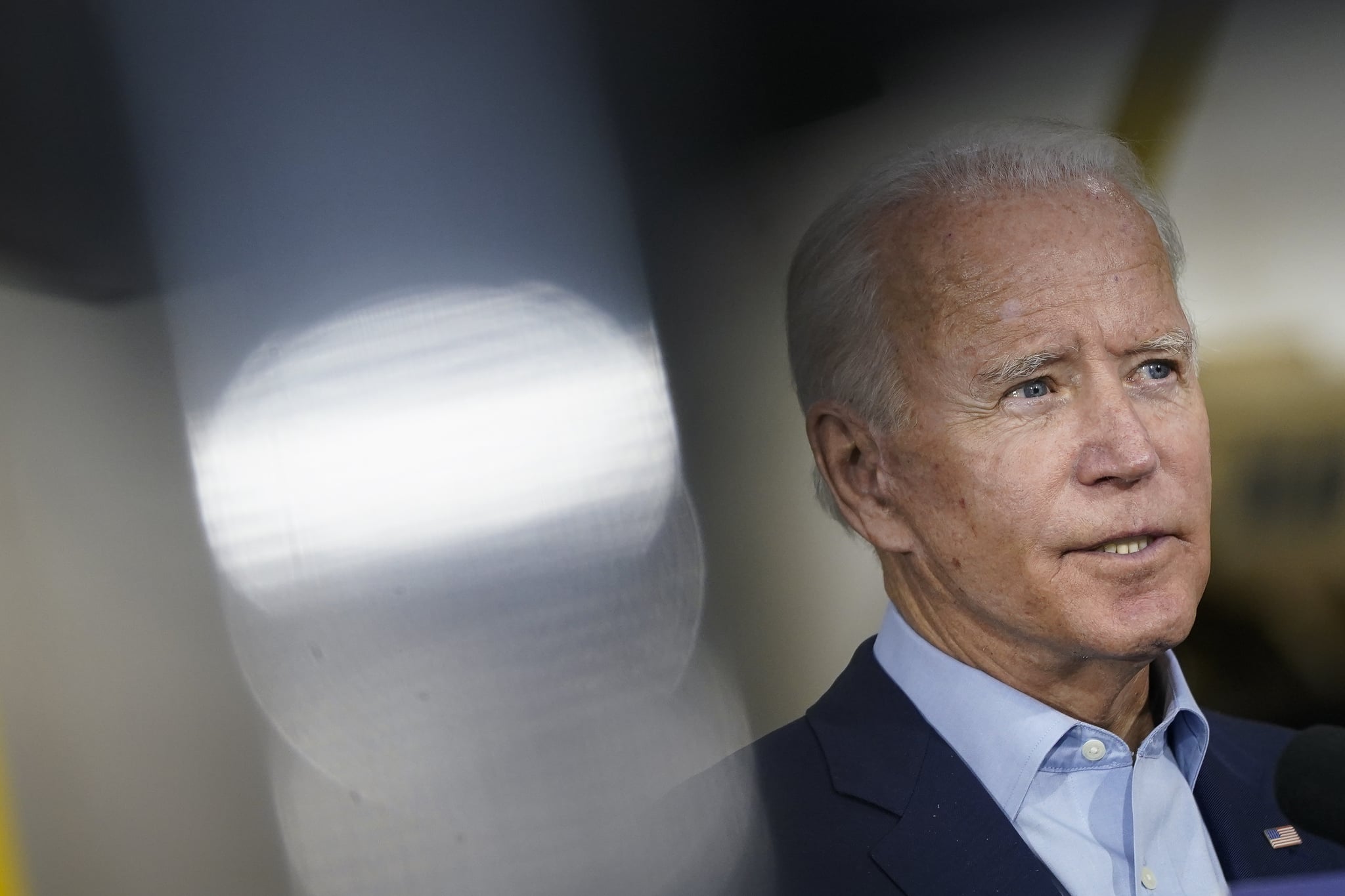 Joe Biden made headlines with his vice presidential pick, Kamala Harris — but should he be elected, there are more personnel decisions in his future. Specifically, Biden will need to select his cabinet, a process that typically takes place in late November and December, after the votes have been tallied. However, in a particularly contentious election, making his picks public before voters cast their ballots could be a winning strategy.

Announcing cabinet choices before the outcome of an election is a calculated risk, as it can seem like a candidate is taking voters' support for granted before they've actually gone to the polls. However, it can also demonstrate the candidate's judgment to voters and indicate what kind of government that candidate intends to run. For Biden, who's faced with uniting and leading a split Democratic party, the approach could help him win over more progressive voters — depending, of course, on who he nominates.

Related:
How to Protect Your Vote (and Yourself) in the Event USPS Can't Deliver

During the Democratic debates, Biden said that his administration would "look like the country." Apparently he's already spoken with several of his former vice presidential candidates about potential cabinet opportunities, a group that included progressive leaders like Warren. By asking politicians like Warren to lead at his side, Biden could show that his administration won't be rooted in tradition and gain the faith and votes of more progressive Democrats. He could position himself as the leader of a transition from the old to new guard and broker an alliance with progressives that may not trust him to advance the party.

While announcing cabinet nominations before an election might be nontraditional, so is the 2020 election. The combined challenges that Biden faces are unprecedented: encouraging voters during a pandemic, campaigning in a contentious political climate, and representing a split political party. Naming his cabinet early could help with two of those three: not only would it garner media coverage but, more importantly, it would indicate the kind of government he intends to run. And for the almost-half of Democrats that identify as more liberal, nominating a progressive cabinet could be a crucial step in winning their votes.