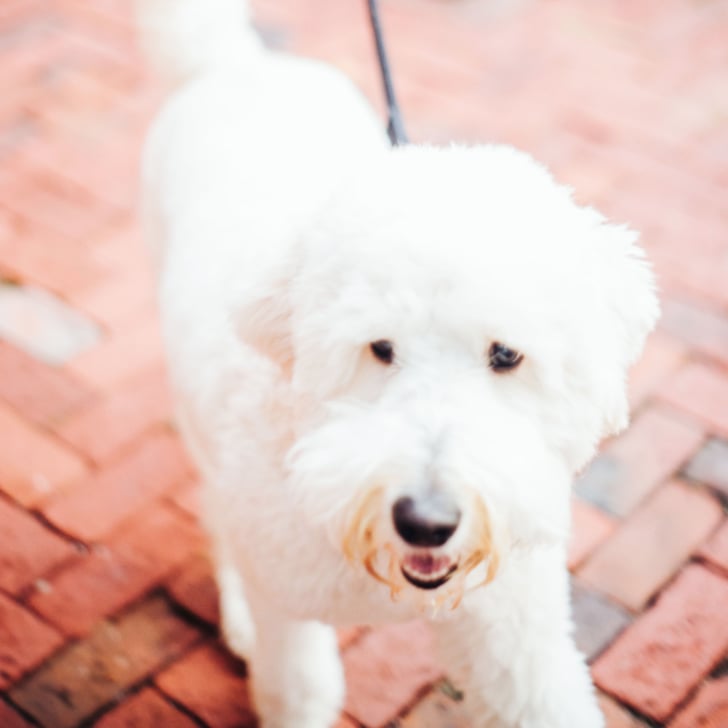 Pokémon Go has officially taken over the world, and we can think of at least one group who is perfectly happy about it: shelter dogs! Thanks to some brilliant thinking by an Indiana animal shelter, the widespread Nintendo game craze has become a unique opportunity to show homeless pets some love. Since people are already out and about, putting in thousands of steps in search of new Pokémon, gyms, and Pokéstops, the Muncie Animal Shelter decided to ask players (of all ages) to bring a needy canine companion out on their Poké-hunts. After a Muncie college student tweeted about the initiative, the idea went viral!

Hopefully more shelters will catch (get it?) on to this incredible trend, because it will mean shelters full of happy, well-exercised pups. Plus, it could very well mean matches made in Pokémon heaven — what better way to bond with a potential pet than hunting for Pikachu, Bulbasaur, and Squirtle?