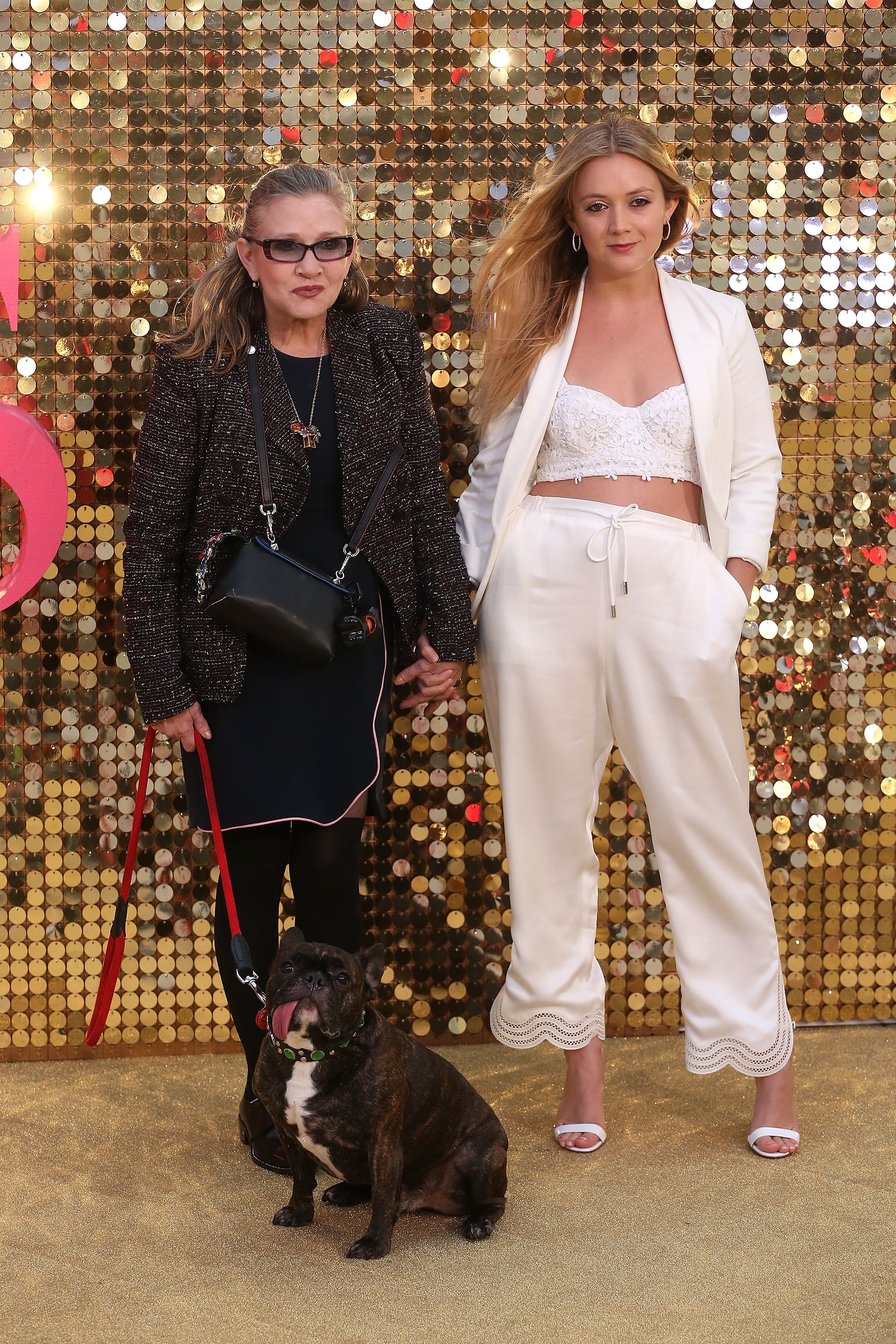 Following Carrie Fisher's death this month, TMZ reports that her beloved furry best friend, Gary, will stay within the family. According to the news site, Carrie's daughter, Billie Lourd, will take over custody of the French Bulldog. Billie already has a Frenchie of her own at home, and the two dogs are friendly, if Billie's multiple Instagrams of the pups together are anything to go by.

Gary was always by Carrie's side for the few years they were together as her therapy dog. Carrie adopted him to help her manage her bipolar disorder. He traveled the world with her and was by her side until the end, and he tweeted his heartbreaking goodbyes reminding everyone how amazing his mom really was.

The Royals
The Queen's Corgis, Sandy and Muick, Attend Her Funeral
by Victoria Edel 2 weeks ago 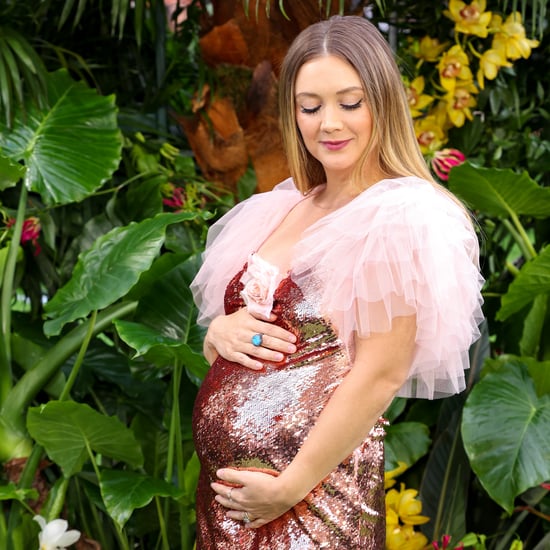 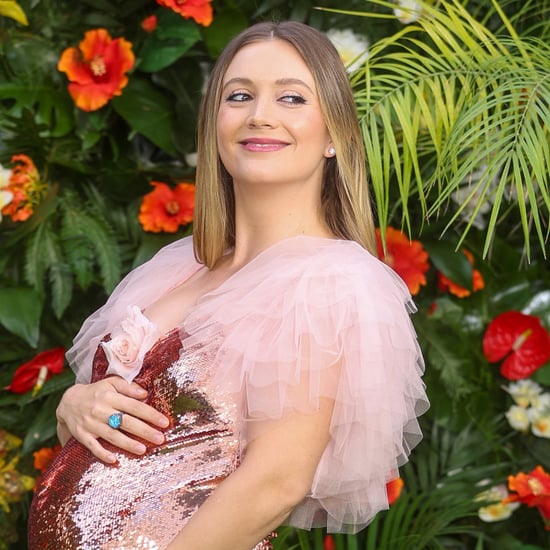 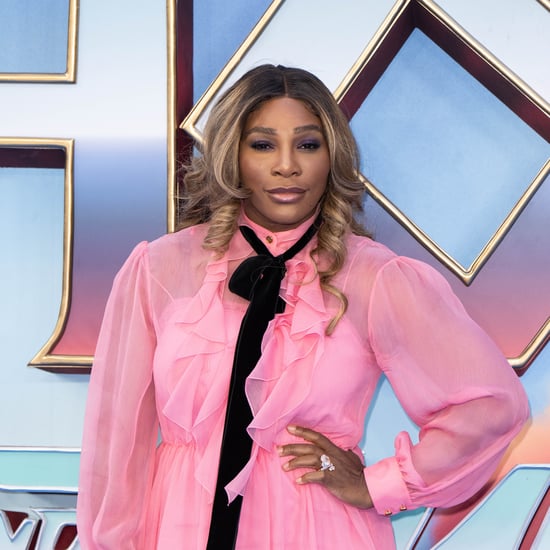