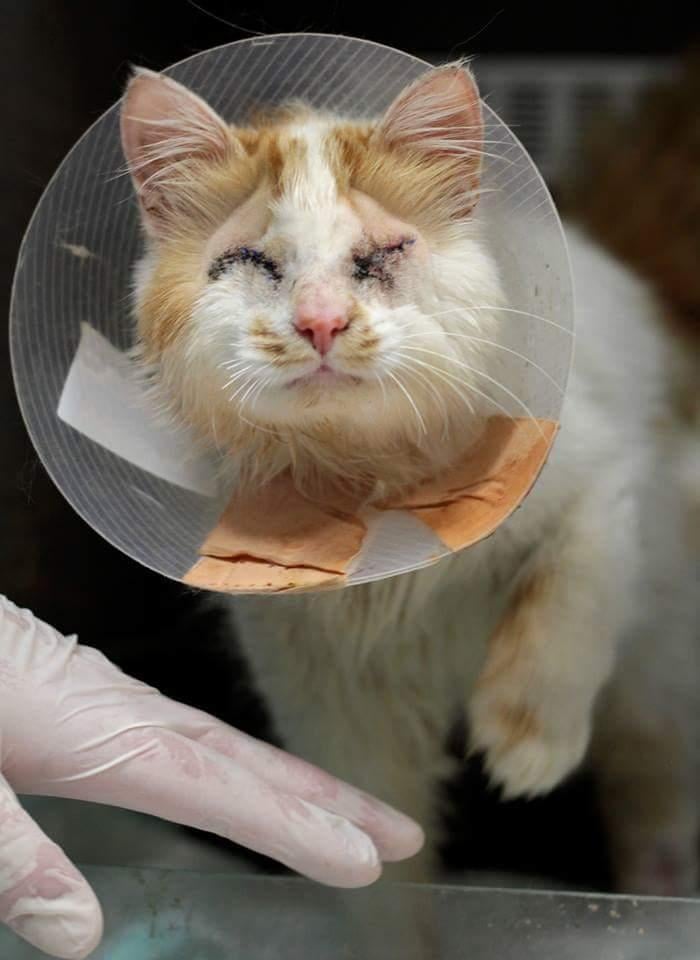 This is Martin. Reddit user Marmie_McMom adopted him after a surgery that left him with no eyes. But when he came home, he unfortunately didn't get along with the cat already in the house. Instead of giving up on the situation, Marmie_McMom took Martin to a shelter to let him pick out a brand-new best friend, and that's where Mr. Pinkerton came in. The two cats met, and after bumping noses, they quickly settled into a lasting friendship. Scroll through to see pictures of the pair together — it's one of the sweetest rescue stories we've ever heard. 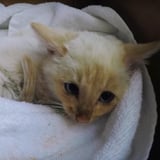 by Tori Crowther 38 minutes ago