Queen Elizabeth II is a known Corgi-lover. But then again, aren't we all? To celebrate Queen Elizbeth's Corgi love, Spoonflower pulled together a few fun facts about the queen and her pups. 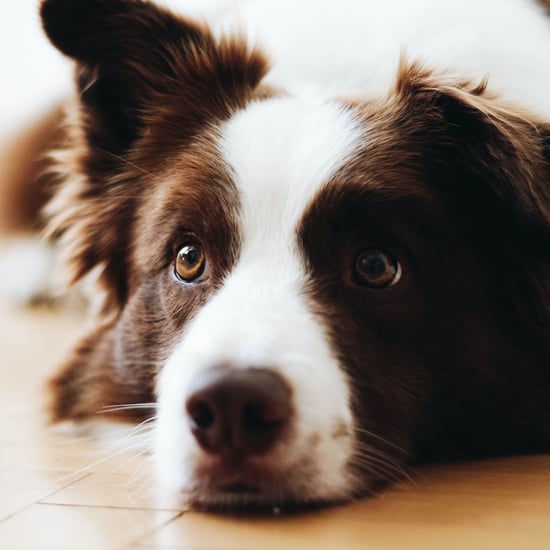 Pet Advice
Wondering Why Your Dog Shakes So Much? It's More Complex Than You'd Think
by Camila Barbeito 1 day ago

Meghan Markle
Meghan Markle, a US Citizen, Is Voting in the Upcoming Election — Where's the Problem in That?
by Monica Sisavat 8 hours ago

Cats
I Couldn't Figure Out Why My Pets Chased Their Tails, So I Asked an Animal Behaviorist
by Murphy Moroney 4 days ago 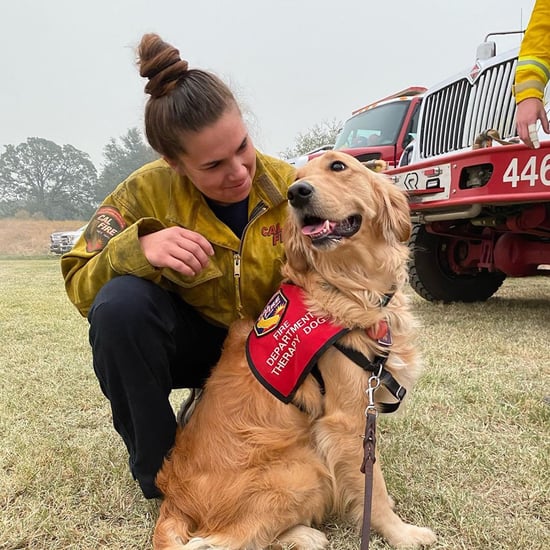