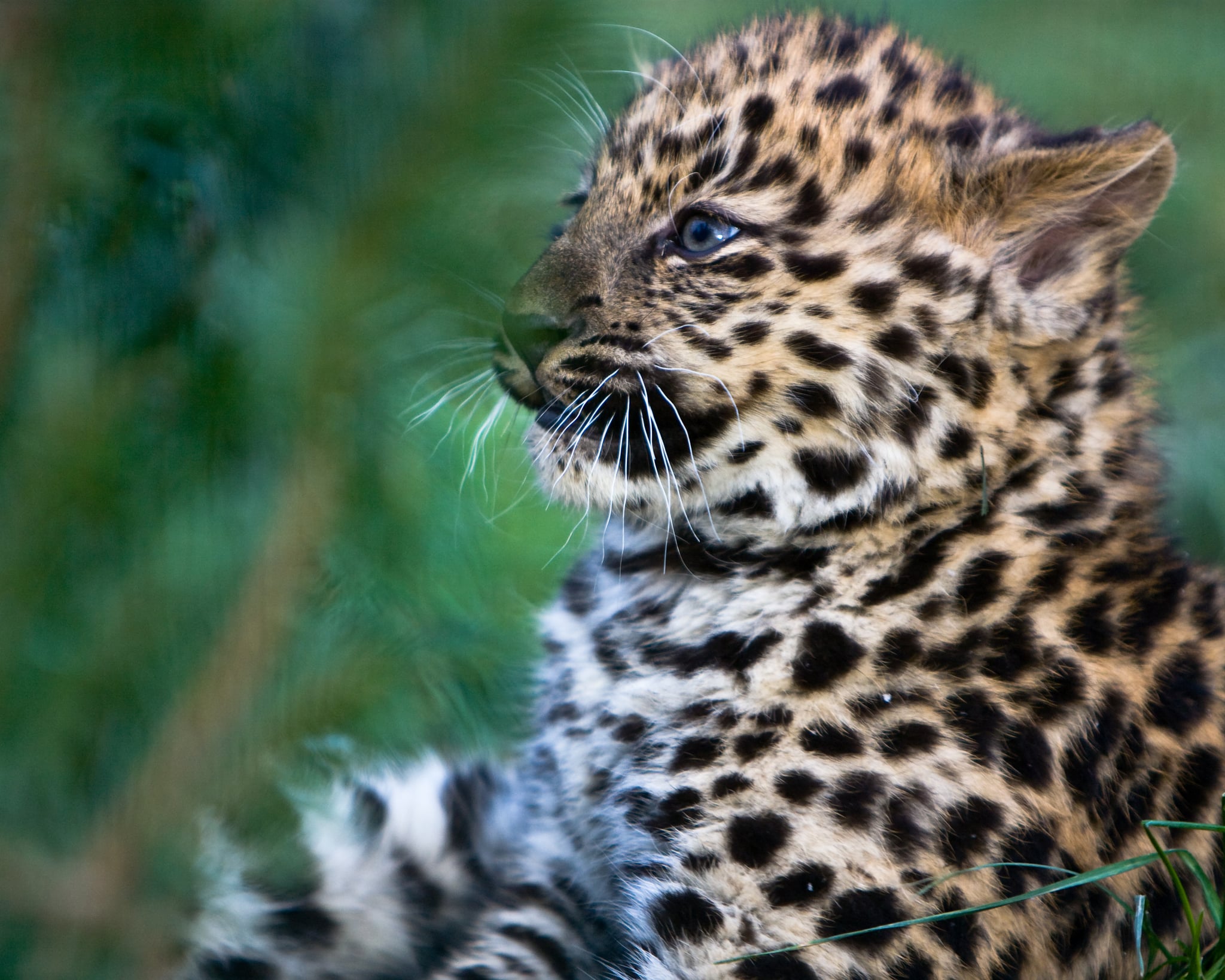 A leopard by any other name would still look as sweet . . . but it wouldn't technically be a leopard. You see, even though some people call out these big cat species interchangeably, there is actually quite a difference among their spots. Take a look below at photos of each and get to know them better!

Scientific name: Panthera pardus
These cats have a pattern that looks flower like — called rosettes — in large numbers with a slightly different color inside.

Related:
This Tiny Cat Sleeps on His Back, and Damn, He Looks Seriously Comfy

Scientific name: Panthera onca
Jaguars' markings also include rosetted dots but they sometimes have spots in the center as well as a darker, thicker outline. Typically, there are larger rosettes in smaller numbers on this species.