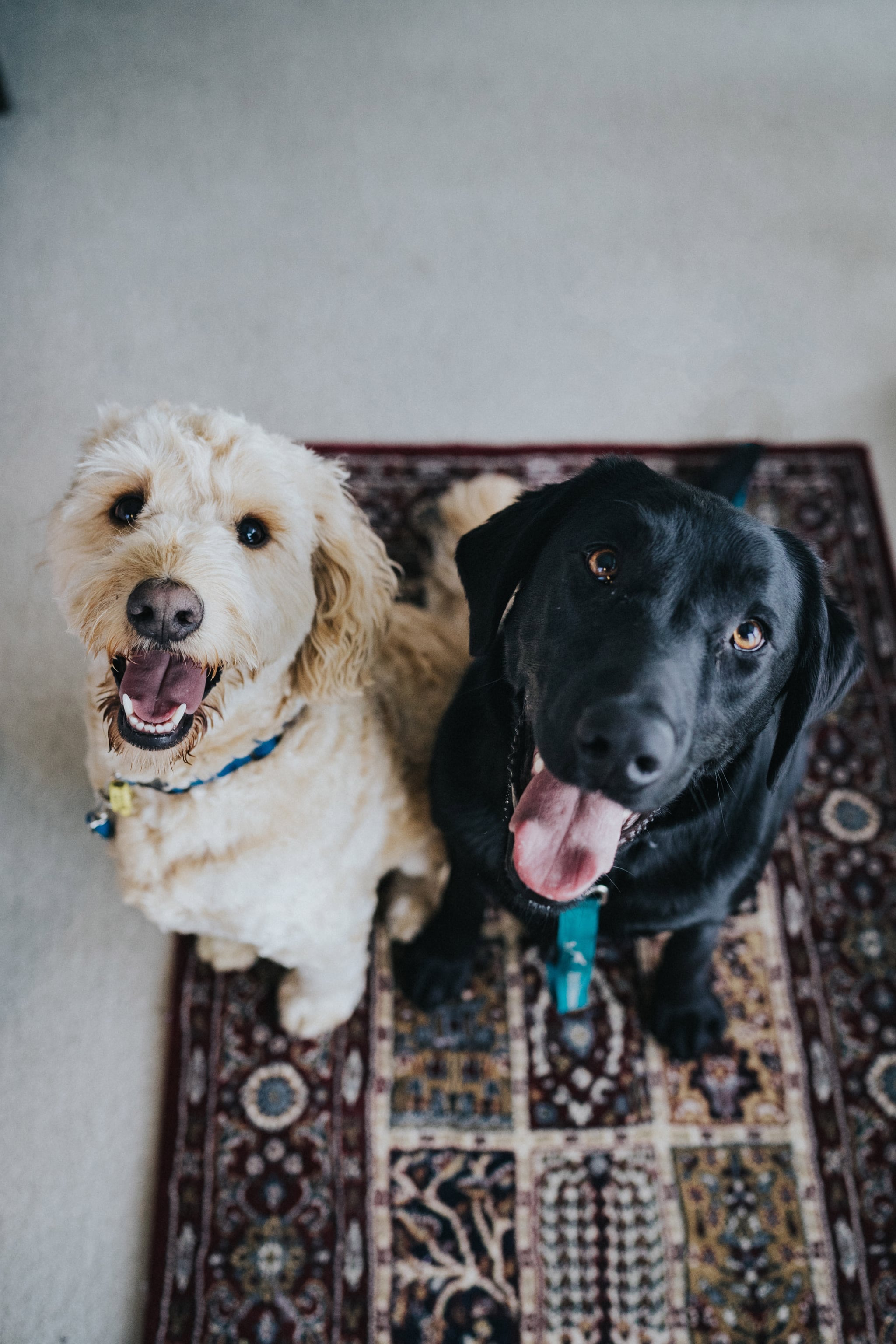 A new analysis of 70 years' worth of studies that look at the effect of owning a dog on your survival claims that having a dog lowers your risk of dying early by 24 percent — and yeah, that sounds about right!

Of course anyone who owns a dog — or simply loves them — knows that the positive effects of pups are many, one universal one being that a pupper can improve just about any bad mood simply by existing. But the review — which was published in Circulation, a journal of the American Heart Association — looked at research involving nearly 4 million people, and concluded that canines are possibly doing so much more for us. Namely that "dog ownership is associated with lower risk of death over the long term, which is possibly driven by a reduction in cardiovascular mortality."

Additionally, another study was released in Circulation which explored the effects of dog ownership on the health of those people who had previously suffered a "major cardiovascular event," like a heart attack or stroke. In its conclusion, it states, "We found evidence of an association of dog ownership with a better outcome after a major cardiovascular event." Although the studies are observational and therefore can't prove that dogs were the sole or direct cause of increased life expectancies, you've got to admit, it sounds like an easy correlation.

However, it's tough to know exactly what it is about the dog owners involved in the studies that lended to their longer, healthier lives. "Is it the dog or is it the behaviors?" Dr. Martha Gulati, editor-in-chief of CardioSmart.org, asked in an interview with CNN. "Is it because you're exercising or is it because there is a difference in the type of person who would choose to have a dog versus somebody who would not? Are they healthier or wealthier? We don't know those things."

Fair enough, but that revelation isn't going to stop me from sending this data to the landlord of my dog-less apartment building. Wish me luck!