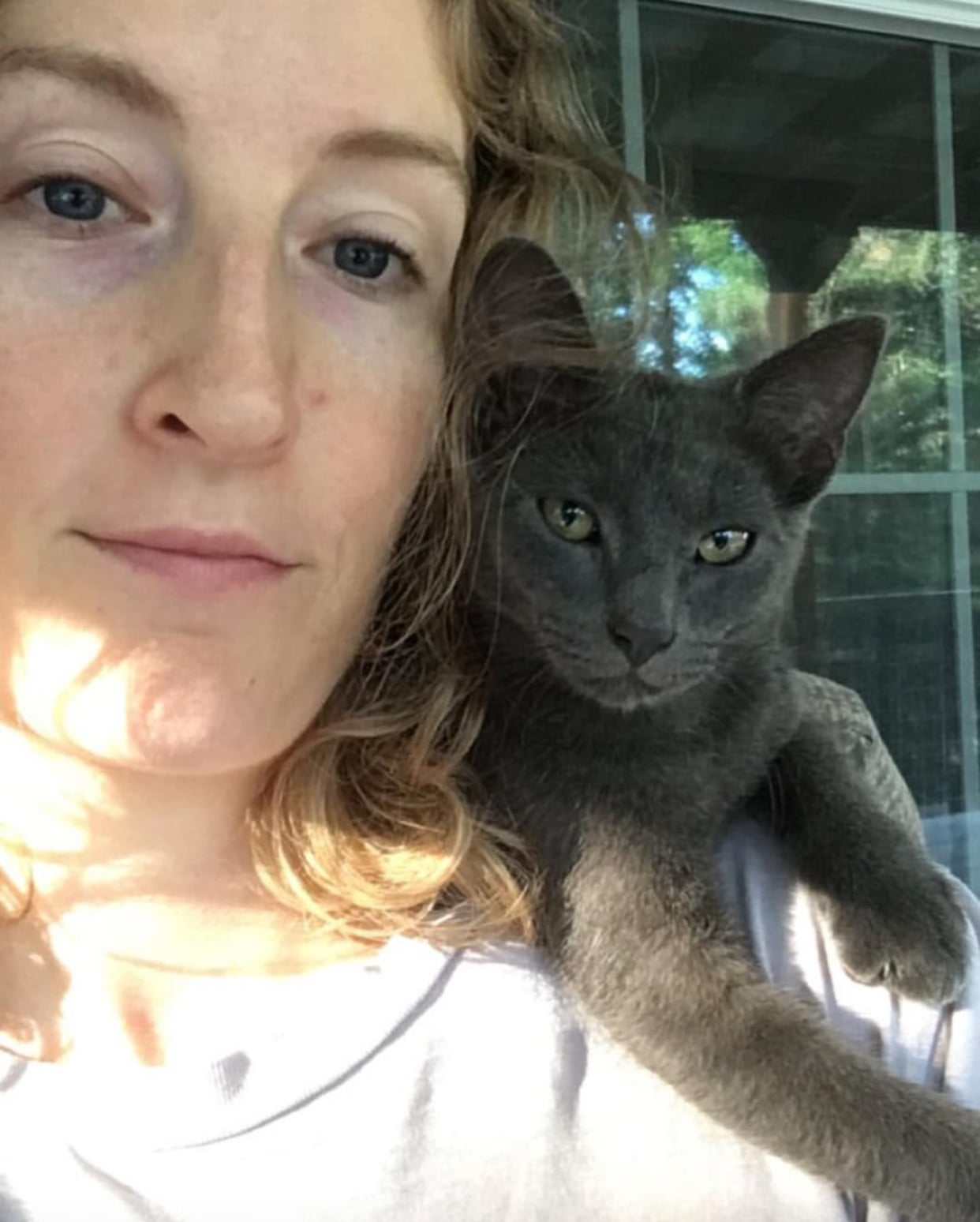 "I shouldn't have let him out this morning," I said tearfully — my face buried in my hands. It was the Saturday after Thanksgiving, and I'd just learned that my pet cat, Polo, had been hit by a car and killed.

I spent the next week weeping more often than not, and showering my other two cats with even more affection than usual. I alternated between deep sadness, guilt, anger, and disbelief — more than once I thought I heard Polo playing on my porch. I knew he was dead; his body was whole enough for me to pet him one last time before we buried him with his favorite toy, but it had already started to stiffen from rigor mortus. I watched my dad bury him, and I decorated his grave with stones, pinecones, and bits of pine needles from the forest floor when the burial was finished. Yet in the early days following his death, I still half-expected to see Polo running through the woods behind my cabin, meowing the whole time to let me know he was ready to come back inside.

That was over five months ago, and I'm still not "over" Polo's death. I don't think I ever will be. In fact, simply remembering the morning he died makes me cry. Choosing photos of him for this essay made me cry. Watching videos of him makes me cry. Visiting his grave makes me cry. He was part of my life for less than two years, and I feel like I'll miss him forever. 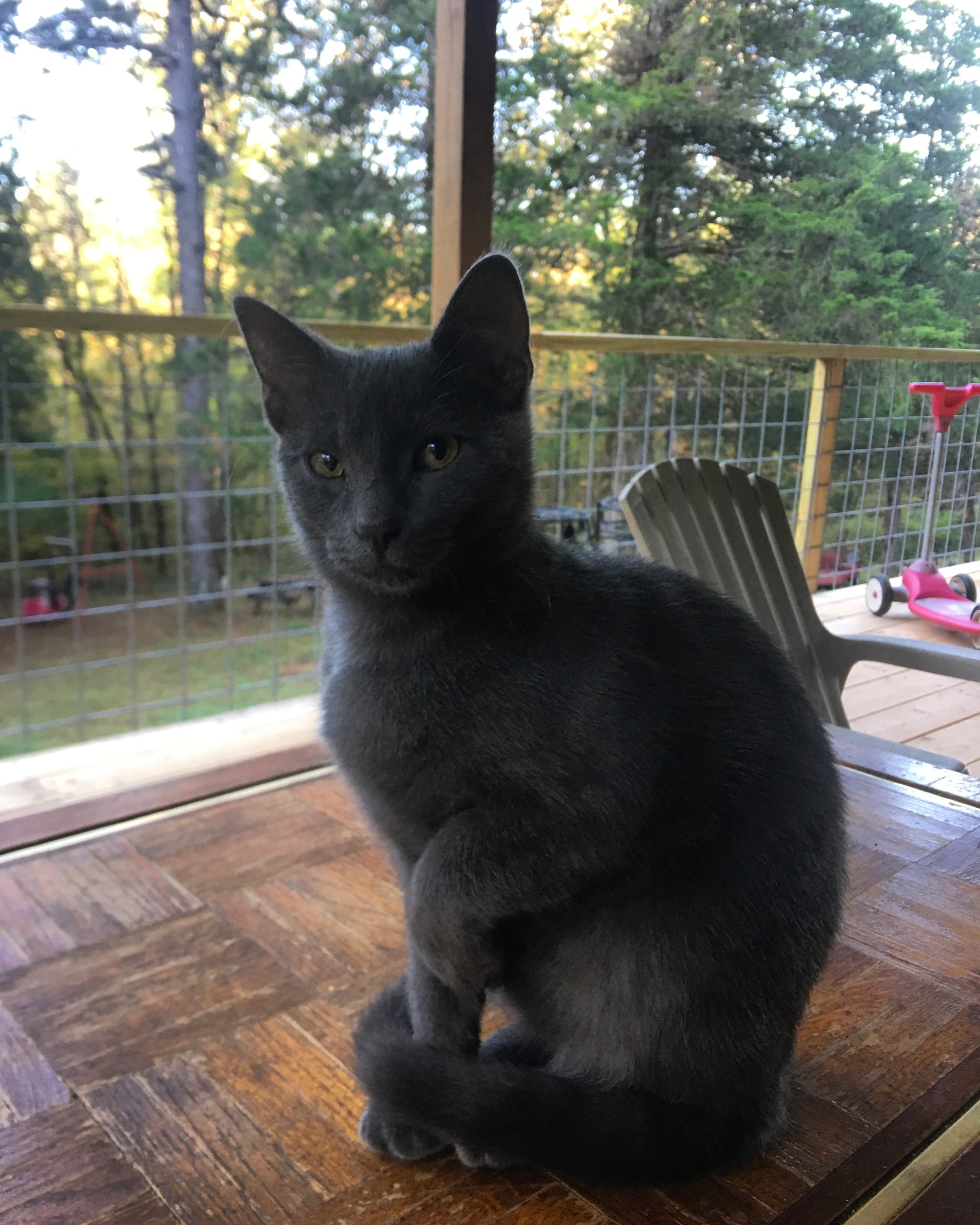 Guilt can play a role in prolonging grief after the loss of a pet — perhaps especially if you euthanized your companion animal after a long illness, or if you feel like you should have done more to protect them or keep them healthy — but society's treatment of pet bereavement plays a big role as well. Society generally doesn't allow people the time and space to openly grieve the loss of their pets in the same way it allows people to grieve the loss of other loved ones, and research suggests the undue emotional pain that arises from this lack of validation may be why it takes so long to "get over" the loss of a pet. Unless you work for an animal protection agency, your employer isn't likely to offer time off for pet bereavement. And in my experience, many of the same people who would attempt to comfort and support you after the loss of a loved one, the ending of an intimate relationship, or even a job loss, won't extend that same consideration to you after the loss of a pet.

But as Scientific American reported in a 2018 article titled, "Why We Need to Take Pet Loss More Seriously," people tend to grieve the loss of a pet for an entire year. In one severe case of pet bereavement, which was originally reported by the New England Journal of Medicine in 2017, a woman actually experienced takotsubo cardiomyopathy, or "broken heart syndrome" — a condition in which the body's response to grief is so strong that sufferers experience heart attack-like symptoms — after the death of her dog. Further, researchers at Massachusetts General Hospital recently discovered that children may exhibit signs of depression for three years or more after the loss of a beloved pet. Pet grief is grief, and it should be treated as such. 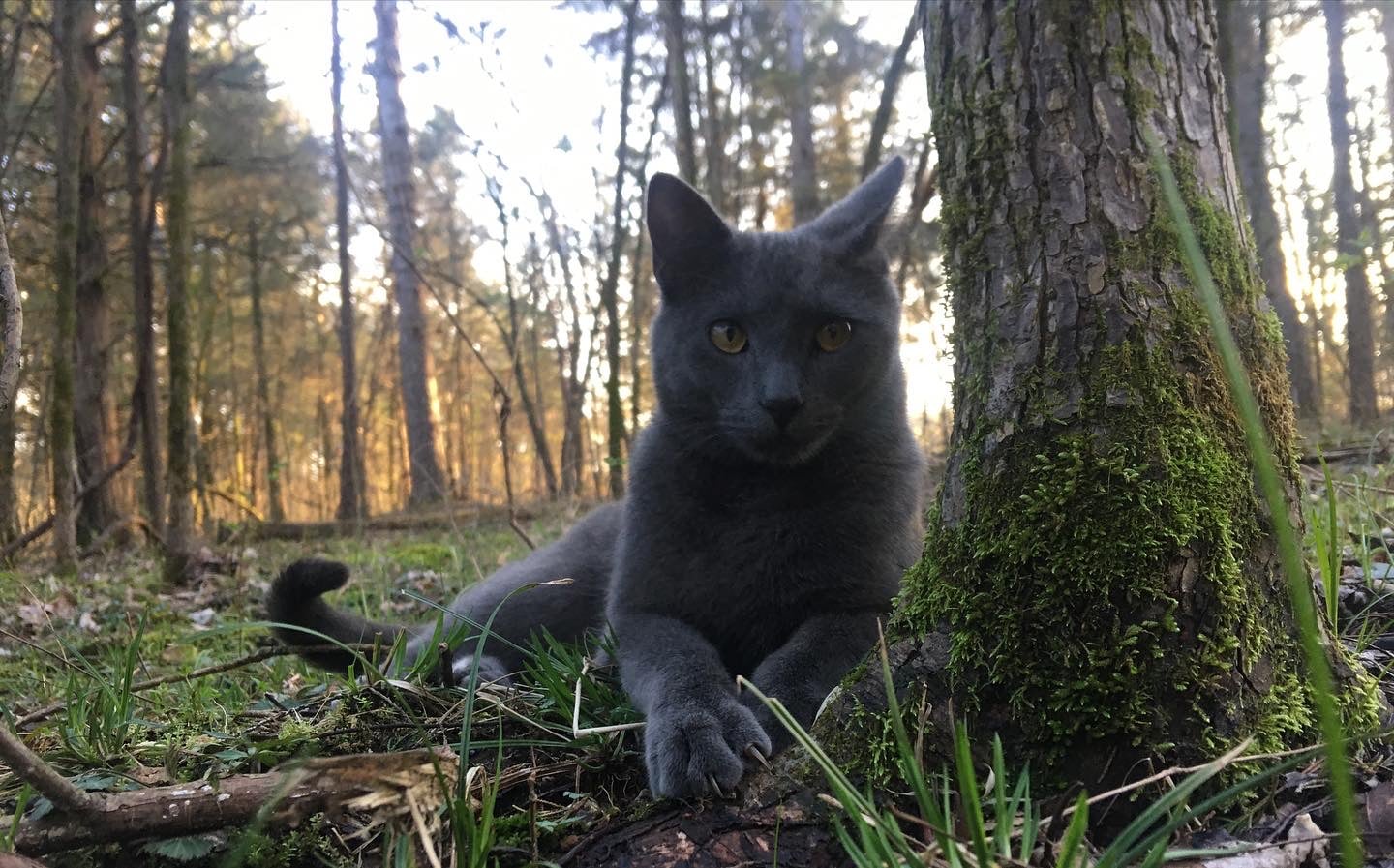 Whether you just lost a pet or you've been grieving the loss of your companion animal for months, (or even years) the grief you're experiencing is valid. It's completely normal and acceptable to be heartbroken when you lose someone, human or not. Personally, I'm not interested in "getting over" my Polo's death, because that's not how grief works. It is my goal, however, to celebrate him and his short life whenever I can — whether that looks like remembering all the sweet and silly moments we shared, reminiscing about him with friends and family, or eventually displaying his photo in my home.

I know I'll always miss Polo, but I'm so grateful I got to know him. He brought me so much joy during the global hellscape that was 2020, and while I wish he could have lived much longer, I'm grateful for every night we spent curled up together and every day we went hiking together. Maybe someday I'll be able to look at pictures of him without crying, or maybe I won't. Regardless, I won't put a deadline on my grief, and I hope you won't either.