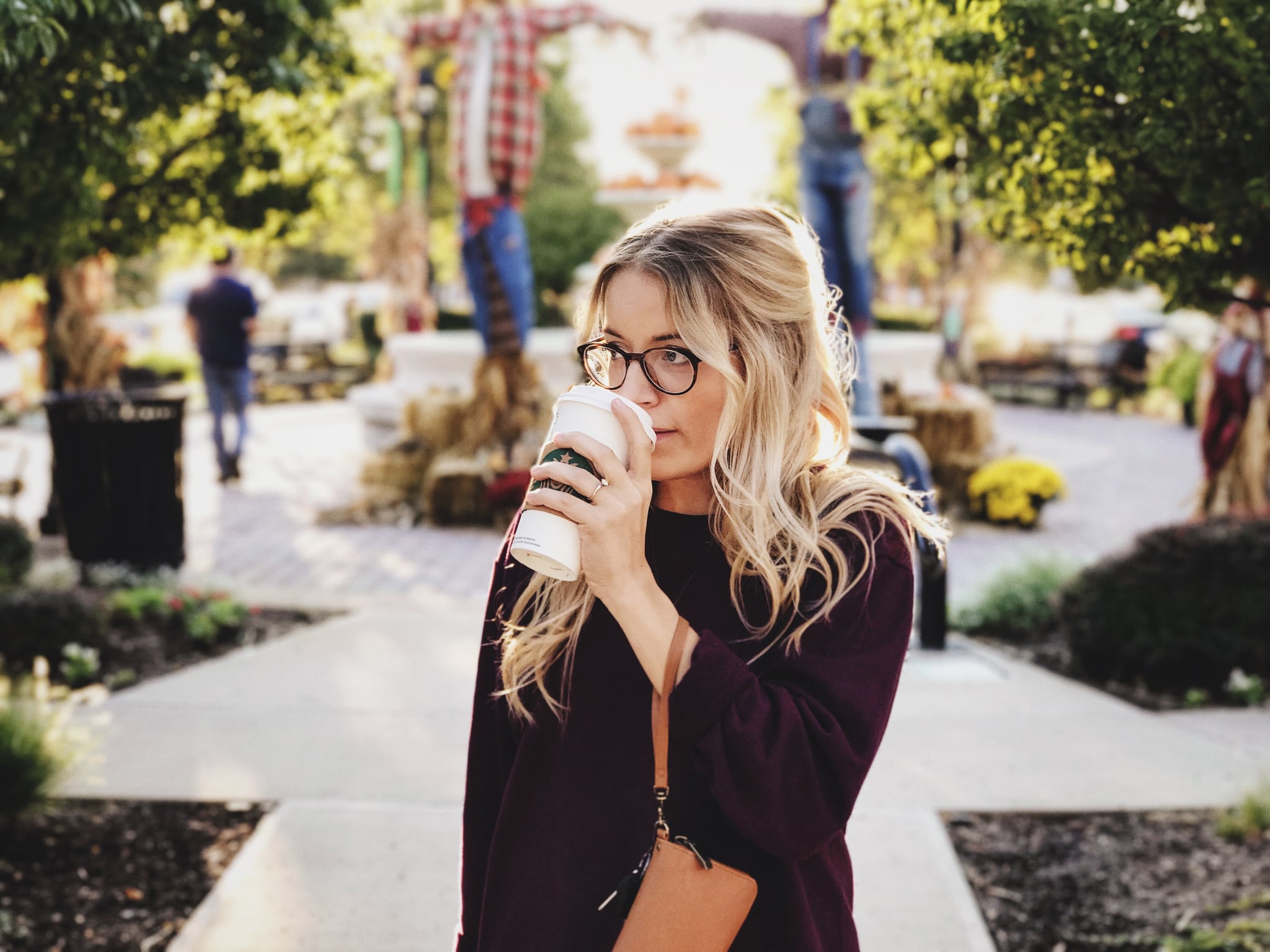 I've lost count of the number of times I've been told, "You're quiet, aren't you?" as if it's a character flaw. As if it's something that needs to be addressed. I work in the performing arts, where a lot of creative people are stereotyped as being extroverts. Growing up, after a performance or workshop, people would tell me, "I didn't expect that from you! You're so shy!" (A backhanded compliment if there ever was one!)

But I'm not shy. I'm quiet. I speak when I have something to say.

As an introvert, I conserve my energy for situations that require it. While extroverts thrive off of other people's energy, I get drained by it. I can cope with big personalities and large groups of people, but only in small doses. Whether I'm at a family party, a work occasion, or out with friends, every now and again I need to step outside — alone — to catch my breath.

Related:
Ways For Introverts to Get Their Energy Back When Other Humans Suck It Out of Them

I know that there's nothing wrong with being an introvert. It's just the way I am, and I like the way I am. I know how to look after myself. But I also know that for other people, the behavior of an introvert can be confusing and inconsistent.

Depending on the situation and who I'm with, I can come across as extroverted. I have moments when I'm louder or taking charge in a more obvious manner. But then the next time we meet and I'm back to my natural introverted self, people might mistake that as being subdued or rude, and I'll be met with an, "Is everything OK?" It doesn't mean I'm fake when I have my extroverted moments, and it's not personal against anyone I've been interacting with. It's just that I can't be a large personality all the time. That's not my default. And whenever I do try to keep it up for an extended period of time (like at networking events, for example), I get drained very quickly and don't make any connections, because I'm not being real.

We live in a world designed for extroverts: open-plan offices and work cultures where networking and gaining contacts plays a vital role in opportunity. Even social media, while a useful tool for introverts, can still be a race to see who can shout the loudest or get the most likes.

Related:
11 Images That Only True Introverts Will Relate To

I used to get frustrated when people vocalized that I was quiet or mentioned their surprise when I did speak up. It felt like a judgment of character, not an appreciation of strong qualities like a different style of leadership or being a strong team player. But now that I understand my introverted personality more and know how to manage myself, I've used these comments to empower myself. It's up to me to recognize and channel my own strengths. My quiet confidence is what enables people to trust me to do the job at hand: whether that's a presentation or a performance. My ability to skip the small talk enables me to make more meaningful connections with people. I can harness empathy and sympathy just from being present and observing.

I've also learned that such comments open up an opportunity to have a conversation about what it means to be an introvert. Yes, that too takes time and energy, but it saves on misunderstandings in the long run and it helps people communicate with me better. I'm able to recognize and own the strengths that come with being an introvert — I just wish other people would, too.