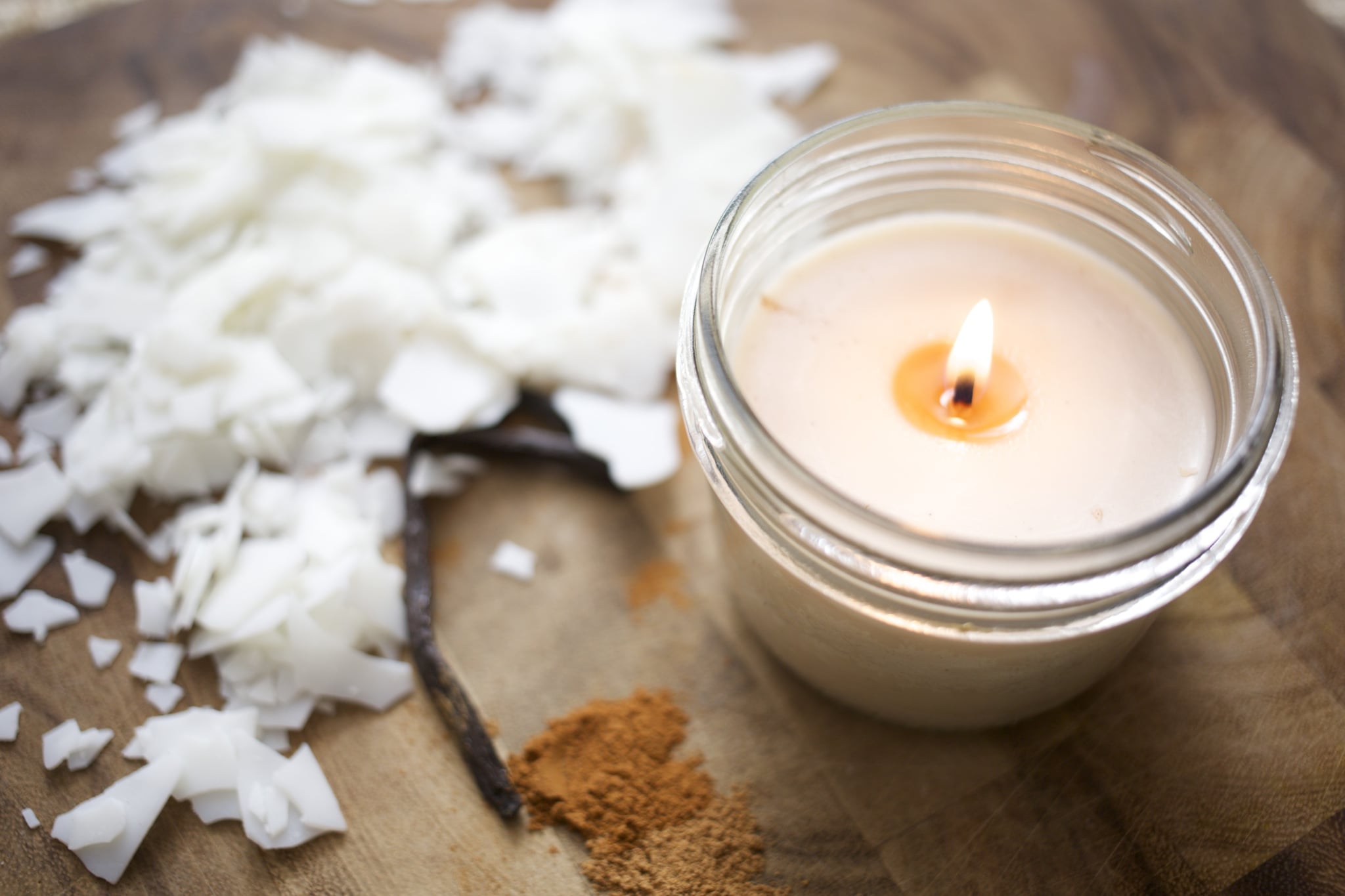 Bring some warmth to your home this season with the scent of some pumpkin pie à la mode candles. Made from natural ingredients, the fragrance of these candles will be much less overpowering and will leave subtle undertones of yummy holiday goodness throughout your living space. Follow the recipe as you see here, or feel free to experiment with additional baking spices that you already have at home. You really can't have too much of something this good.

Portion out enough wax to fill your jars. Create a double boiler by filling a pot with water and then placing a heat-safe bowl on top of the pot. Add the wax chips to the bowl and allow them to melt completely. Make sure to keep an eye on the pot to prevent the boiling water from spilling out of the pot.

By using a knife, split the vanilla bean lengthwise. With the dull edge of the knife, scrape the inside of the bean and remove all the seeds. Set aside both the seeds and the core of the vanilla bean.

Once the wax has melted, remove the bowl of wax from the heat. Dip the end of the wick holder into the melted wax, and adhere to the base of the jar.

To keep the wick centered, place a chopstick on either end of the wick. Another option is to wrap the wick two to three times around a single chopstick. Allow the chopstick to rest on the mouth of the jar.

Add cinnamon, pumpkin spice, vanilla seeds, and vanilla bean into the wax. With a chopstick, stir the wax to fully incorporate the spices.

Remove the vanilla bean from the wax. Gently pour the wax into each jar without disrupting the wick.

After about 10-15 minutes, the wax should be cool and hardened. 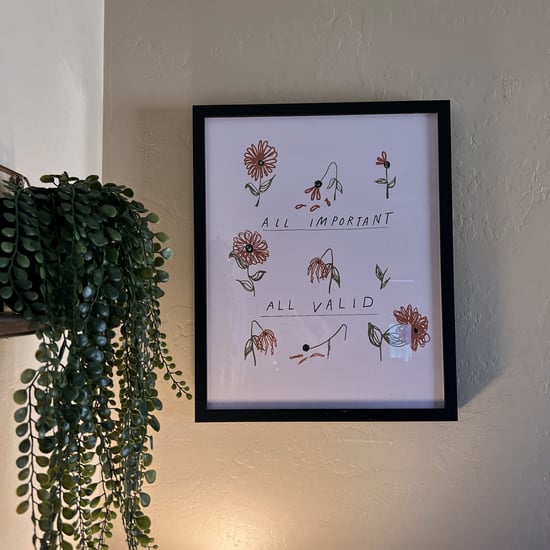 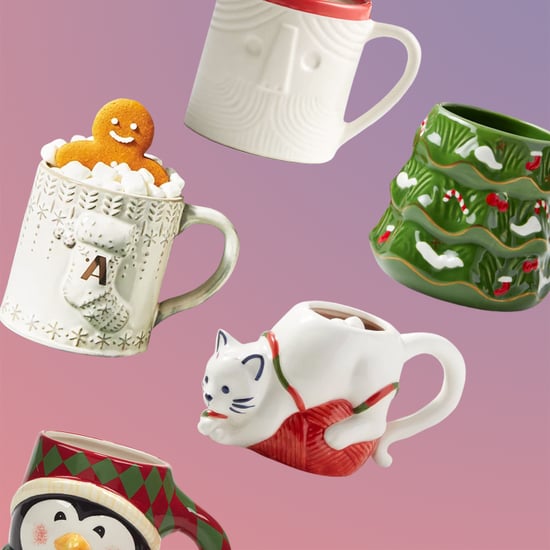 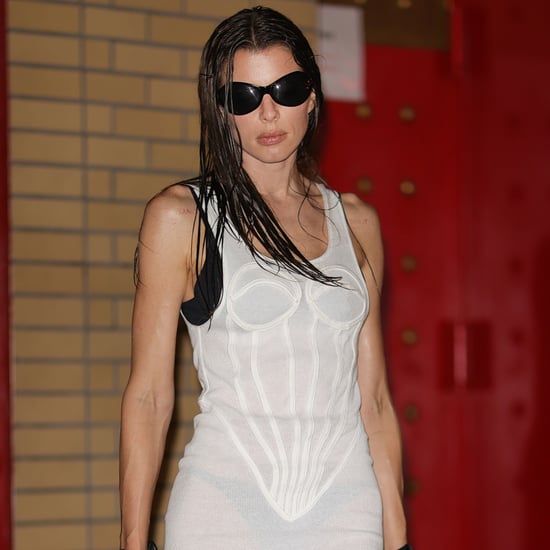 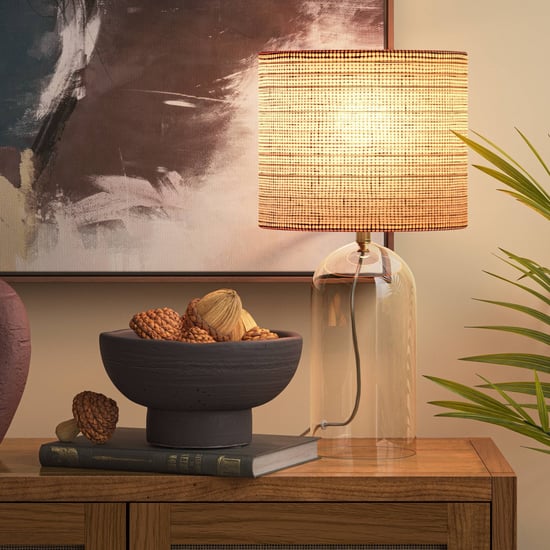 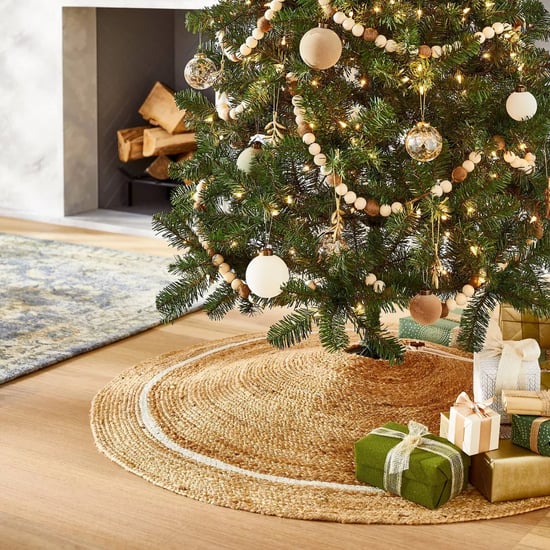