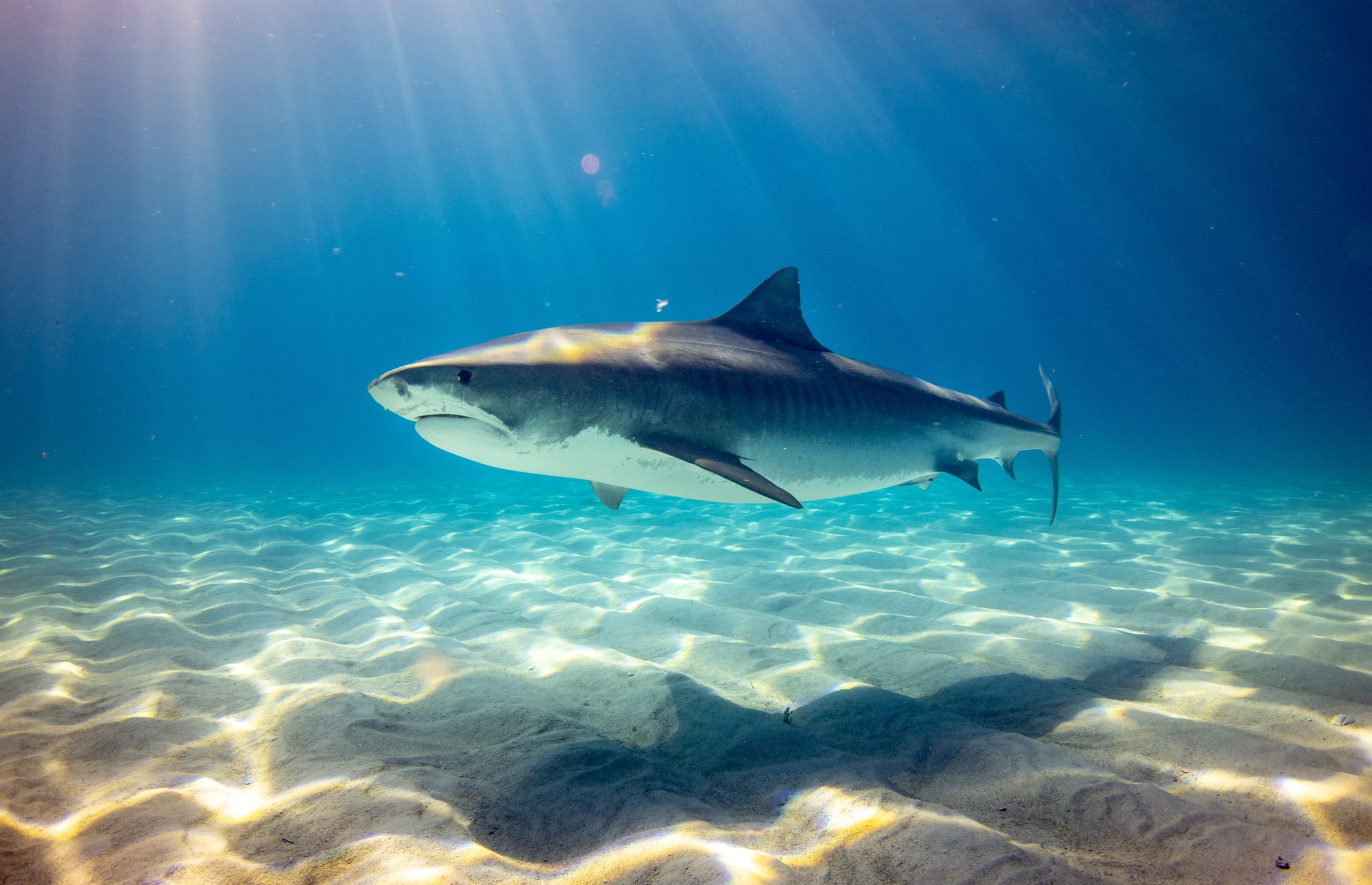 It's time for the most intense TV week of the year: Discovery Channel's iconic Shark Week. Spanning the last week of July into August, this year's shark-themed programming is packed with tons of new shows, plus new installments of the fan-favorite talk show Shark After Dark. The week is set to conclude with the debut of the channel's highly anticipated Serengeti, a nature documentary miniseries narrated by Lupita Nyong'o that follows different species in the Serengeti region of Africa. From the terrifying to the hilarious to the serious, there's something for everyone during Shark Week. So, without further ado, here's the full lineup of programming that Discovery Channel is offering this year:

Netflix
Outer Banks: A Refresher on Where the Pogues and Kooks End Up in Season 1
by Kelsie Gibson 47 minutes ago