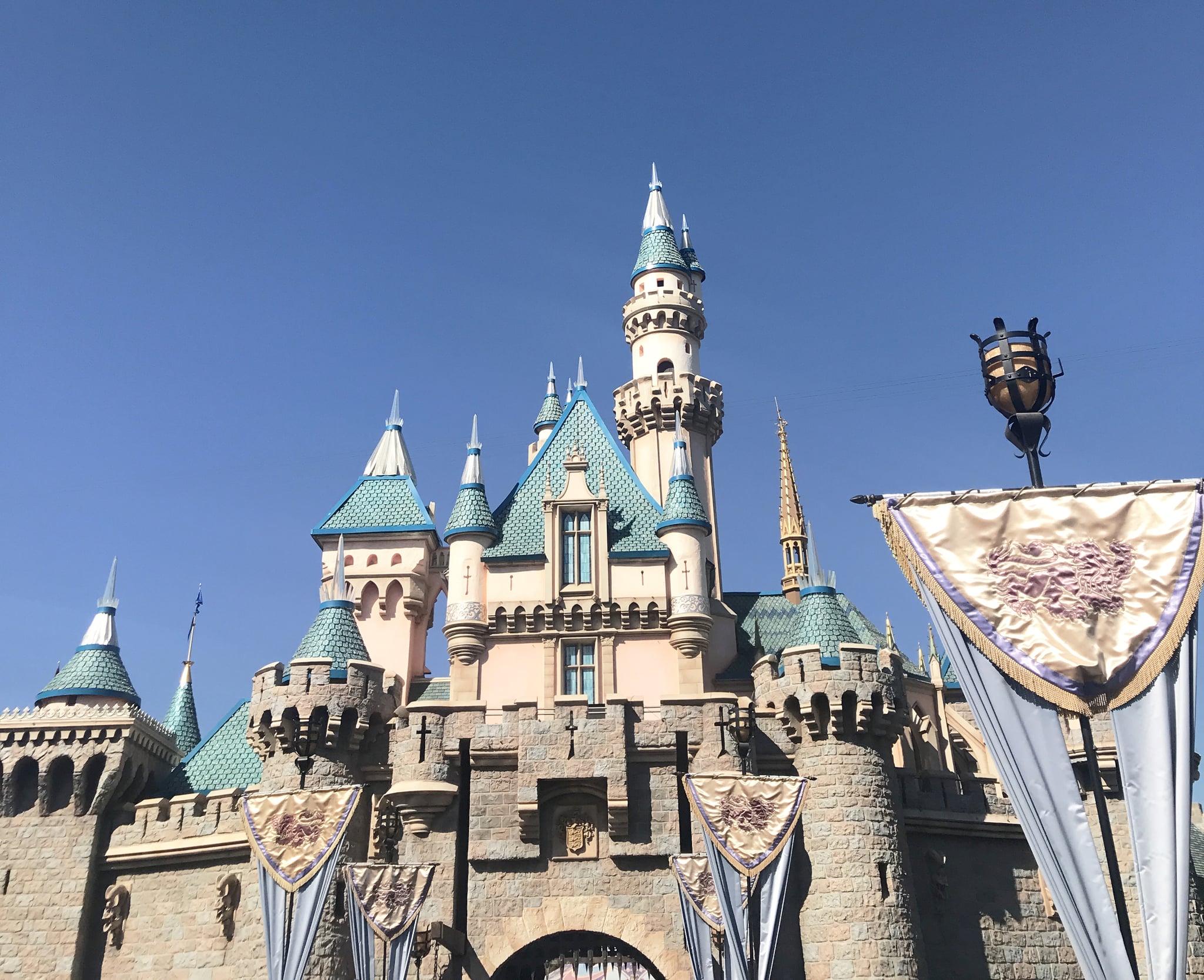 You're standing in a seemingly endless line at Disneyland twiddling your thumbs as the minutes tick by. Why aren't you using those thumbs to flip through your phone? Because, at the worst moment, you lost cell service.

This exact scenario happened to me while waiting for Soarin' Over the World in Disney California Adventure (while I was trying to book my next Fastpass on Maxpass, no less!). Then I discovered a solution to my connectivity woes: Disneyland WiFi!

Both Disneyland park and Disney California Adventure offer complimentary wireless high-speed internet access in select areas. Here's how to get it!

Locate the hotspots around Disneyland park. 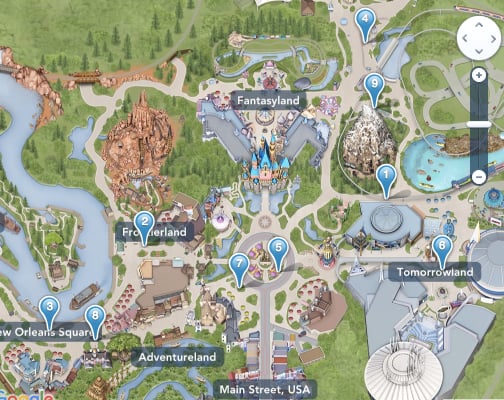 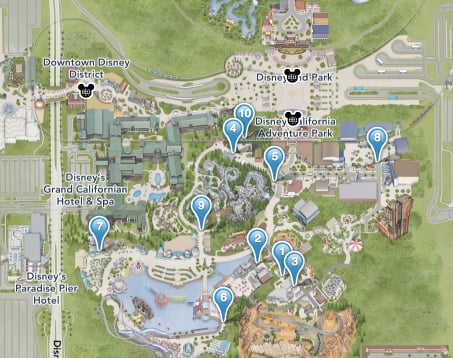 Connect by choosing the "Disney-Guest" network, and then you're good to go! Even if you're not right on top of the hotspot, you should be able to use the WiFi just fine.

Ikea
OK, TikTok Convinced Me — I NEED This $20 Ikea Tote Bag in My Life
by Haley Lyndes 4 days ago

Disney Junior
Sweet Preschool Series Dino Ranch Is Getting a Season 2 on Disney Junior in 2022!
by Alessia Santoro 4 days ago

Disney
These Moana Trinket Trays Are So Cute, Even Tamatoa Won’t Be Able to Resist
by Anvita Reddy 5 days ago