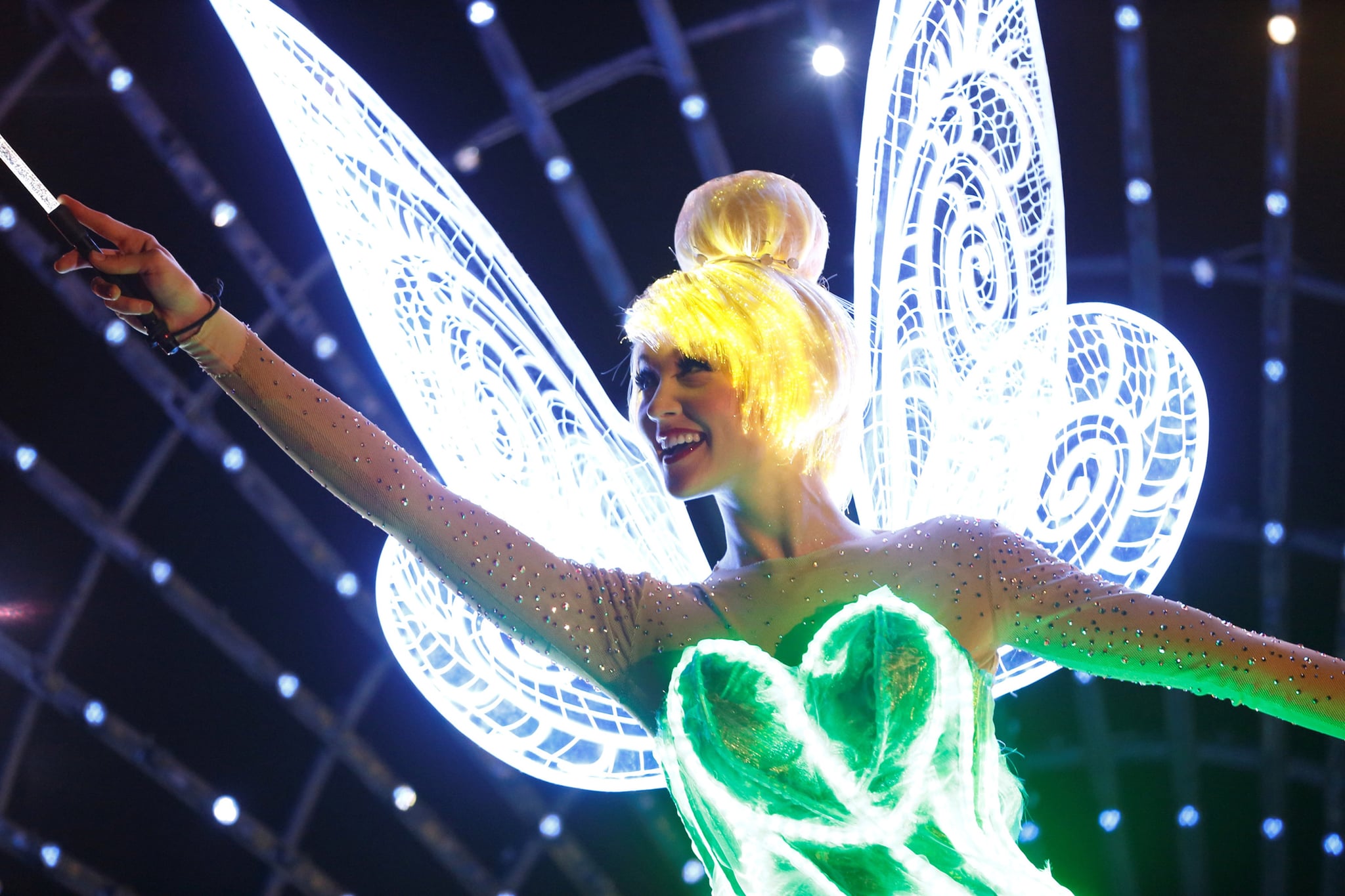 Although we like to "keep the magic," it's pretty fascinating to sometimes blow away the pixie dust and find out what it's really like at the happiest place on Earth as an employee. While it's one thing to be a character that walks around the park and takes pictures with tourists, it's entirely another being Tinker Bell and flying high above Cinderella's Castle at Walt Disney World Resort. It may look glamorous, easy, and magical, but in real life, her job actually takes a lot of rigor and hard work.

Tinker Bell "flew" (aka zip-lined) over Disneyland in California in the Summer of 1961 but didn't reach Walt Disney World Resort until 1985. It was originally intended to be a special holiday show appearance, but after receiving such a positive response, Tink became a permanent fixture every night to signal the start of the "Wishes" fireworks show. But what exactly goes into this high-flying spectacle? Tinker Bell herself will probably never reveal her secrets, so allow us to do the honors.