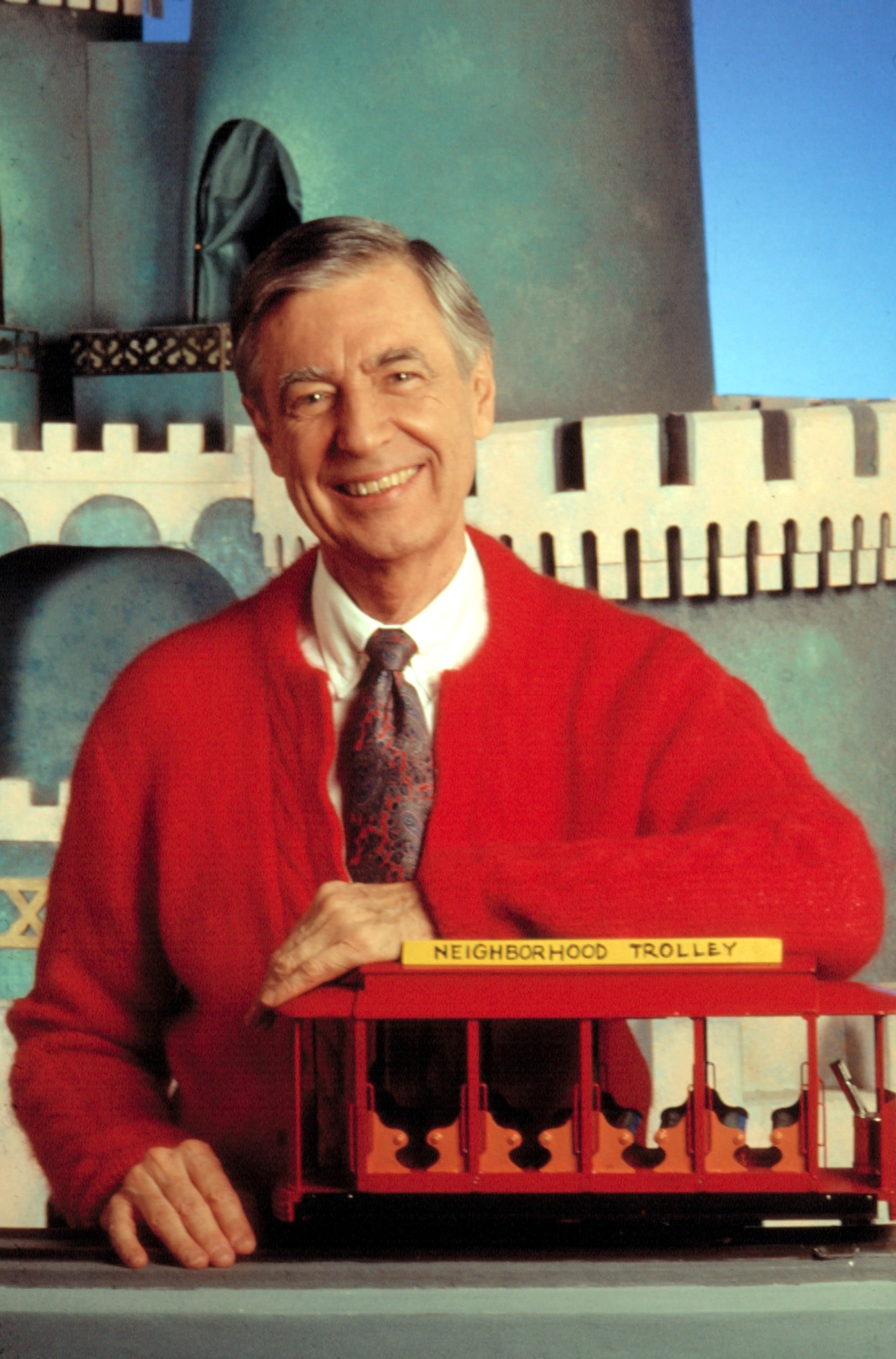 You know Mr. Rogers to have been the host of one of the most beloved children's shows of all time. There's so much more to be said, however, about the man who changed lives through earnestness and profound kindness. Ahead, we've rounded up 14 intriguing facts about Fred Rogers you may not have known. (And while you're at it, be sure to check out his beautiful way with words.)