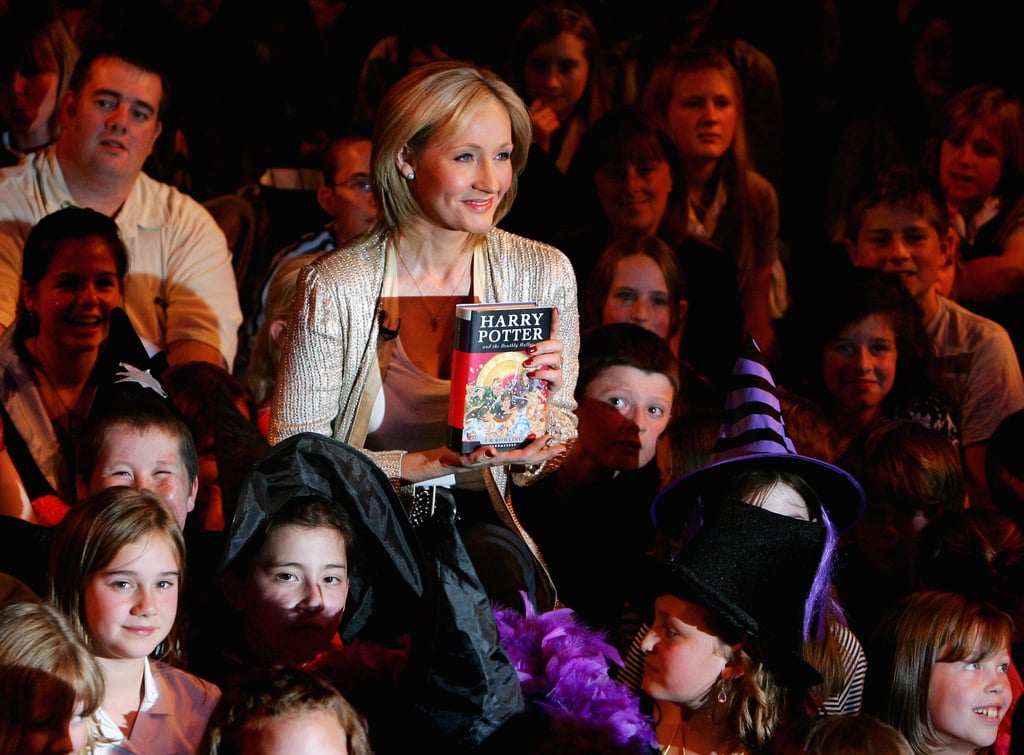 Despite the fact that the first Harry Potter book, Harry Potter and the Sorcerer's Stone, was released more than 20 years ago, Pottermania hasn't lost its charm (or stamina) over the years. Magical tattoo ideas and Harry Potter-themed gifts still dominate the internet, the most devoted followers of the series still re-read the books, and millions of fans flock to Universal Studios every year to wander the streets of Hogsmeade and the halls of Hogwarts at The Wizarding World of Harry Potter.

Still, it's been a minute since Potterheads last lined up to await midnight releases of the beloved books (Harry Potter and the Cursed Child was released in 2016, but we're not counting that). To look back on that simpler (and awesome) time, we've gathered our favorite images of Harry Potter book parties all across the world filled with cosplays and props that'll make the lavish Slug Club gatherings pale in comparison. Prepare to say "nostalgia managed," because these pictures will fill you with so much joy.

Books
Obsessed With HBO's "The Time Traveler's Wife"? Here's What Happens In the Book
by Megan Hippler 2 days ago