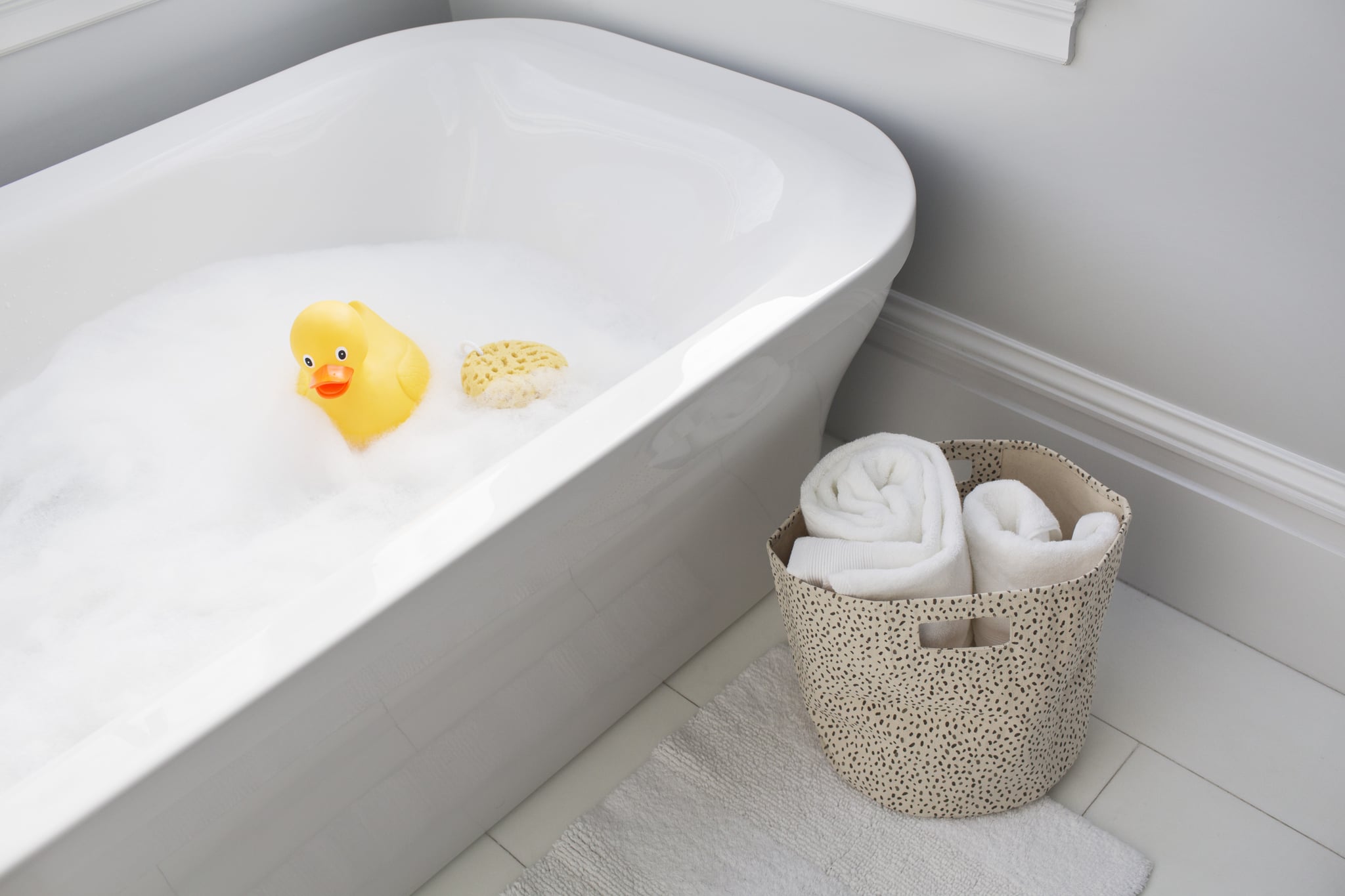 Ugh, mildew. But how is this unsightly growth any different from household mold? The two are often grouped together and basically have the same goal, which is to munch on and grow off organic objects. While mold is always present in the air, mildew is the growth of mold on any kind of surface. The fast-growing fungus loves moisture, making the bathroom, kitchen, and basement its favorite rooms in your home. Here's the 101 on mildew and how keep your space mildew-free.

The technical definition of mildew is a fungus in the order Erysiphales that grows on plants or damp organic material. Basically, mildew is that funk growing on your shower curtain, creeping around your tiles, and taking over your fruits and veggies that have been left out too long. Often white or gray and slightly powdery, mildew thrives on damp clothes, shower curtains, towels, papers — just about anything that's slightly wet and left in the same spot for several days.

Mold and mildew are basically best buds, so wherever you find mold, mildew is probably hanging around too. Damp areas that are also warm and have poor air circulation are breeding grounds for mildew. Culprits adding to the growth of mildew include dripping pipes, leaking roofs, high humidity, and poor ventilation.

How can I get rid of mildew?

Equal parts bleach and water work wonders at removing and cleaning mildew from hard surfaces, but the combo won't work on fabrics or paper. For mildewed material, mix together equal parts vinegar and water for spraying on carpets and furniture, which refreshes the fabric and attacks the mildew.

You can also control the growth of mildew by lowering the humidity of a room with the help of an open window, vent fan, or humidifier. Keeping surfaces dry by wiping down tubs, showers, or kitchen sinks daily also prevents mildew growth, which also keeps your bathroom and kitchen sparkling. Fixing any leaks or drips keeps mildew-producing moisture out of your home too.

Inhalation of mildew can trigger asthma or allergies. Mildew doesn't expel toxins in the air like mold, so it isn't considered a serious health risk. Untreated mildew in ceilings or walls can build up and break down the building, making a home structurally unsound.

Will mildew come back?

As long as there are damp and unventilated areas in your home, mildew will continue to thrive.

Health and Safety
How Often Should We Be Disinfecting Our Smartphones? An Expert Explains
by Brittany Natale 3 days ago 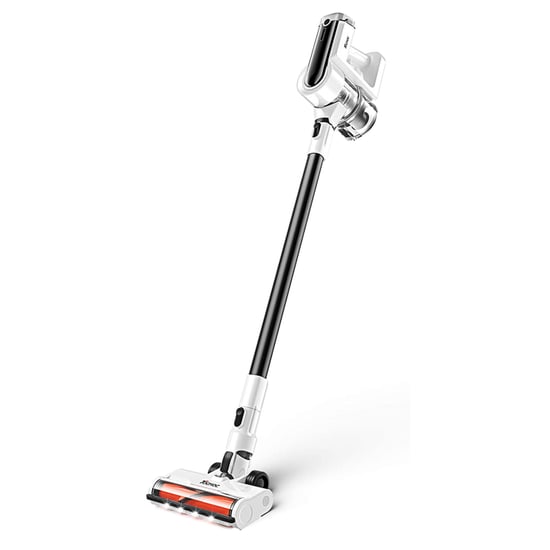 Gadgets
14 Cordless Vacuums That Almost Never Go on Sale, but Are For Amazon Prime Day
by Krista Jones 1 week ago 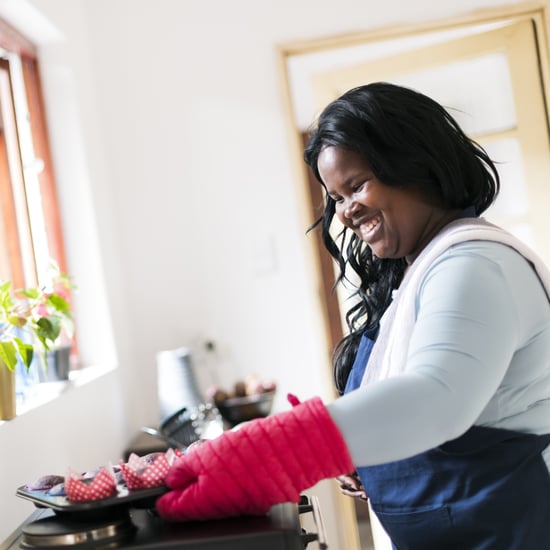 Healthy Living
Want to Give Your Yoga Mat a Deep Clean? You Could Try the Washing Machine
by Camila Barbeito 9/23 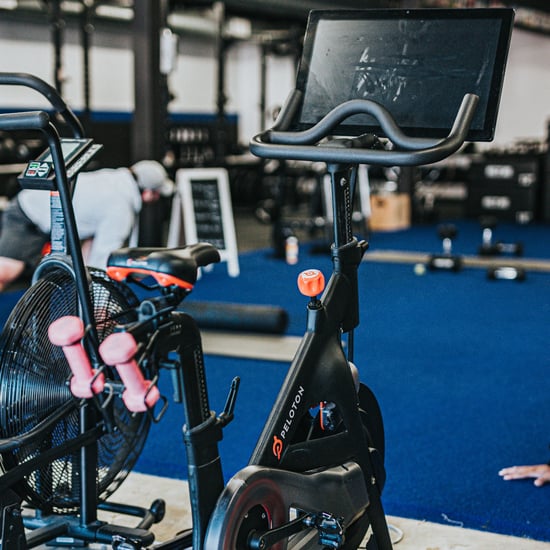 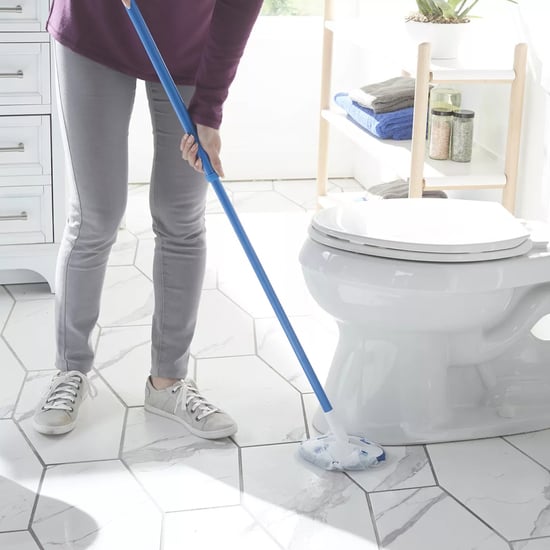