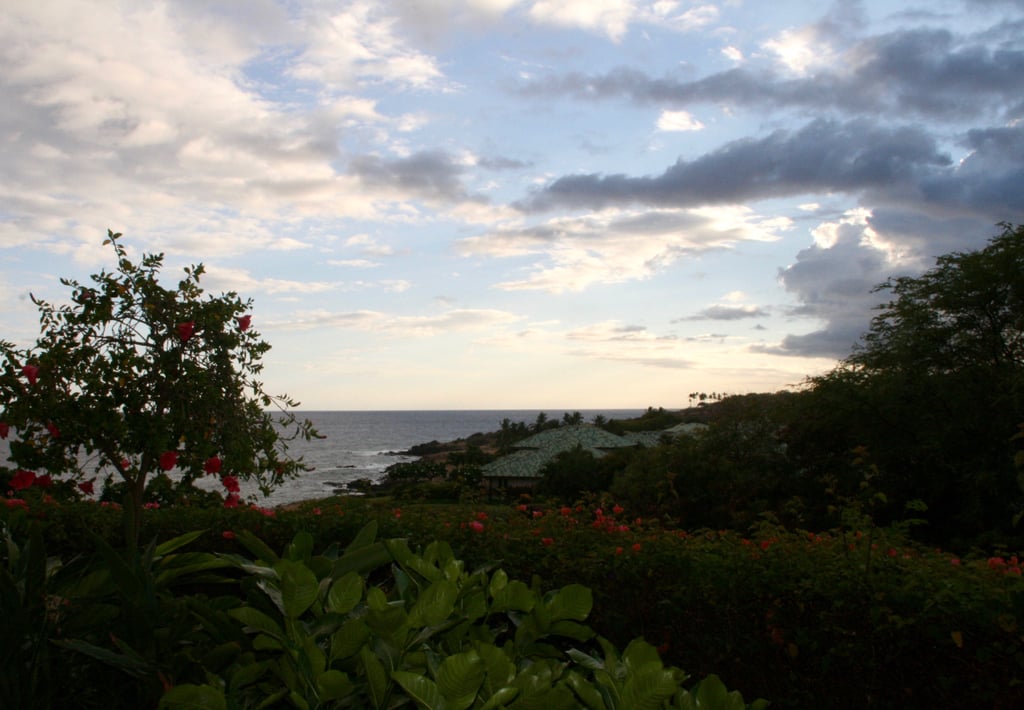 What do Pinterest users, glossy magazine editors, and Instagram influencers all have in common? A shared love of private island resorts, the ultimate gold standard of tropical luxury travel from French Polynesia to Mozambique, and a one-stop shop for overwater bungalows, private villas, world-class restaurants, premium service, and remote stretches of unspoiled beaches.

Unfortunately for most of us, admiring aspirational aerial footage from the comfort of our own couch is the closest we'll ever get to our own tropical private island vacation — after all, 13-hour flights, five-star resorts, and chef-driven steakhouses aren't exactly cheap, easy, or accessible. But as it turns out, you don't have to fly halfway across the world to get your own private-island retreat — you just have to make your way to the Four Seasons Resort Lanai.

Located just west of Maui and Molokai, Lanai is the smallest publicly accessible Hawaiian island. Some might remember Lanai as the "pineapple island," once owned by Dole and home to the world's largest pineapple plantation, but most recently, Oracle's Larry Ellison purchased 97 percent of the island, all not owned by the state of Hawaii, in 2012. Naturally, updating the two Four Seasons Resort properties on the island was Ellison's first order of business.

Though The Lodge at Koele won't reopen as Hawaii's first full-scale wellness resort until next year, the Manele Bay resort completed renovations in February 2016 — luckily for us and anyone who has the opportunity to stay at this real-life paradise. Five-star service, ocean-view rooms, and an onsite Nobu restaurant are just start of the magic that happens at the Four Seasons Resort Lanai. Scroll through the slideshow — and get your Pinterest board ready — to see what else this tropical private island has to offer.