Everyone knows Friday is the best day of the week, which is why we partnered with Folgers Iced Café™ Coffee Drink Concentrates for this post. 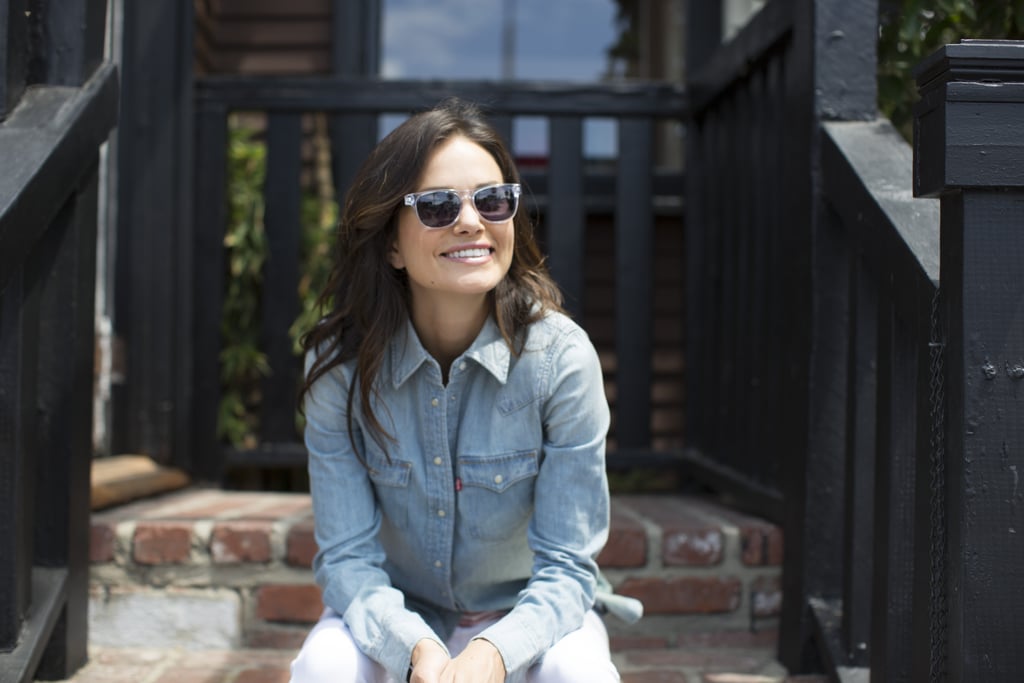 Walking out the door on Friday morning is like leaving for vacation. There's only eight hours between you and the weekend, so you're ready to take on anything. Everyone around you seems to be in a better mood, but maybe it's just because you have a different attitude than the rest of the workweek. But who cares? #TGIF! Here, seven other reasons we love Fridays.

It's easy to indulge with a refreshing iced coffee drink that's made your way. With new Folgers Iced Café™ Coffee Drink Concentrates, just mix with cold milk and stir for a creamy, delicious treat. #MyIcedCafe 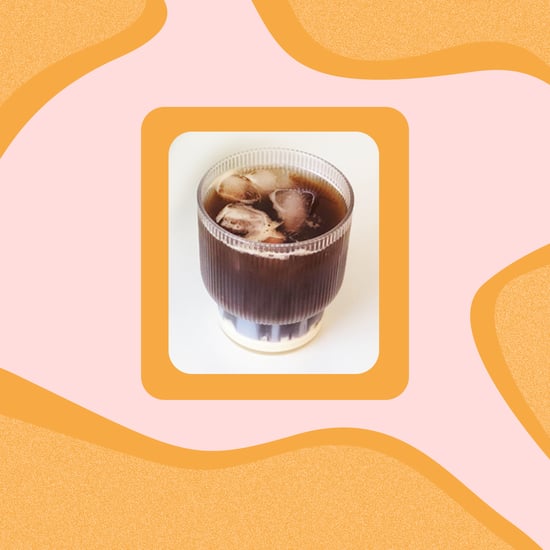 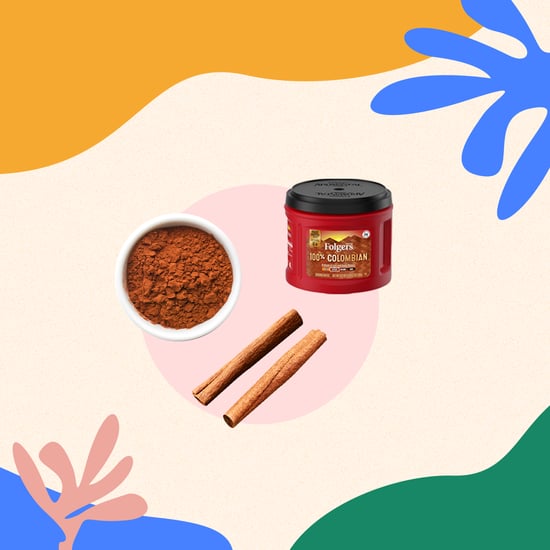 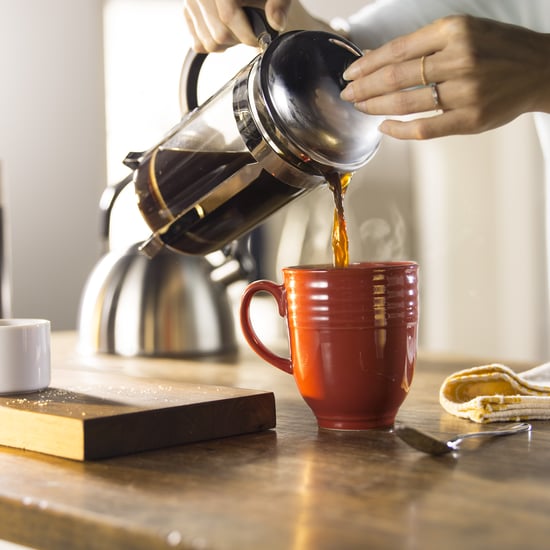 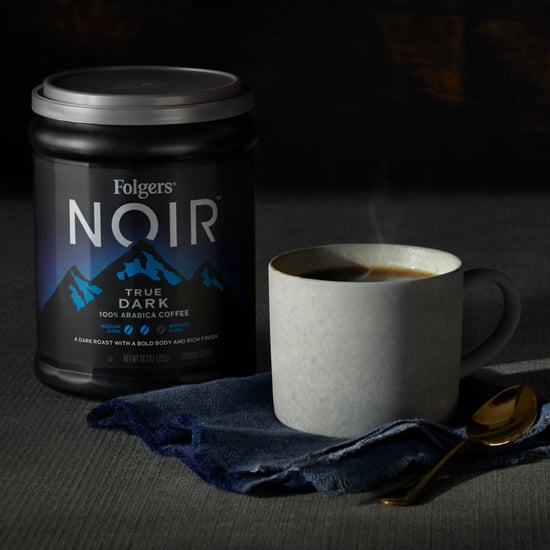 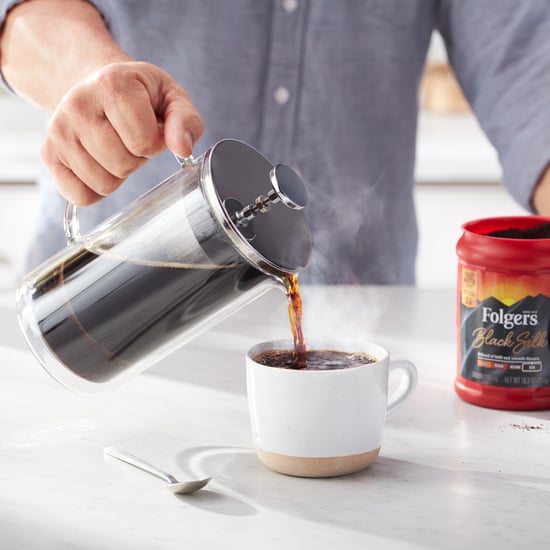