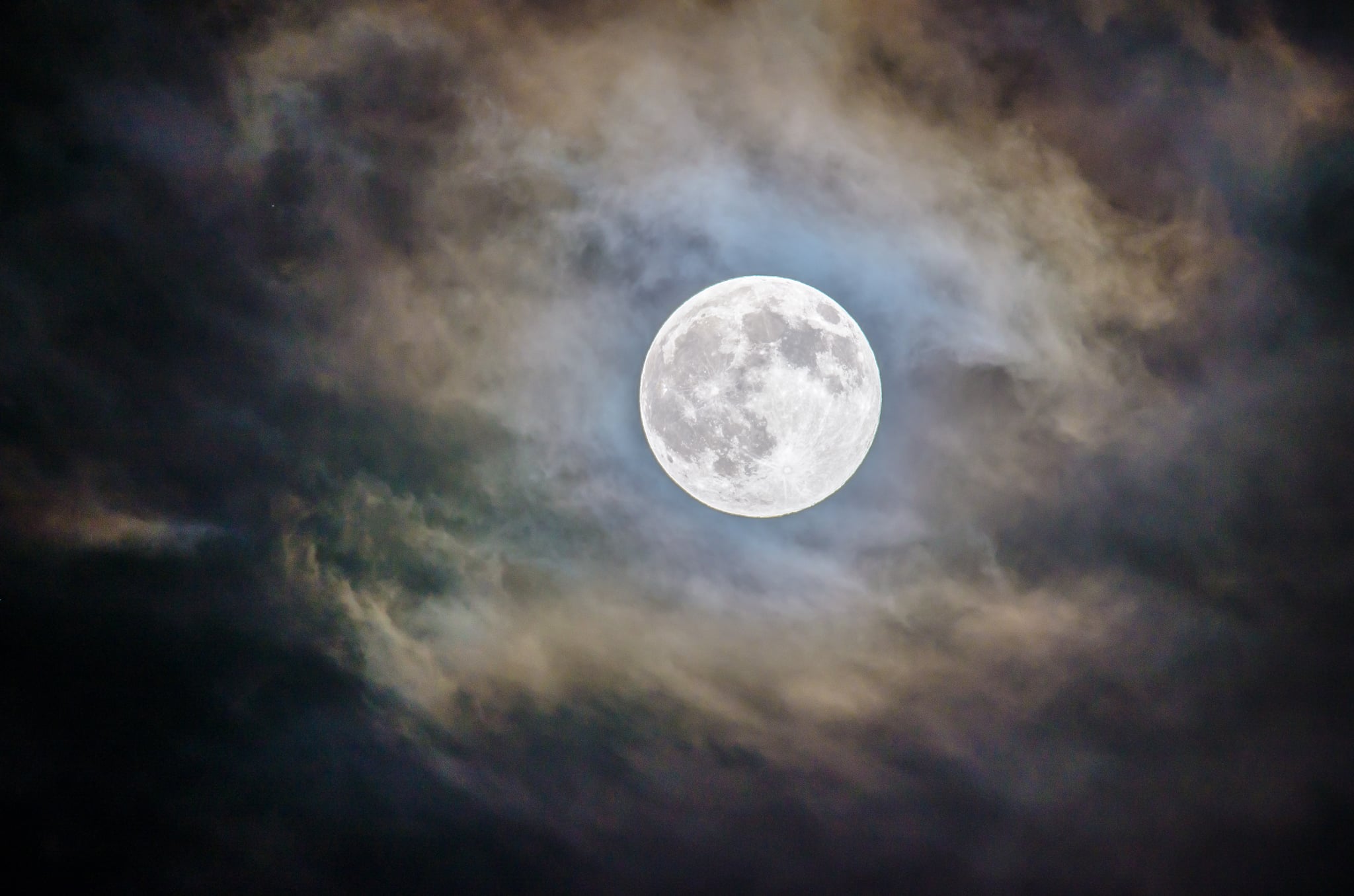 The Full Sturgeon Moon is about to rise, but if you've been wondering what exactly that means, you're not alone. You can catch it on Aug. 15 — when the moon is at its most fully illuminated until next month's full moon — but is this quirky-named event extra special?

Despite its fancy name, the Full Sturgeon Moon is really just an ordinary full moon, at least to the eyes of viewers. It's simply the full moon that happens in August. There's no unusual timing or colors happening, like with a supermoon or a blood moon — it's just the monthly full moon but with a really cool name. The moon will be fully illuminated at 8:29 a.m. ET and 5:29 a.m. PT on Aug.15, which means you'll have to get up early in order to see a full "moonset" in the sky. If you miss it in the morning, it will still look just as full at "moonrise" later that day.

Related:
When Is Mercury Retrograde 2019? Here's When You Can Expect Sh*t to Hit the Fan This Year

That awesome name is derived from the Algonquian-speaking Native American population in northeastern North America, according to Space.com. In August, the sturgeon fish used to be at their peak season in the Great Lakes; the species is now on the World Wildlife Fund's "critically endangered" list. It's likely that the English-speaking population picked up on the nickname for this full moon as well.

Of course, with plenty of independent tribes who gave specific names to each month's full moon, there are also plenty of alternative names for the August full moon. Space.com adds a few: the Ojibwe — who live in what we now know as southeastern Canada, still near the Great Lakes — called it the Blackberry Moon. The Cree tribe of Ontario called the August full moon the "Flying Up Moon" because it was when young birds would learn to fly out of the nest. And in the Pacific Northwest, the Haida tribe called it the Salmon Moon. It's also been named the Full Green Corn Moon, Full Barley Moon, or Wheat Cut Moon, after the grains that are harvested during this time. 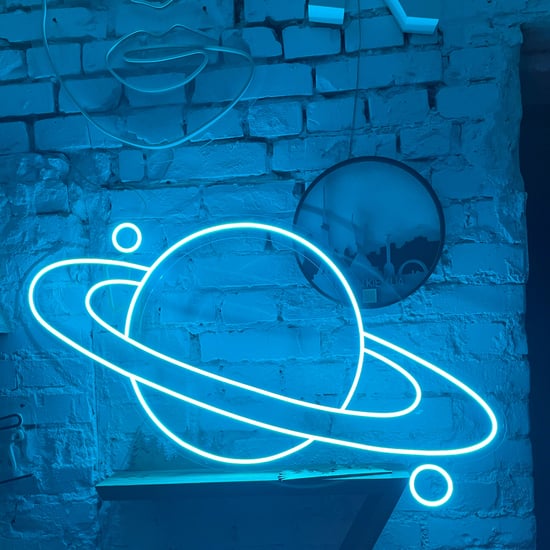 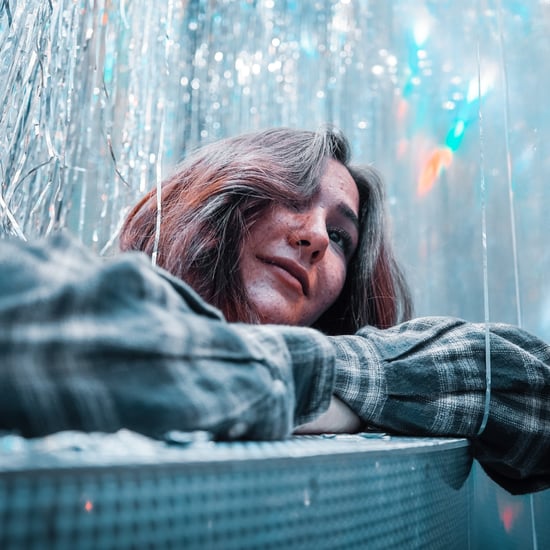 Astrology
The Feb. 20 Pisces New Moon Is Ideal For Manifesting Your Dream Life
by Brittany Beringer-Tobing 2 weeks ago 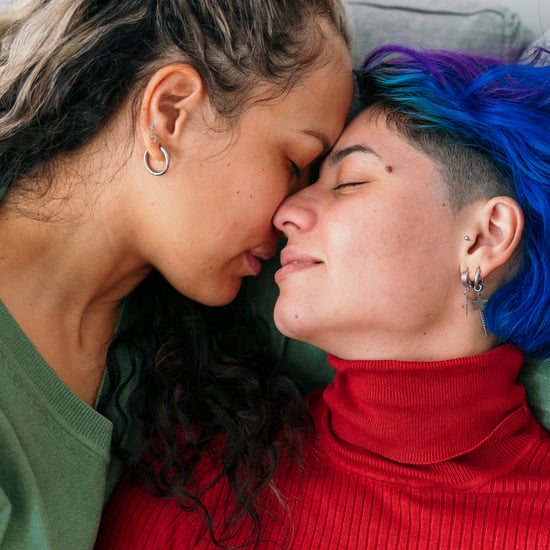 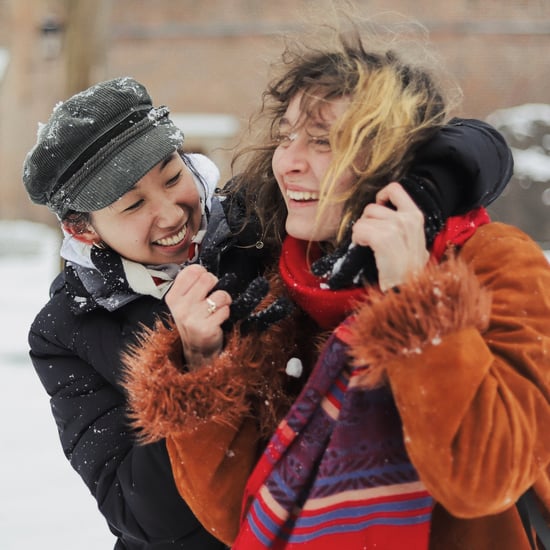 Astrology
The Jan. 21 New Moon in Aquarius Wants You to Dream Bigger Than Ever Before
by Brittany Beringer-Tobing 2 weeks ago 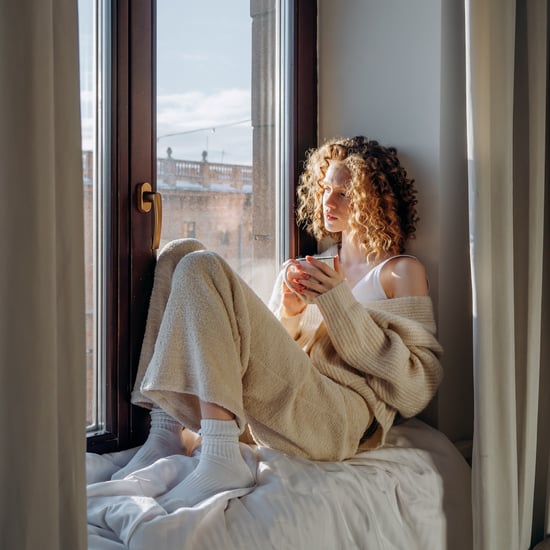 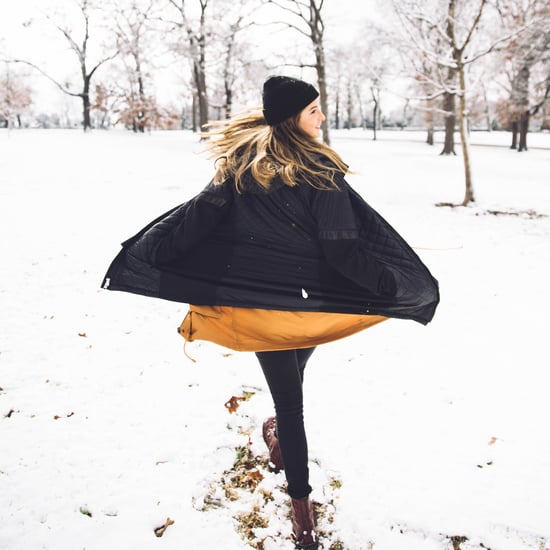