Skip Nav
What Are Luna Laces?

POPSUGAR / paid for by / Luna Bar

We've partnered with Luna Bar to spread the word about how each and every one of us can promote gender equality and fair pay — one pair of shoelaces at a time.

When you're watching a professional soccer match, you're probably not thinking about how much money each of the players on the field makes — you're a little busy cheering on your favorite team.

That's why Luna Bar is asking women everywhere to wear blue shoelaces: to spread awareness of the enormous pay gap that exists between male and female athletes. Take soccer, for example: the US Women's National Team has recently begun speaking out about how little they make compared to the men's team, even though they play at the same level. On Equal Pay Day this year, Luna Bar decided to do something about it. The company announced a donation to pay each of the 23 players on the Women's World Cup roster the exact difference in the roster bonus a player on the US Men's National Team would have made — leveling the playing field between male and female athletes. 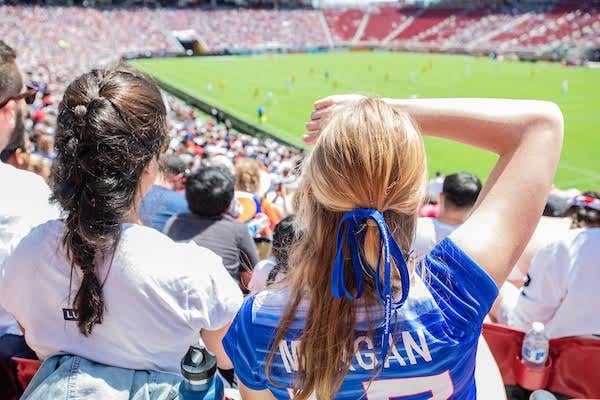 Admirable as it is, a one-time donation doesn't fix the systemic problem. Women are still paid less than men in almost all industries: according to the US Census Bureau, in 2017, American women on average earned 80.7 percent of what their male counterparts earned. The only way to correct an injustice like this is by taking action on a large scale.

That's where Luna Laces come in. These royal blue shoelaces serve as both a symbol of the fight for gender equality and a show of support for the trailblazing US Women's National Soccer Team. By wearing these laces, you're signaling that you're ready to help fight for equal pay and spreading the word about the gender wage gap. 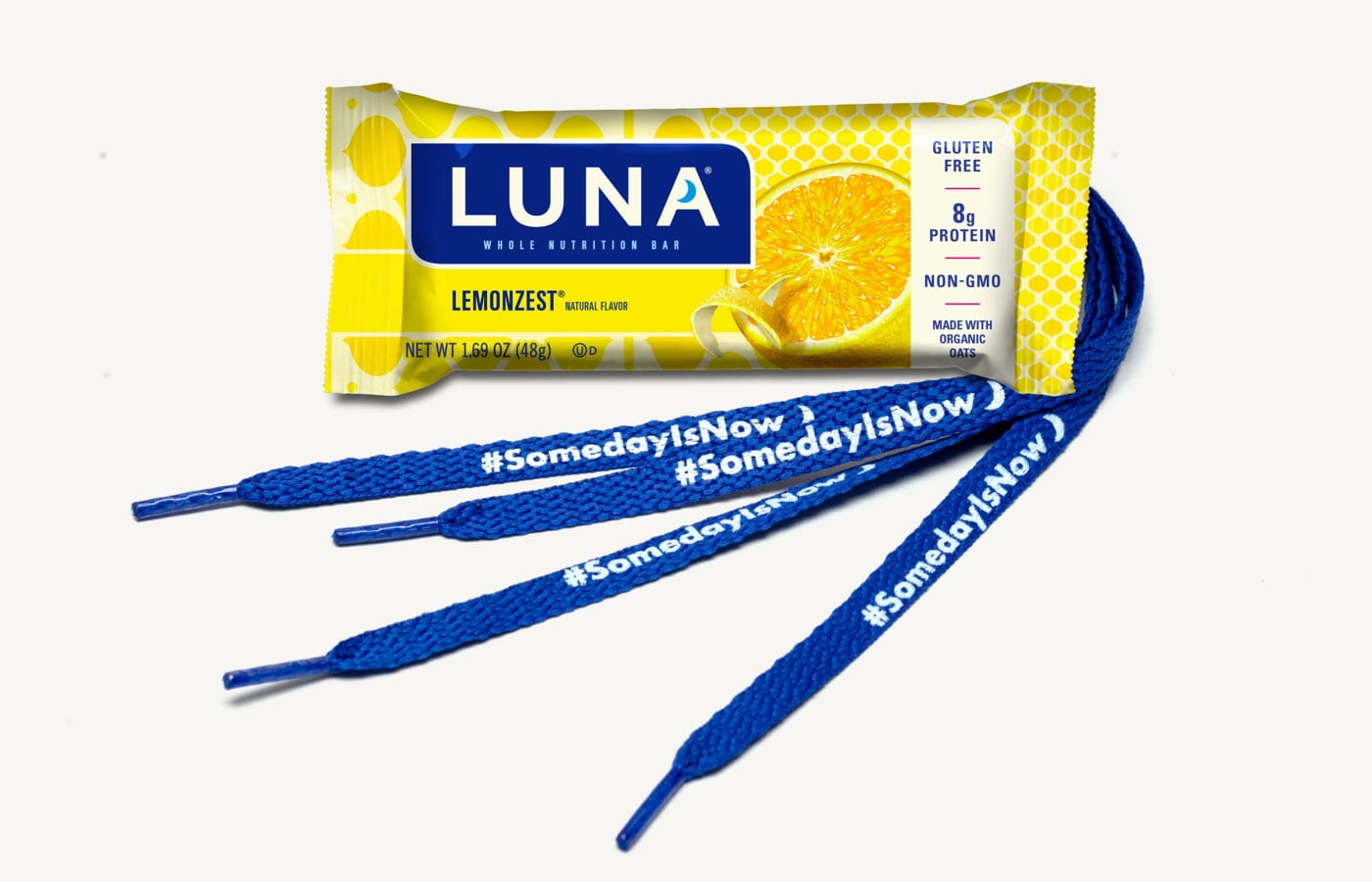 Joining the movement is beyond easy. You'll get a free pair of Luna Laces with any Luna Bar purchase when you enter the promo code LUNALACES at checkout. Every Monday through the 2019 FIFA Women's World Cup, Luna Bar will also be giving away free pairs of laces on Instagram while supplies last. Follow @lunabar for your chance to win. Or, if you have a pair of blue shoelaces lying around at home, use your own!

Lace them through your favorite sneakers, wrap them around your wrist, or use them as a headband — the styling opportunities are endless. Share your Luna Laces style on social media using #SomedayIsNow to further the conversation around gender equality. Who knows — you might start a trend among your friends.