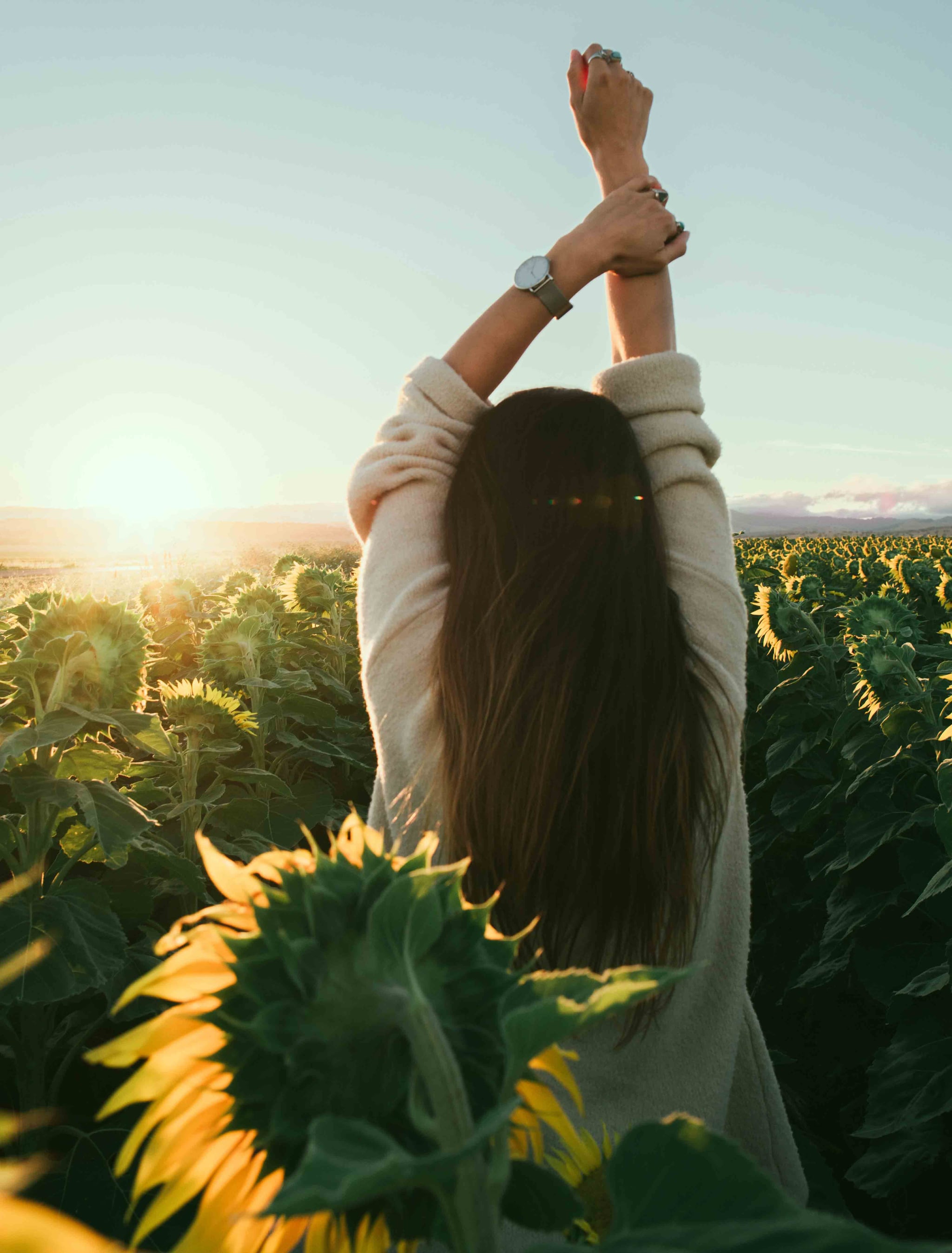 I never thought that I would hear the words, "You're fired" . . . though technically I didn't. Instead I heard: "We won't be renewing your contract for the next year." And that was how, at 22, nine weeks after my father had passed away and two days before Christmas, I was left fired and unemployed.

I tried to focus on what my boss was saying, but of course I just wanted to get out of there as quickly as possible before the tears rolled down my face. I felt like a failure. I had always done well in school. I had excelled at my previous jobs. And yet I apparently sucked so badly at my first professional job that I got fired.

But my career didn't end there that day. In fact, since that day, my career has only continued to improve, and I now know that getting fired was one of the best things that ever happened to me. And here's why.

Related:
How All My "Failures" Paved the Way to Finding True Happiness

It made me honest about myself and my situation

I wasn't the best employee. Sure, I turned up before nine each morning and left way after five, but I didn't want to be there, and that was obvious.

I hated every minute of work and was actively looking for alternate employment but never left. Why? Because I thought a slight gap in my employment history was worse than my own enjoyment and mental health.

In fact, when I told one of my friends what had happened, she was happy for me. Her exact words were, "Great! Now you can focus on finding something that will make you happy." The entire time I had worked at my old company, I had hated it. I was just in such denial about it because I didn't want that résumé gap.

It taught me what I really wanted in a job

Looking back at what happened, it was obvious that my previous employer wasn't the right fit for me.

I was micromanaged by a man who didn't understand my role, which left me stressed and caused me to make more mistakes. And the difficult coworkers who never introduced themselves left me feeling alone and isolated without any help or guidance. I never even knew where the mugs were kept . . .

So in my job search, I ended up being extra picky. I didn't just take the first job I was offered, like before; I asked questions about the company's culture and issues that were important to me. I waited for the right job to come along that fit me perfectly.

Related:
What It's Really Like to Quit Your Job, Drop Everything, and Move to Hawaii

While I had been trying to leave my former company for months, I never did due to the worry of a résumé gap.

The stress of work, traveling three hours a day, and never having time for my friends had left me a tense and angry person. And yet I never left.

While being told I was fired was awful, it got me instantly out of that situation. I could finally have a proper night's sleep and enjoy Christmas with my friends and family without the worry of work looming over me.

I'd gone straight from school to college to working without a single break, and throughout my entire time in college, I was repeatedly told about the importance of acquiring a professional role as soon as possible.

And yet here I was: fired from my very first one.

I cried about it a lot — I thought I had wasted my entire time in college for not being able to keep my job. But being professionally employed isn't the most important thing. Sure, it puts money in the bank, which can help with your rent and bills, but there are other ways to make money. I worked on my then very new Etsy store, and while before I hadn't focused on it much at all, I suddenly had tons of frantic energy to put into it.

While I was lucky and found a new job very quickly, I have no doubt that with hard work, I could have grown my Etsy business into something that could have helped support me. Getting fired isn't the best situation, but it definitely isn't the end of the world (or your career). I managed to find a great new job that fit around my needs and wants perfectly while letting me grow and develop professionally and personally, and I have continued to grow in my career since.

So, even if right now getting fired and being unemployed feel awful, you can get through it. In fact, it might even be the best thing to happen to you, too.