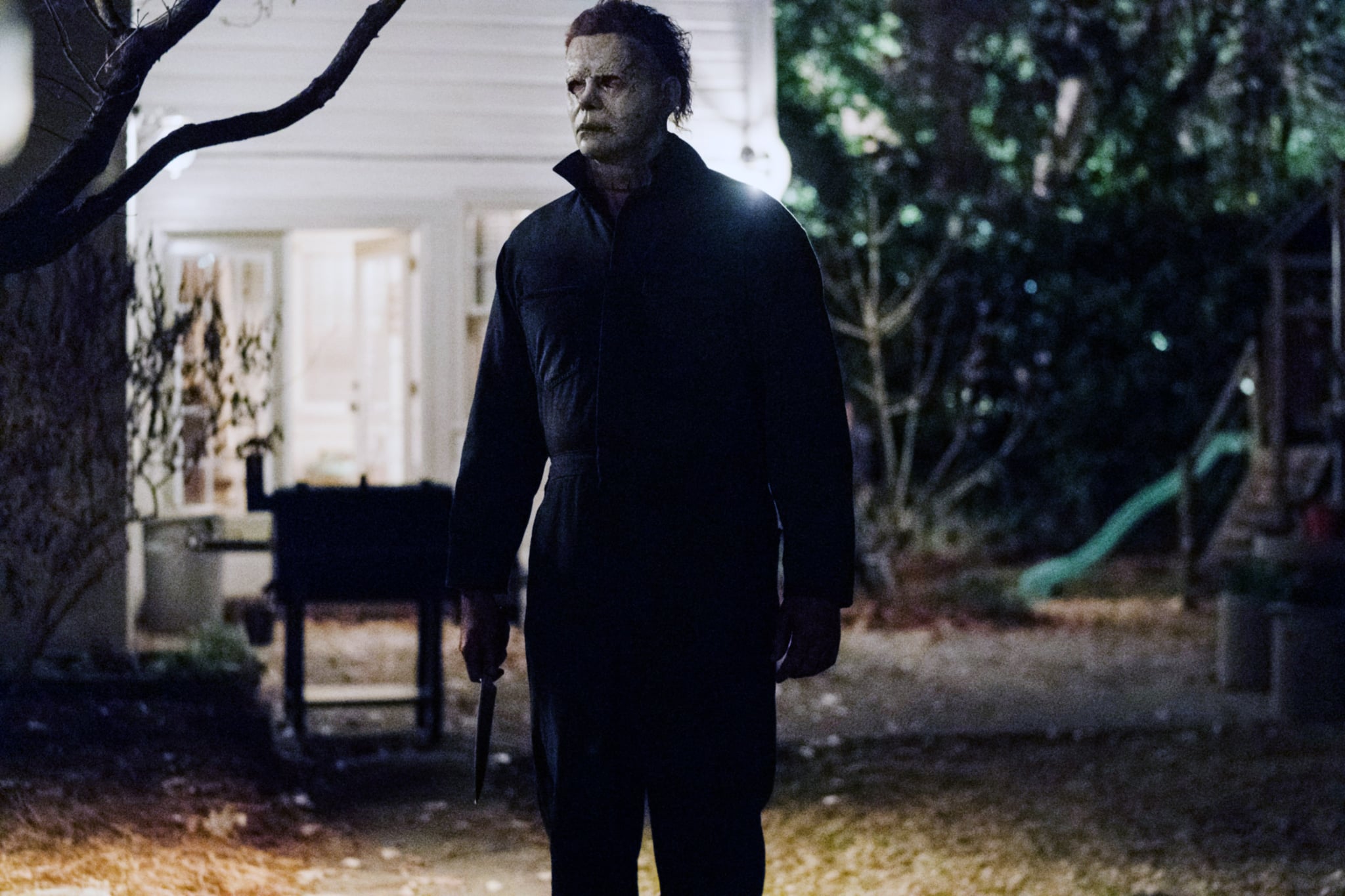 If you've watched any movie in the Halloween franchise, then you're likely familiar with Haddonfield, IL. Haddonfield is where all the movies in the franchise take place, and though it looks quaint, it's also where Michael Myers has spent 40 years stalking and killing his victims. However, we're sorry to say that you can't pay Haddonfield a visit, because it's not a real place. The fictitious Illinois town was instead named after Haddonfield, NJ, which is the birthplace of Halloween's producer and writer Debra Hill, and though Hill's hometown looks similar to the fictitious Haddonfield, the Halloween movies weren't even filmed in New Jersey.

Related:
Could You Imagine Halloween Without Jamie Lee Curtis? It Almost Happened

Michael Myers's and Laurie Strode's houses in the 1978 original are actually located in a residential area of South Pasadena, CA. With a budget of only $300,000, the production kept filming local in order to keep costs down. As production designer and editor Tommy Lee Wallace explained to Los Angeles Magazine in October 2018, the movie was shot in the spring, so they had the challenge of making spring in LA look like autumn in the Midwest. "Los Angeles presented a real challenge because in the spring, as most of the year, Los Angeles looks the same: it's sunshiny and kind of nice, unless there's a lot of smog in the air," he explained. To achieve a fall look, the production team created their own brown leaves to scatter throughout the scenes (that they would then rake up every night to use again) and found an area of town where the coverage of trees blocked out most of the sun.

To get the Haddonfield experience, you can visit a few significant landmarks. Known as the Century House, Michael Myers's home still stands and has become a popular tourist attraction. Laurie Strode's home is also a tourist hotspot. Though it's not actually Haddonfield, you're likely to find plenty of fellow Halloween fans in the California town (and hopefully, no actual serial killers).