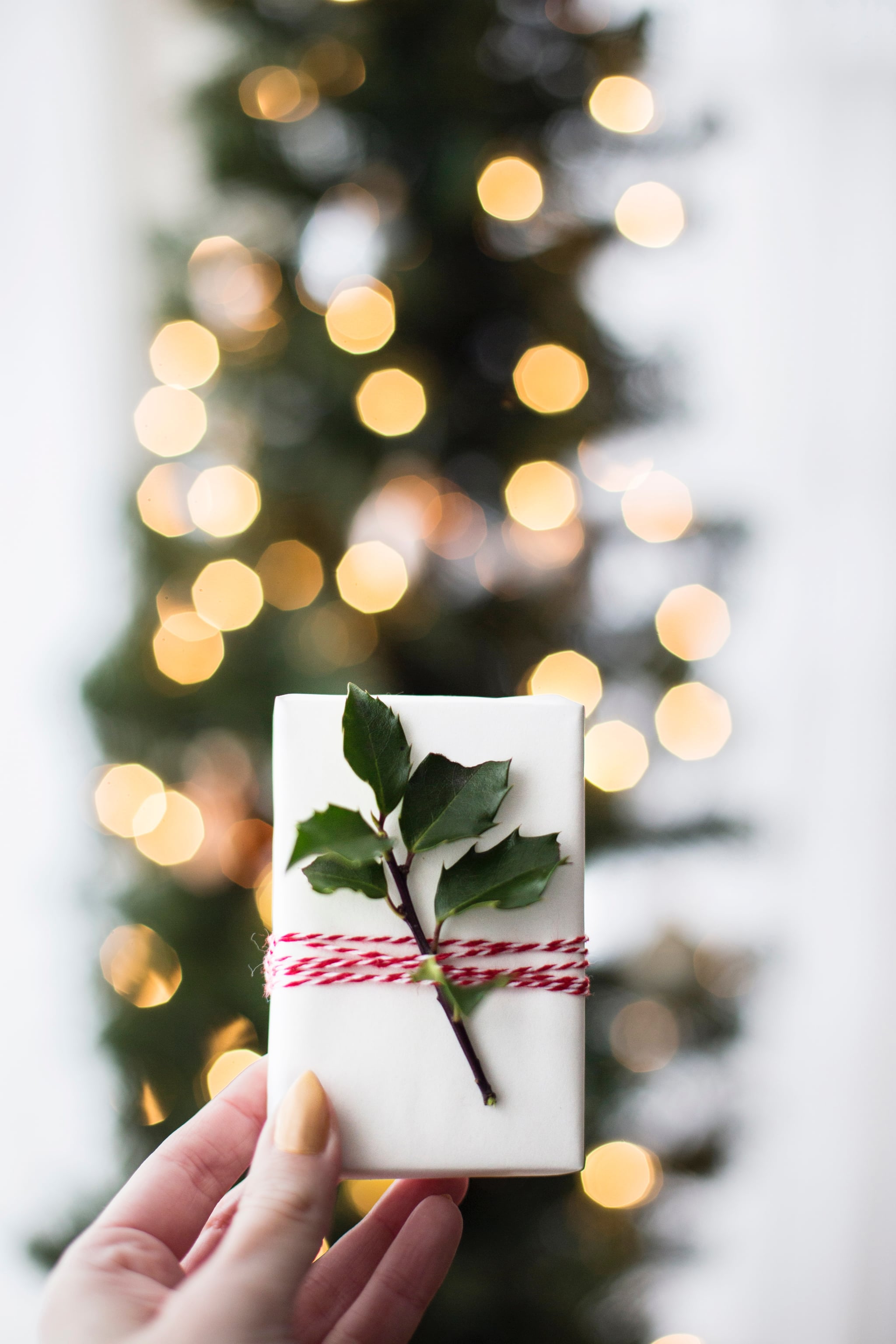 Giving gifts to people you love during the holidays is one of the season's biggest joys. But while you probably have no problem spending your money on things for your closest friends and family, there are certain situations where you feel like you have to buy a gift instead of actually wanting to. Whether it's for your office's Secret Santa, a relative you don't know very well, or part of a group gift, things can quickly get pricey and annoying. Most times these gifts aren't very personal, which is why regifting is essential.

Giving it to someone else ensures that it might get used instead of sitting in a junk drawer somewhere.

For some reason, a negative stigma exists around regifting. You might feel a little guilty for giving away something that was carefully given to you, but to be honest, don't. If someone bought you a gift that you know you won't use, it was a thoughtful gesture, and that means more than the actual object. Giving it to someone else ensures that it might get used instead of sitting in a junk drawer somewhere, and you're also saving yourself money and time in the process. There's nothing wrong with that.

Related:
Unwrap Our POPSUGAR Editors' Gift Guide! Shop 120+ Presents For Everyone in Your Life

A wonderful example of this happened to me recently. My father was recognized at his place of work for outstanding achievements and most-improved employee at their quarterly meeting. He received a $25 gift card to Bed Bath & Beyond, a store that no one in the family really shops at. He passed the gift card on to his assistant because he knew she was trying to decorate her bedroom in her new apartment and thought the gift card would help her. For him, the recognition at work and the gesture of the gift card meant more than the actual value. He knew his assistant would have much better use of the card than he would, so he had no problem passing it along to her. It spread joy to him, but it also spread joy to her, which is what gift giving is all about!

Personally, I feel this is a common transaction, one I see and participate in all the time. People are often shamed for regifting, but the truth of the matter is, if that item can make someone else happier than it makes you, pass it along.

Related:
The Ultimate Gift Guide For Adults Who Love Disney — All $75 or Less!

Now, I'm not saying you have to or should regift everything you receive. There are always people who love you and know you well enough to give you things that you truly will love and cherish. All I am saying is that there isn't anything weird, strange, or shameful about regifting things. It doesn't make the giver's gesture any less lovely, and it doesn't mean you care about them any less. Essentially, you're spreading happiness, and that's what the tradition is all about.