There are three types of people from gifs

A GIF of three of soccer's brightest stars — FC Barcelona's Lionel Messi, Luis Suárez, and Jordi Alba — is going viral for one extraordinarily unexpected reason: it's the most accurate depiction of the three types of people in this world that we've ever seen. And regardless of whether or not you're a sports aficionado, it's hard not to stare at in wonder.

As seen above, the image depicts the three soccer players approaching a metal barrier and choosing to do three very different things — ducking under, climbing over, and going around to get to the other side. "There are three types of people," Reddit user GeneReddit123 noted when he posted the GIF to the platform, and naturally, the comments quickly became a literal goldmine of how exactly the three types of people were defined. "1) Long beard 2) Short beard 3) Stubble," one user quipped, while another took it a bit more existentially, describing the trio as, "The logical, the overconfident, the play-it-safer."

We could spend all day listing out all of the great three-beat jokes that came out of the post, but it's worth noting that Reddit wasn't the only place where the post was garnering attention. Over on Twitter, the GIF skyrocketed with an altogether different framing: Twitter user @Tuitbol unlocked hero status with his (roughly translated) "An Argentinean, a Uruguayanm and a Spaniard find an obstacle . . ." subtitle. And this writer, too, experienced the incredible power of universality on Twitter, when I posted the GIF after staring at it for hours and not being able to get it out of my head.

honestly can’t stop thinking about these guys being the three kinds of people in the world pic.twitter.com/UrUcj7YgA5

But let's be real; in a time when the world is full of sad and often hard-to-swallow news, wasn't this a welcome break from the norm? And more importantly, who doesn't immediately tag themselves mentally as the under, over, or around person after seeing this GIF?

The 3 Types of People in This World, Captured in 1 Incredible GIF  originally posted on POPSUGAR News
Digital LifeSportsSoccerMemeTech
Around The Web

Healthy Living
Dancer Sydney Mesher: "It's Time to Start Reshaping the Perception of the Word Disability"
by Samantha Brodsky 13 hours ago

Tech Tips
Did You Know You Can Blur Your Background on Google Meet? Here's How
by Ashley Broadwater 16 hours ago 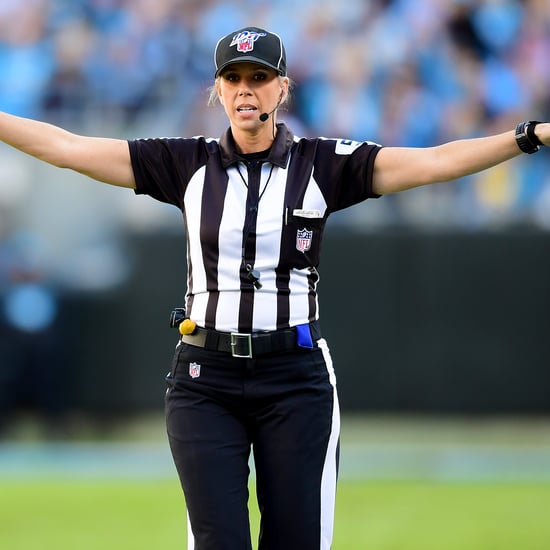