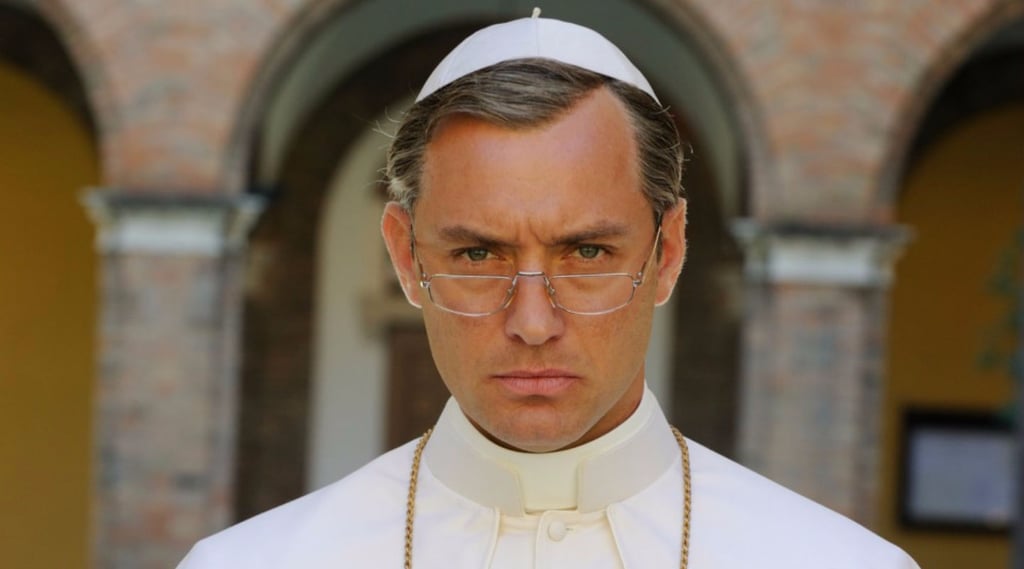 HBO's The Young Pope series hasn't even premiered yet, and it's already receiving a lot of buzz online. On the show, 44-year-old actor Jude Law plays the first American pope in history, but the internet thinks his character could best be used as inspiration for musical-themed remixes of popular songs millennials love. The results of the hilarious memes will be stuck in your head all day after you see them. Keep reading to see some of the best of the bunch ahead.