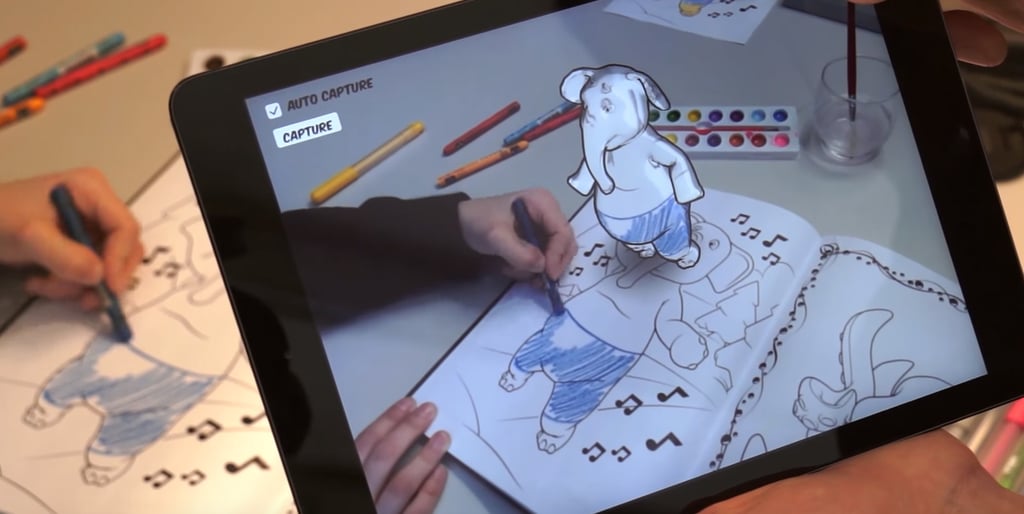 For many of us, coloring and drawing serve as the first memories from childhood. For today's kids, however, tablets, smartphones, and a whole world of apps make drawing less appealing. So to get children engaged in creative work, developers on the Disney Research team have created an iOS/Android app and special paper that turns 2D drawings into 3D animated models.

The app uses augmented reality to replicate the same colors and texture on a kid's drawing onto the 3D model. It works in real time, so as a kid is creating and coloring, the model starts building itself on the app. The product was presented at the IEEE International Symposium on Mixed and Augmented Reality in September and, though it's still a research project and not available yet, it's cool to see it in action. Check out a video of the app as well as GIFs that show off what it can do.

Nostalgia
Pyrex Just Released a Retro Mickey Mouse Collection, and, Well, It Sold Out Within a Day
by Kelsey Garcia 1 day ago 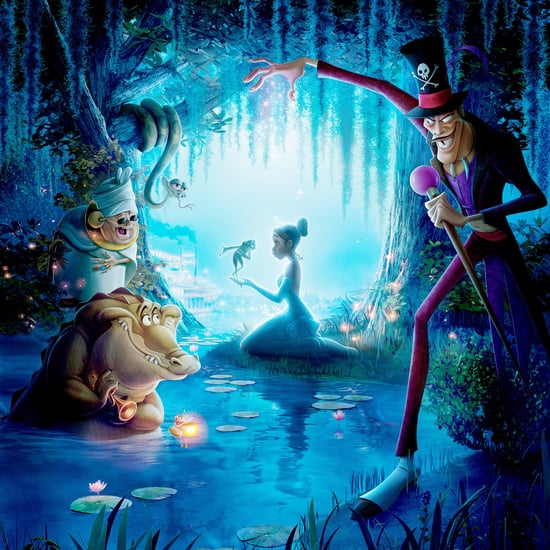 Family Travel
We're Almost There! Disney Will Reimagine Splash Mountain as a Princess and the Frog Ride
by Chanel Vargas 1 week ago 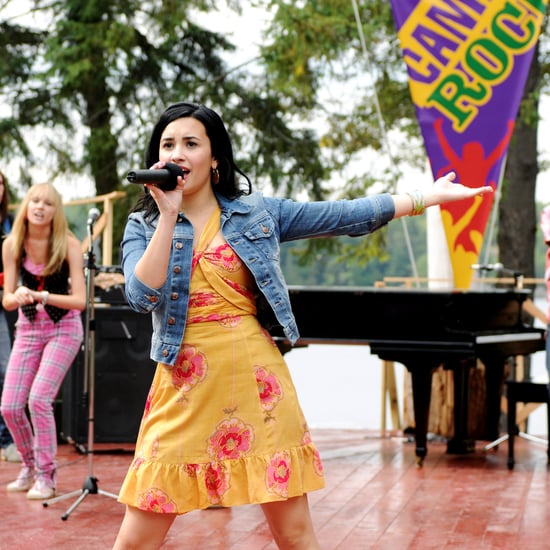 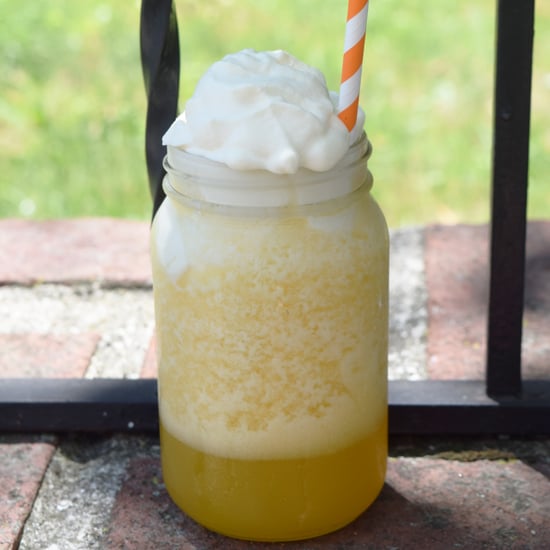 Disney
Forget the Grey Stuff, You Need to Whip Up This Copycat Recipe For Boozy LeFou's Brew
by Hedy Phillips 5 days ago

The Crown Season 5 to Introduce New Faces in Main Roles — See Who's Joined the Regal Cast!