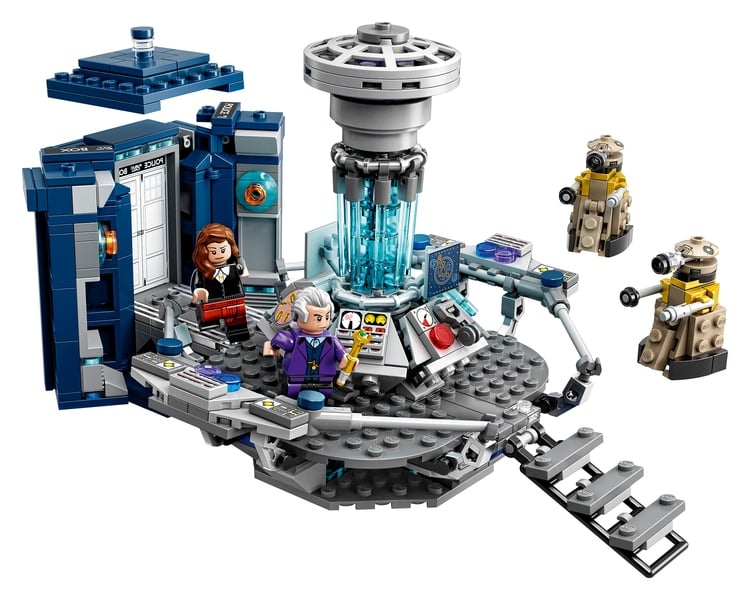 Photos of the Lego Doctor Who Set Are Here, and It Looks Stunning

After Lego announced that a Doctor Who Lego set won the chance to come to life, we finally have a preview of what the final product will actually look like from both the official Doctor Who Facebook page and the Lego Ideas blog.

The idea behind this creation originally lies with Doctor Who fan Andrew Clark, who uploaded the set to the Lego Ideas site. Lego then confirmed the deal with BBC, and fans rejoiced worldwide that mini versions of the TARDIS, the control center, the Doctor, his companions, and his most evil nemeses were on their way. Clark's work will serve as the foundation for the official release on Dec. 1; the set will cost $60.

In other great news, a WALL-E set was also approved in this round. Lego hasn't announced the design, pricing, or availability of this set, but rest assured that we'll keep you in the know. 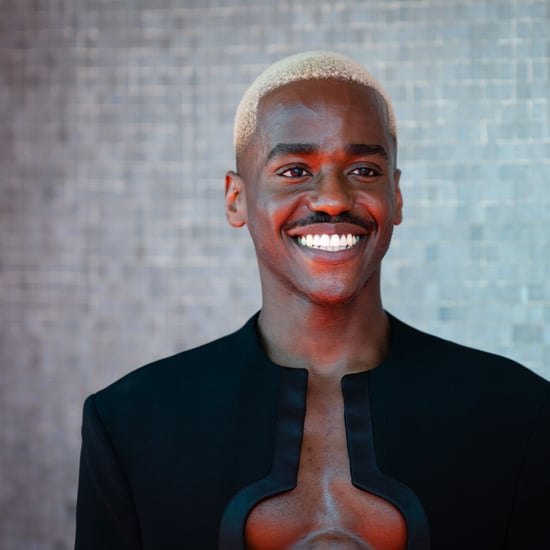 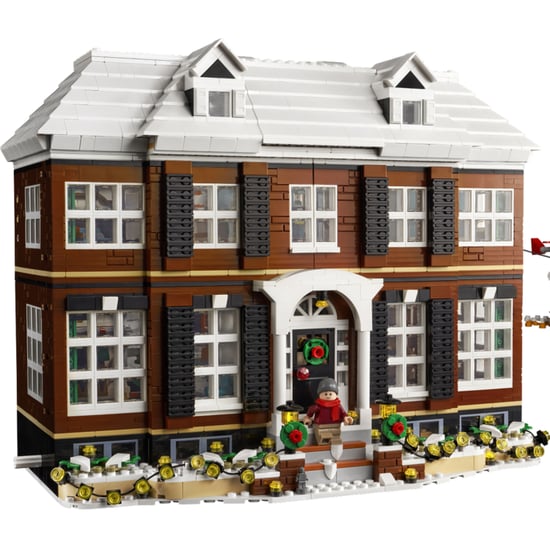 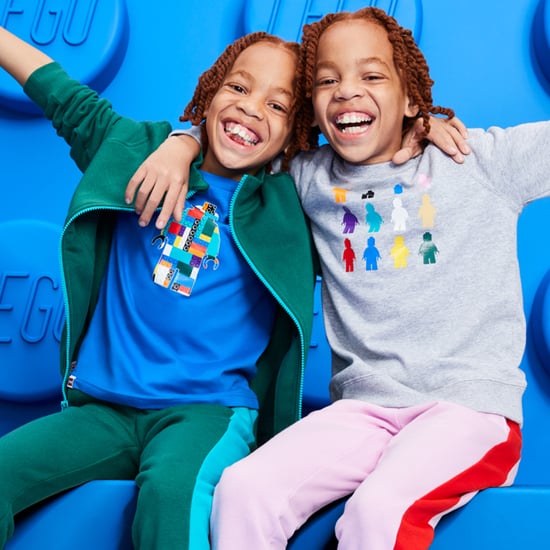 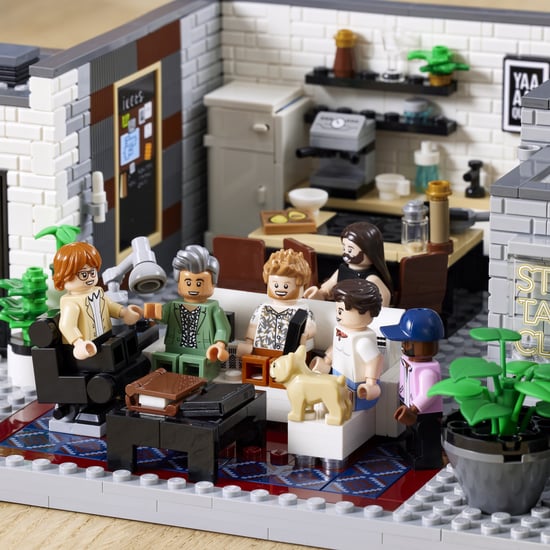 by Noelle Devoe 32 minutes ago

by Lindsay Kimble 57 minutes ago