When it comes to picking one word that defined an entire year, the task seems daunting. How is it possible that a single one stood out over millions of others in the dictionary? Well, Oxford Dictionaries has come up with a winner for 2015, and the award goes to . . . 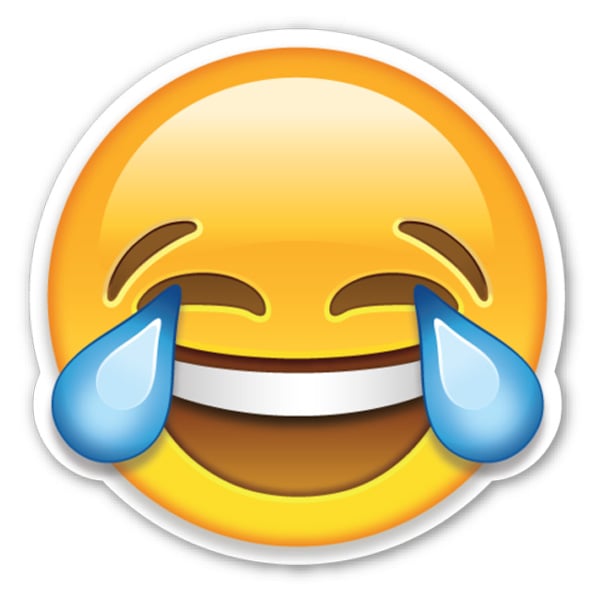 Not a word at all, but the "tears of joy" emoji, which "best reflected the ethos, mood and preoccupations of 2015," Oxford Dictionaries said. In order to assess frequency and usage statistics, Oxford University Press said it worked with SwiftKey, which makes a popular predictive-text keyboard for mobile devices. Results showed the "tears of joy" emoji accounted for 17 percent of all the emoji used in the United States and 20 percent in Britain, making it the most used emoji around the world so far this year.

Oxford Dictionaries named "vape" the word of the year for 2014, so it looks like the English language is getting a millennial makeover. 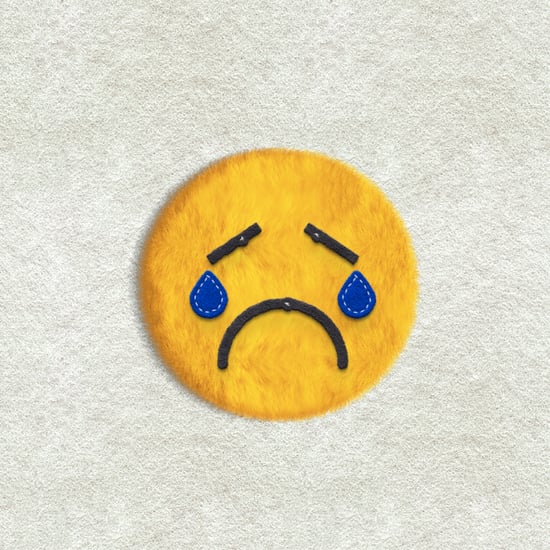