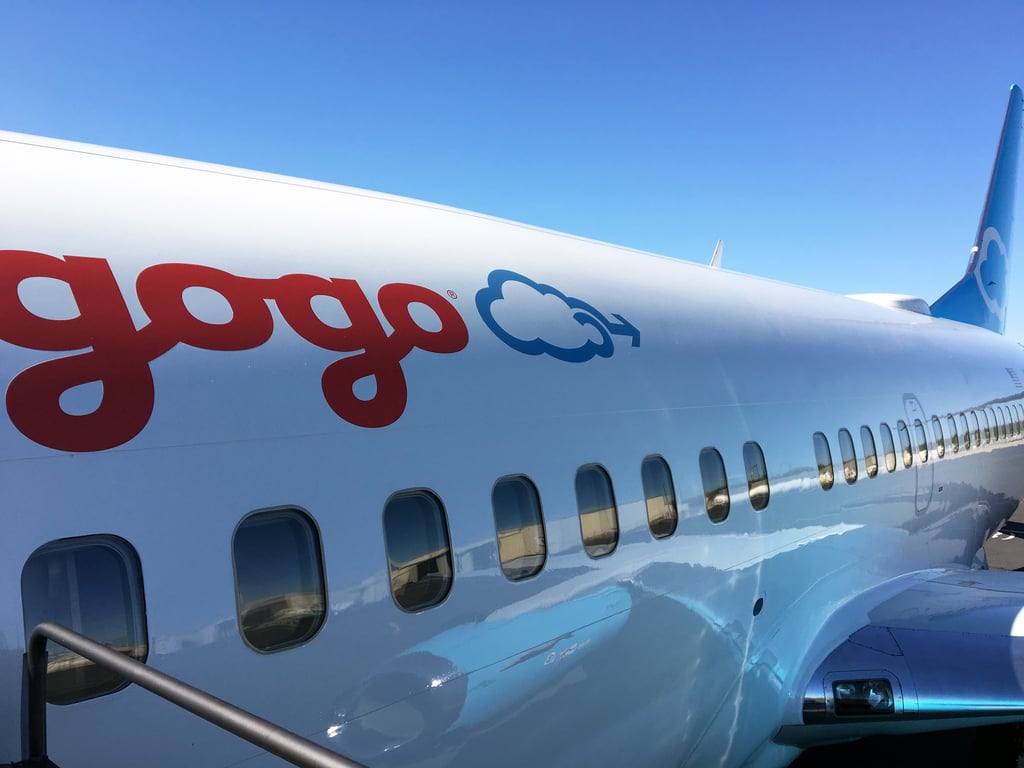 Your Inflight WiFi Experience Is About to Get Better — Finally

Does it pain you to think of how much money you've wasted on awful inflight WiFi? You're not alone if it does — but it's about to get better with Gogo's new 2Ku WiFi service. We tested out the service at this year's South by Southwest festival, per an invitation from Gogo, and were left pretty impressed.

What Is Gogo 2Ku?

The new technology is called Gogo 2Ku, and it uses dual satellite antennas to improve the speed you receive on your flight. It boasts an impressive 70 Mbps (megabites per second) speed — a number not seen on most inflight WiFi networks.

Currently, it's already available on Aeromexico, but a group of reporters and myself tested it out on the Jimmy Ray, a Gogo airplane lab. In total, there were only 15 of us on the plane, using and testing the WiFi. Clearly, not a great indicator of how flights actually stack up, but an OK test to see just how well this WiFi works.

Yes, We Were Able to Stream TV and Movies From Netflix

Our flight lasted an hour and as we flew over Austin, I tried to catch up on work and relax for a bit. I answered a lot of emails, signed onto HipChat, and tried to open as many tabs as I could to see if the WiFi was as good as advertised. For the most part, I was able to function as normally as I would on the ground. I could answer emails, send as many chats as I wanted — until it would lag and I'd get a dreaded "Reconnecting" message on Gmail.

I decided to abandon my email efforts and test out the capability to watch Netflix. At first, the quality was terrible and horribly pixelated, but after a few minutes, the image was crystal. I watched a full 25 minutes of Jane the Virgin without any issues.

We're Going to Hold Out Before Being Too Impressed

While the WiFi technology did leave me in awe, I'm not ready to call it a winner. Gogo has been plagued for years by its torturously slow WiFi connection. Besides, only 15 of us were on the flight and though it's up to the airline to decide at what speed they'll begin throttling customers, it feels too early to think the WiFi will be totally successful on every flight.

For now, as Gogo 2Ku is installed on more airlines and planes, passengers will hopefully see results similar to what I experienced. No word on what it'll cost you — Gogo says it's up to the airline carriers to decide that. Ahead, check out photos of the Jimmy Ray and our tests. 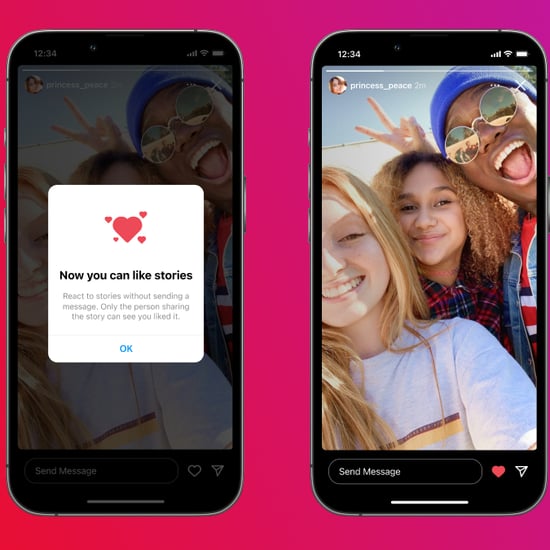 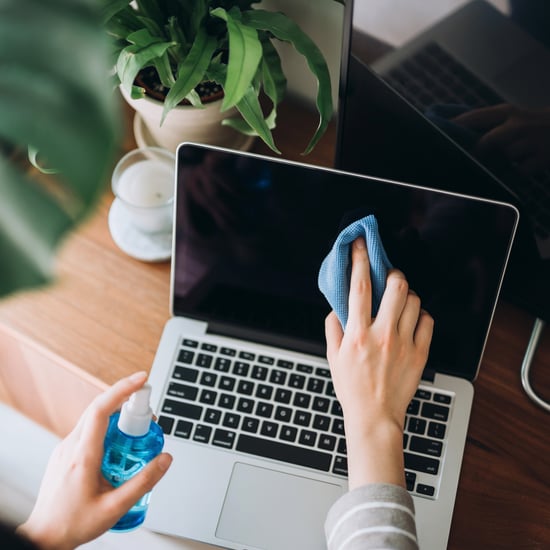 Tech Tips
How to Clean Any Electronic Screen, According to Experts
by Kathryn Mayer 2/08 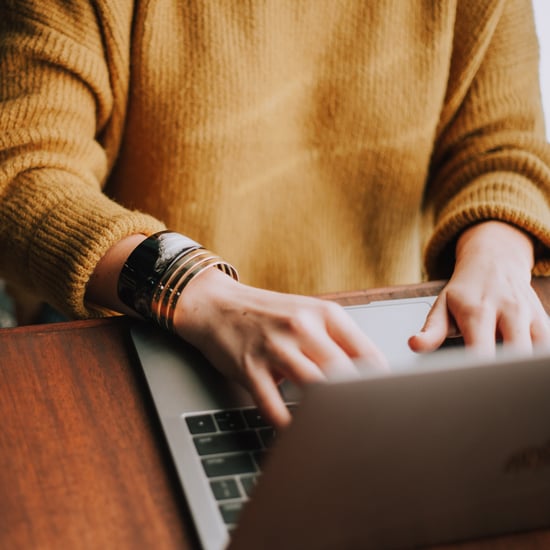