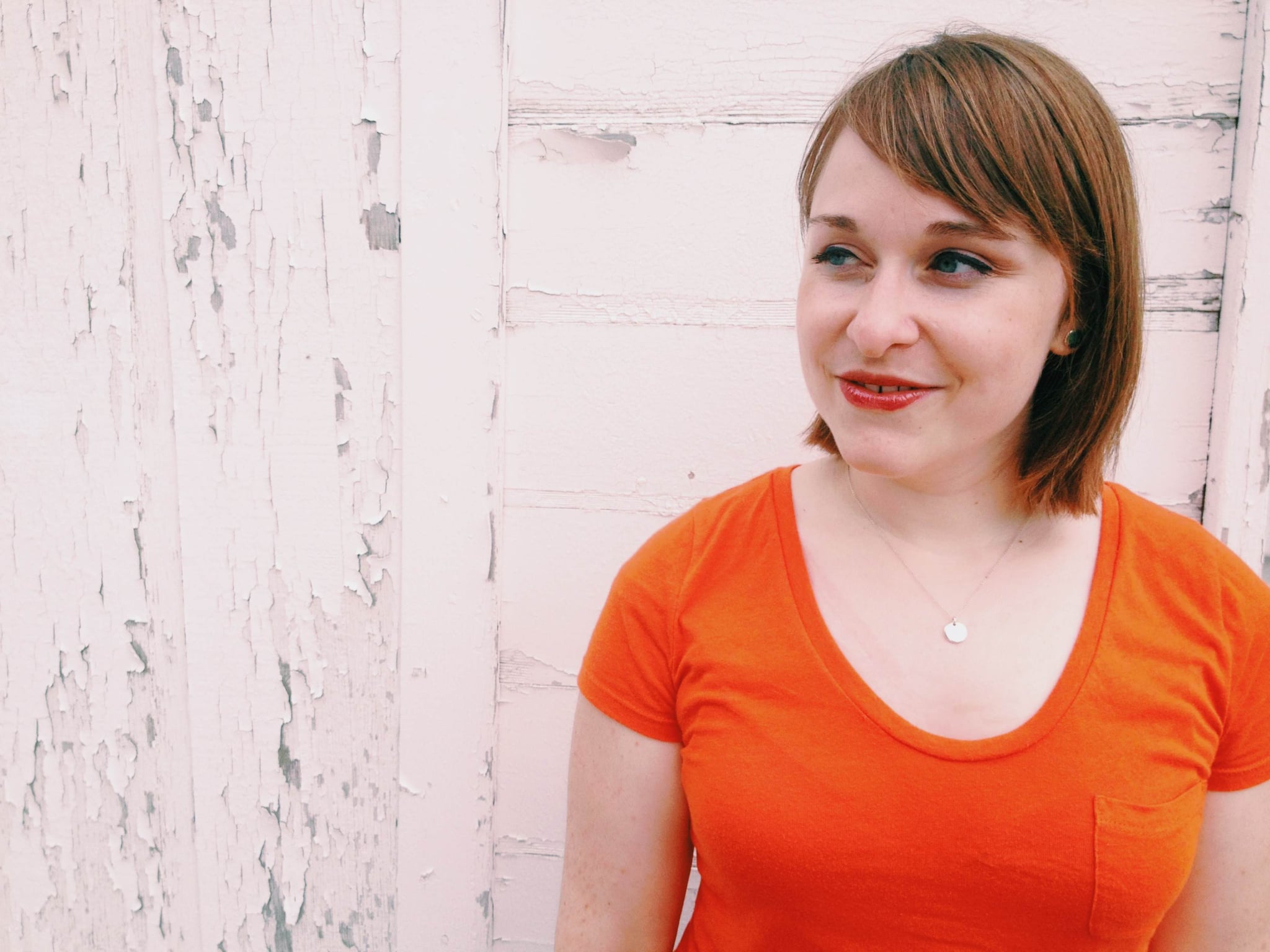 In honor of John Hancock's birthday, Jan. 23 is National Handwriting Day! Since our words now flow from our phones and keyboards, handwriting just isn't as common as it used to be. But that doesn't mean the art of penmanship is destined to disappear — not under Cristina Vanko's watch, anyway.

As her project Modern Day Snail Mail proves, calligraphic script still has a time and place. For an entire week, the graphic designer challenged herself to respond to every single text message with a handwritten note. Intrigued, we tracked Cristina down to discuss the project, how her pen chose her (just like Harry Potter and his wand), and why handwriting belongs in a digital world.

Connecting the Mind and Hand

Calligraphy came naturally to the designer, who studied cursive writing for her undergraduate thesis at Indiana University. "After spending a good six months drawing . . . and working on different experiments typographically, it just came natural. The pen allowed for such great range, and I felt like I could get really thick and thin lines that I could have never achieved with a pencil."

To complete her thesis, Cristina interviewed a lead researcher on cursive who imparted this knowledge: "The mind and the hand connect a lot better than the hand and key or the hand and mouse. That's why handwriting is really important to fine motor skills development when you're a child."

For Cristina, fleshing ideas out on paper is an important part of the creative process. "I think for me, there's more recognition with the range of motion with my hand than on screen."

"At the beginning, it really felt like just a way to practice calligraphy, but then as I got deeper into the week, I started noticing things about my habits and other people's habits in how they respond. It was kind of a weird social experiment as well."

As Cristina crafted her beautiful works of calligraphic art, she couldn't help but use proper grammar and spelling. Apparently, LOL doesn't feel as natural in script.

Another astute observation: "People like to plan phone calls these days, rather than receive them randomly."

Some friends didn't respond to the notes, and others replied with their own form of calligraphy. "My friend who is a consultant at Deloitte [a finance company] sent me back a message using his version of hand-lettering. He used Photoshop or Illustrator and pen tool or something . . . it was really funny."

The Pen That Chose Her

"There have been other calligraphy pens before this one, and I never really felt that they had what I was looking for." So Cristina turned to her dad, an art teacher of 30+ years, and a talented calligrapher himself, for a true writing utensil.

"He had five or six old pens . . . and then he pulled out this one, that was literally just perfect. And I began just writing and writing, starting with random phrases and cuss words, then texting my friends their names."

"My favorite fonts right now are Brandon Grotesque and Mrs. Eaves, which I think my professor told me was Baskerville's [a serif font] mistress."

"Sketchbook and paper. I like using mechanical pencils versus wooden pencils and thin-tipped pens like Micron. I also like sketching with watercolor and gouache paint. In terms of digital tools, I use Adobe Illustrator and Photoshop."