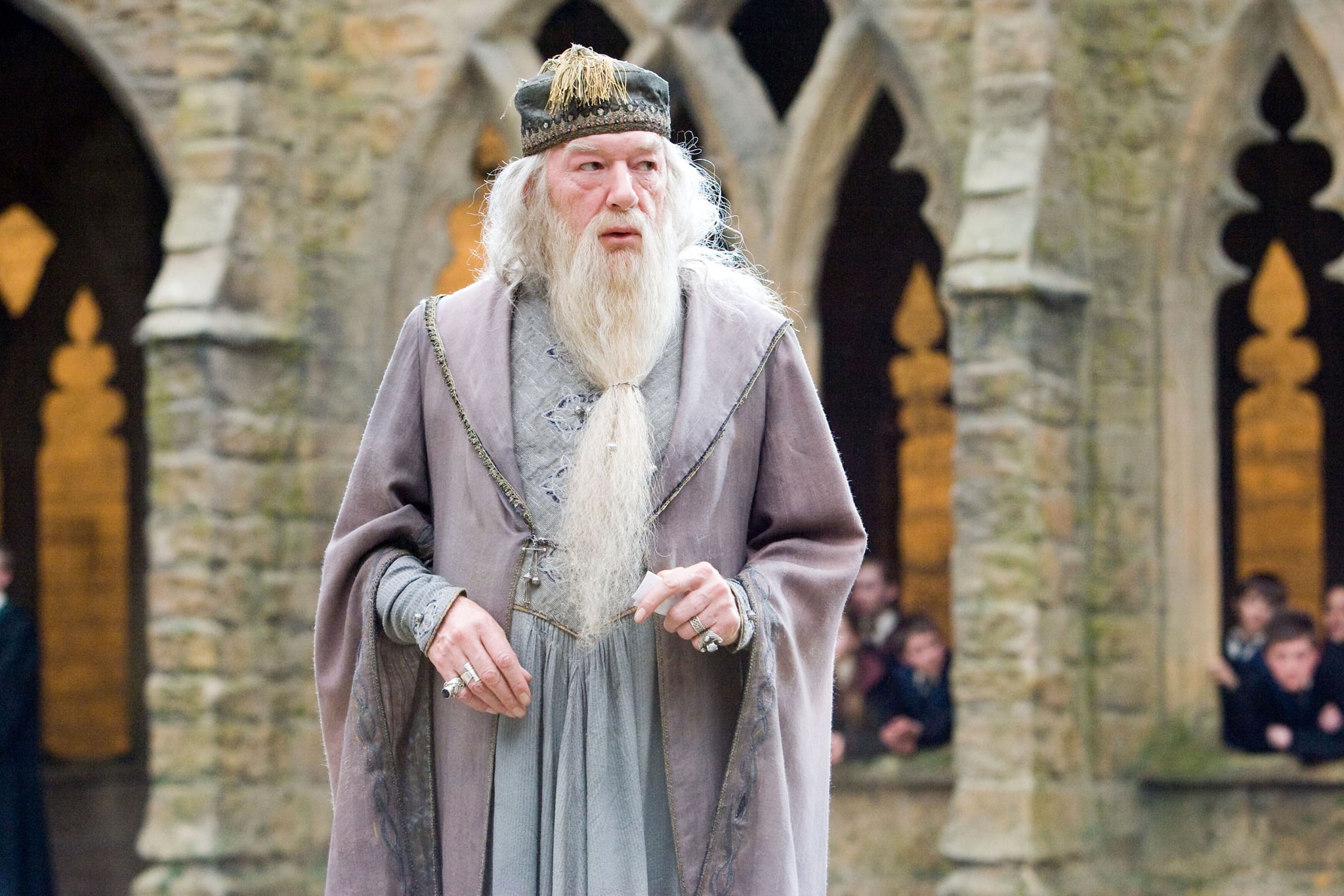 While J.K. Rowling typically entertains — or just doesn't acknowledge — circulating Harry Potter fan theories, she has some pretty strong feelings about one involving Dumbledore and horcruxes.

One of the YouTube vloggers behind SuperCarlinBrothers, Jonathan Carlin, fleshed out a theory that Professor Dumbledore's animal companion, Fawkes, was actually a horcrux — implying that the greatest wizard of all time dabbled in dark magic.

Per Rowling's universe, horcruxes are created to attain immortality. However, they also involve murdering someone else in order to make one. This theory posits that though Dumbledore didn't deliberately murder anyone, he did still harbor guilt over the death of his sister, which he ultimately blamed himself for. Since Dumbledore pinned his sister's murder on his own neglect, he theoretically had a chance to perform dark magic and create a horcrux. You can watch a video about the theory below.

Though Carlin makes a strong case for this theory, Rowling straight up denied it when it was brought to her attention on Twitter — and even went so far as to call it "upsetting."

The idea that anybody believes this is strangely upsetting to me. https://t.co/G4RlSB9kEI

As other people on Twitter noted, Dumbledore didn't fear death and therefore did not desire immortality. His incomparable goodness also makes it really hard to believe that he would do something so evil in nature. Luckily, we can all let out a sigh of relief and thank Rowling for at least acknowledging this troubling one. 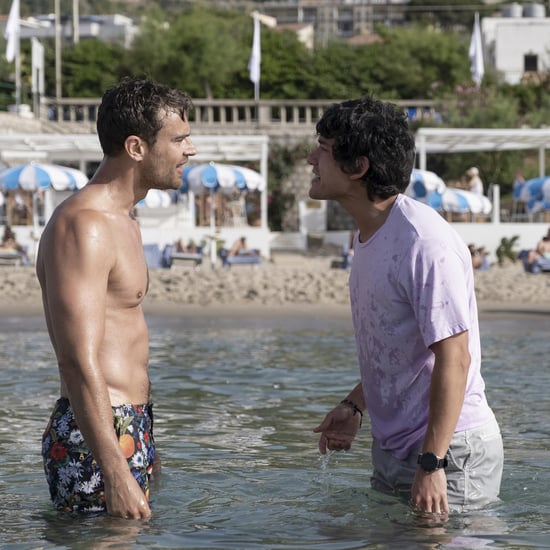