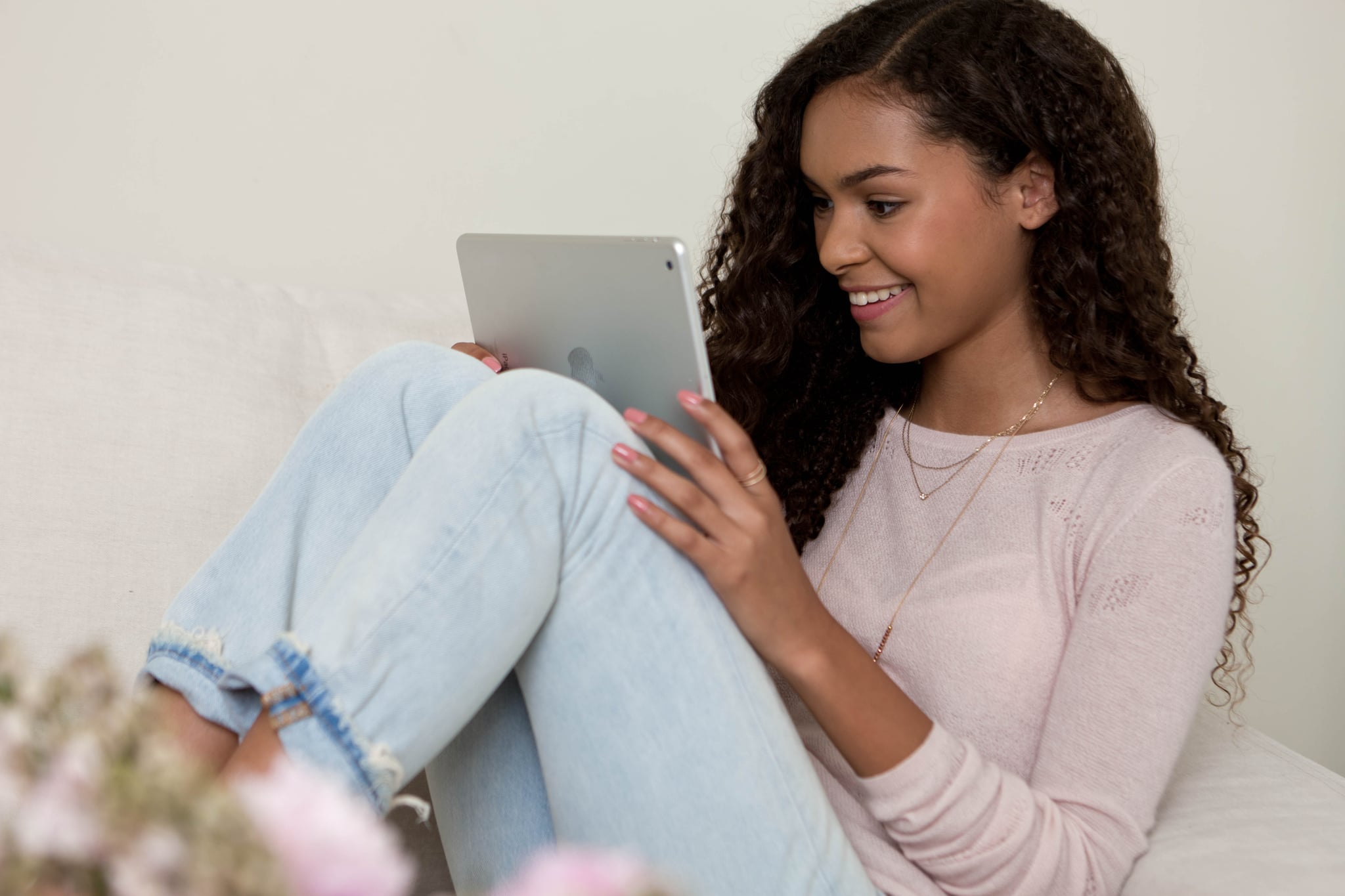 Still paying for cable but looking for a way out? We've got a few ideas on how to keep up with your favorite shows without shelling out too much cash. Each service has different prices with a variety of shows to offer, so it's really about prioritizing how much you need to see your cable shows every week. Take a look ahead and don't be afraid to finally cut the cord!

Now go buy yourself an Apple TV or Chromecast device and get started on your new life free of cable!