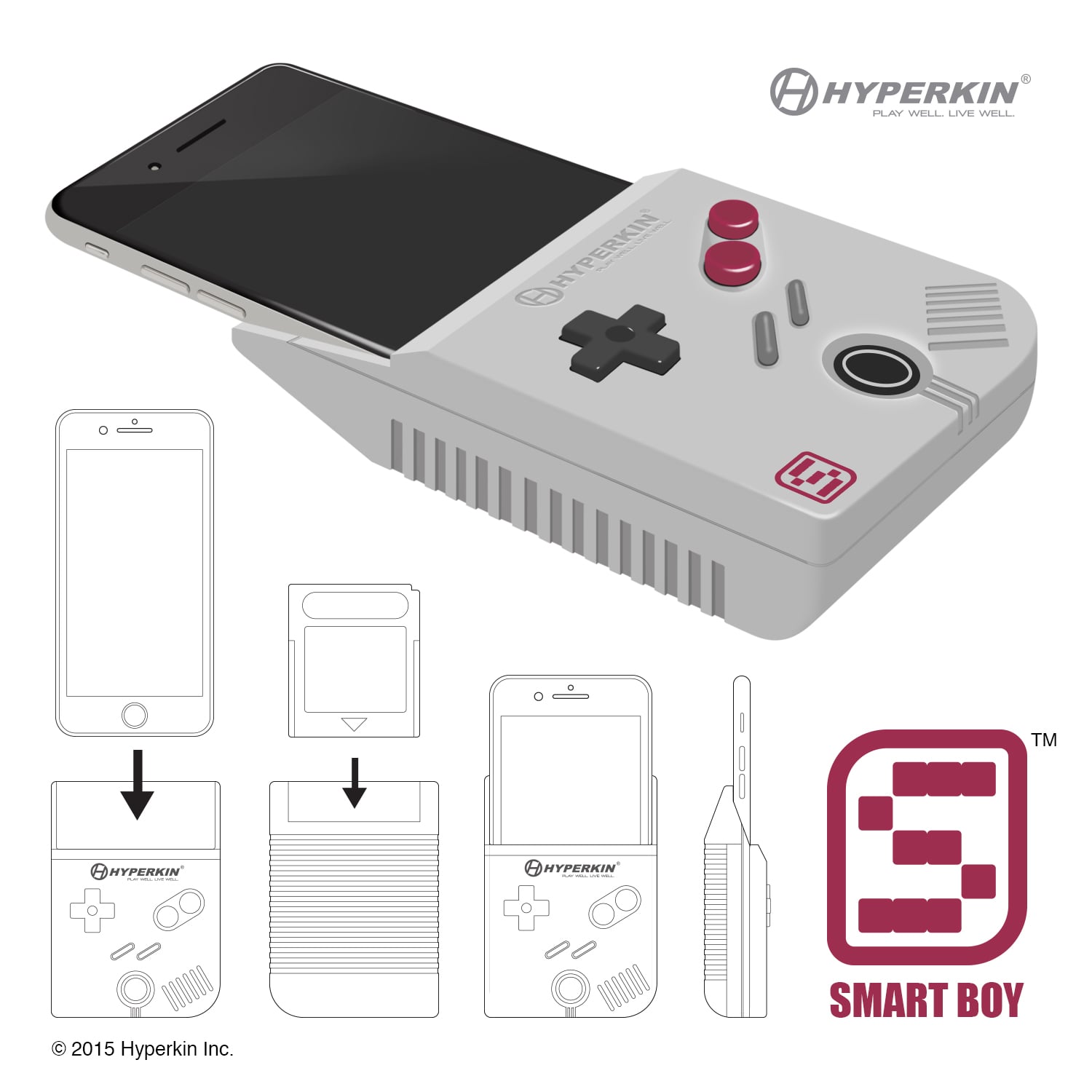 Update: After what felt like a big joke at first, you can finally start buying the Hyperkin Smart Boy device for $60. The case, which made its sneaky debut at the E3 conference, is currently only available for Android phones. The company is also offering a "royalty percentage" to people who can make the case, app, and firmware better. The case is expected to ship by Dec. 1 this year.

Original story: Dusty video game cartridges are about to have a new life. Thanks to Hyperkin's Smart Boy device, you can do the unthinkable and turn your iPhone into a vintage-style handheld Game Boy console. While the smartphone attachment is still in development, Hyperkin should release it sometime in the near future.

"We wanted to create a retro device that can be easily adapted into any modern gamer's arsenal of devices," said product developer Chris Gallizzi in a press release. Available in the retro gray color that will take you right back to your childhood, the Smart Boy comes complete with an 8-way D-pad, two action buttons, and start and select buttons so you can play your favorite games.

While the first Smart Boy model is only compatible with iPhone 6 Plus phones so far, Hyperkin aims to release devices that work on many types of smartphones. The company also wants to release more colors and develop new gameplay features, but for now we're extremely excited about the basic gray model! Which game will you play first? We're thinking Legend of Zelda. 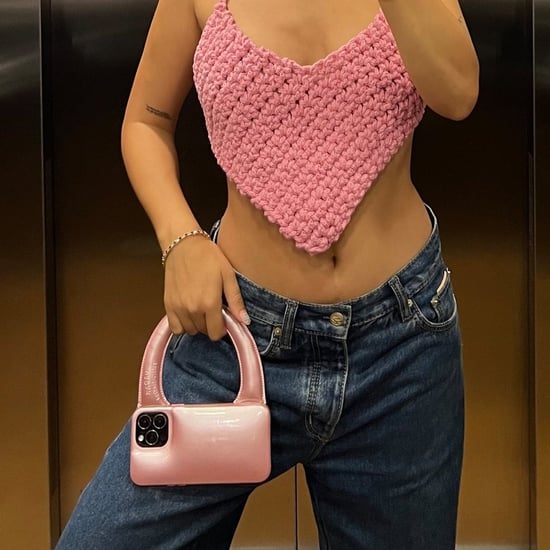