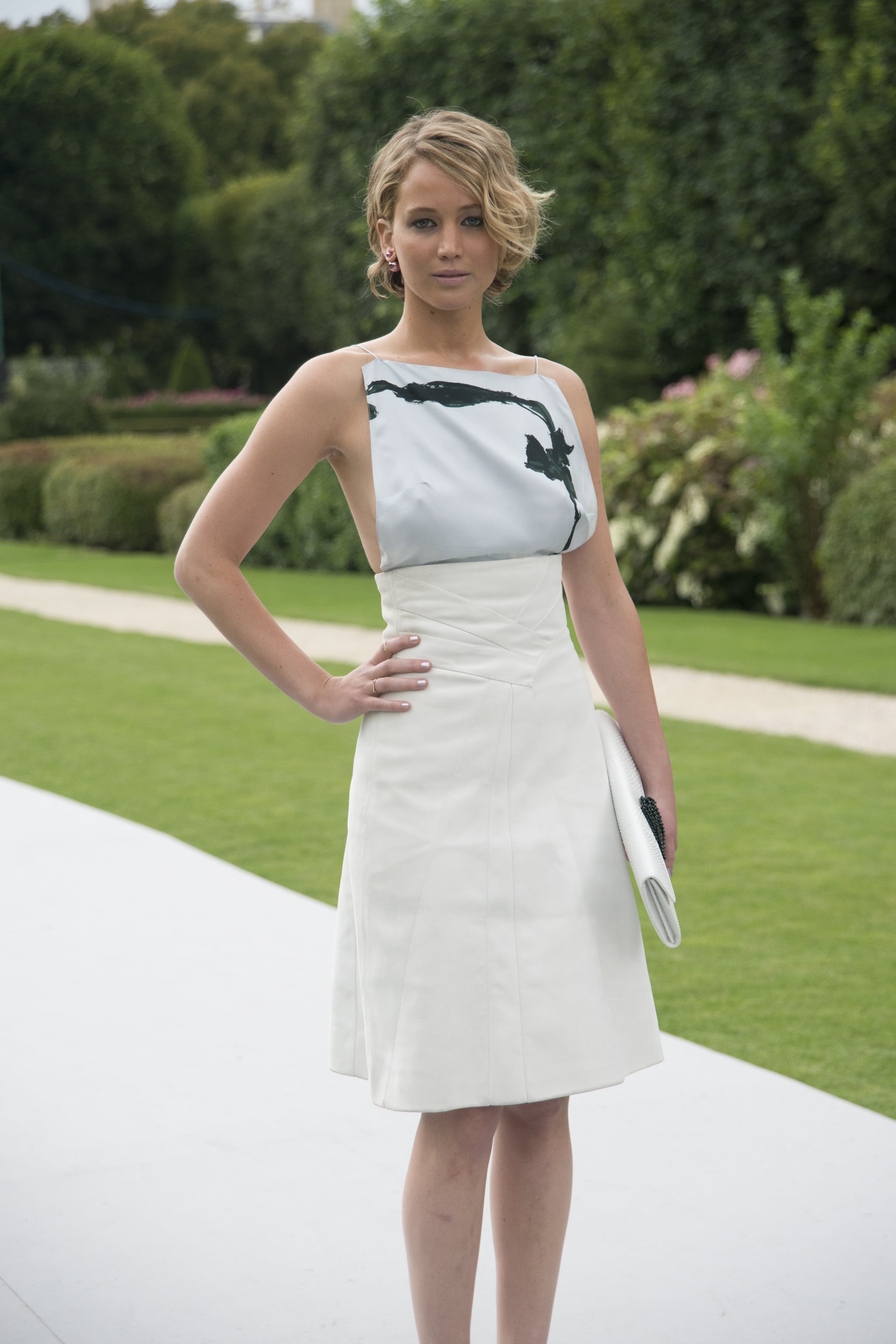 In the latest issue of Vanity Fair, Jennifer Lawrence finally addressed the massive iCloud hacking that led to the release of stolen private photos of her and scores of other celebrities. The interview includes one choice quote from Jennifer addressing various websites involved with the hacking: 4chan, where the photos originally appeared; Reddit, where users on subreddit "The Fappening" attempted to share the stolen images; and Google, whose sites (YouTube and Blogspot) and servers stored the pictures. She said:

"That's why these web sites are responsible. Just the fact that somebody can be sexually exploited and violated, and the first thought that crosses somebody's mind is to make a profit from it. It's so beyond me."

On 4chan's notoriously cruel /b/imageboard forum, where the site hosted a seven-month tirade against feminism, one user offered up the nude celeb photos in exchange for bitcoin, a virtual currency. The photos then quickly spread on Imgur and multiple Reddit forums. Reddit banned all related subreddits hosting the images. The users of the Reddit forum attempted to donate money to the Prostate Cancer Foundation out of guilt, but the foundation denied their $6,000. In the end, Apple claimed that the photos did not come from iCloud servers but interestingly worked to beef up its security measures anyway. We've questioned iCloud security before, and Jennifer Lawrence herself admitted that she did not understand how iCloud works.

The beauty of the Internet is that it's a free, open space to share opinions, news, and other going-ons of the world. When it comes to personal photos and personal information, though, that data is not fair game for posting — especially when it's obtained illegally. Lena Dunham said it best: the users who acquired and posted those photos are not only hackers, they are sex offenders.

The way in which you share your body must be a CHOICE. Support these women and do not look at these pictures.

Seriously, do not forget that the person who stole these pictures and leaked them is not a hacker: they're a sex offender.

I agree with Jennifer — these websites should be held responsible for the actions of their users. Yes, fostering unrestricted public forums is an important part of maintaining freedom of speech, but posting stolen nude photos of public figures isn't freedom of speech at all. It's cruel, and it has important implications for the privacy of all women on social media.

Read the rest of Jennifer's interview in the Vanity Fair November issue, which hits newsstands on Oct. 9.

Halloween
This Cursed Effect Is Taking Over TikTok, and It's More Creepy Than We'd Like . . .
by Haley Lyndes 3 days ago

Online Security
Stop What You're Doing and Update Your iPhone to iOS 14.8 — Here's Why
by Haley Lyndes 9/14