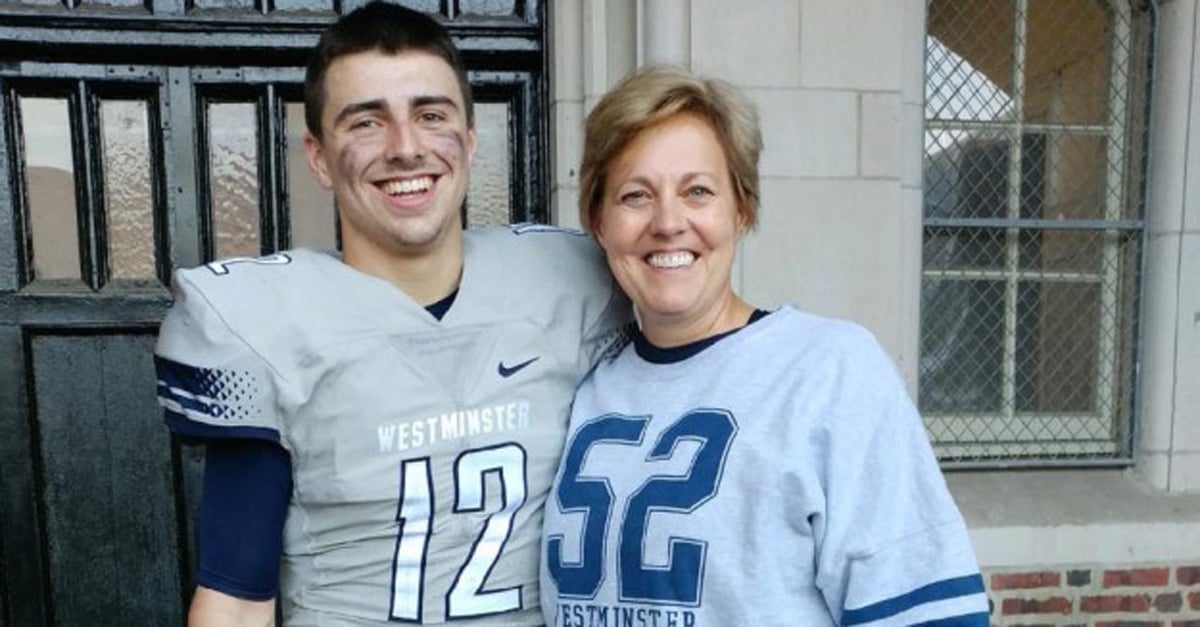 Connor Cox, an 18-year-old student at Westminster College in New Wilmington, PA, received a care package from his mother, Terri, that he'll definitely never forget. While most moms send their kids care packages full of candy and treats, Connor's mom did the complete opposite.

Thought my mom was sending me a care package... but instead she sent me a box of trash i was supposed to take out. pic.twitter.com/UetdT5UoVP

"My first reaction to the package was pure excitement because there's nothing better than getting mail from home," he said to POPSUGAR. "But then I opened it and realized my mom sent me the trash that I neglected to take out."

Connor says he believes his mother's package was supposed to be "a lesson regarding responsibility," but also noted that he would expect his mother to pull this kind of prank because she has a great sense of humor. "That's how her sense of humor is, always ready to play a joke."

Although his roommate, Nick, thought the epic prank was hilarious, Cannon says Nick soon realized they would be "out of luck" for snacks. Terri, 1; Connor and Nick, 0.