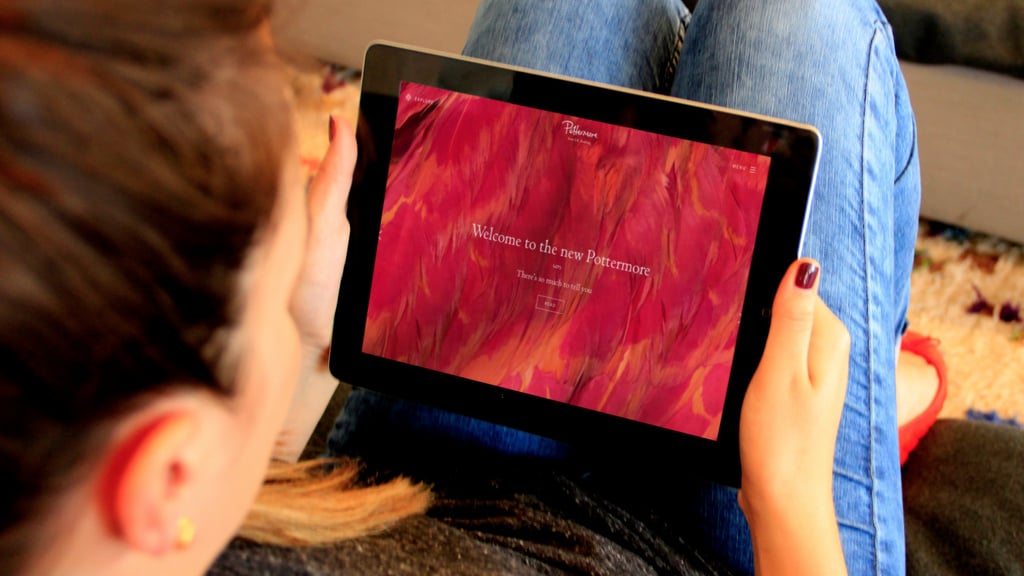 Harry Potter Fans Will Either Love or REALLY Hate This News

When news broke that J.K. Rowling's beloved website, Pottermore, had undergone a complete redesign that included in-depth character backgrounds and facts about the wizarding world, most people were too distracted by the new tidbits of information to understand the gravity of the redesign. For many hardcore fans and active users of the old Pottermore, though, the new launch was no simple interface update . . . it was deeply upsetting.

To new or infrequent visitors, the new Pottermore is a pleasant change. You can peruse character profiles, read up on upcoming Harry Potter projects, and discover new information about the magical world straight from beloved author J.K. Rowling. The Pottermore logo is one of the most notable differences, now featuring the site's name written in Rowling's own hand. Here's Pottermore's introductory Instagram video about the new website.

However, after a quick exploration of the site, it's clear that the "redesign" was actually started from scratch. By getting rid of the old website (and the interactive features that came with it) entirely, the masterminds behind Pottermore angered thousands of regular visitors.

Why People Are Pissed

As you can see by the comments on the Instagram video above, plenty of Pottermore users felt betrayed and angry when the redesign wiped out their long-standing profiles. Around since 2011, the website had previously existed as an interactive exploration of Harry Potter's world, allowing users to begin at Hogwarts during their first year and progress at the pace of the seven books in the series. From shopping for school supplies in Diagon Alley to getting sorted into Hogwarts houses, then learning spells and taking classes, the game kept track of "house points" and various achievements within the game. Many users collected different goods and enjoyed the competition between houses on Pottermore, but the redesign got rid of all their hard work.

"Honestly I can't believe I lost my old account . . . The simplicity is quite boring," wrote one Pottermore user on the site's Instagram page. "I miss the old interactiveness of the old site . . . Now all I can do is read. I really loved my old account and now I don't even have an account. I had so many house points, chocolate frog cards and everything. I miss the old site." Another commenter was upset by the new site's focus on character information in lieu of the interactive gaming format: "You guys know Harry Potter wiki is already a thing, right? There was no need for this change. So disappointing!"

Why You Should Still Give It a Chance

Still, others are completely on board with the redesign, admitting that they didn't really enjoy the old game format. "I love the new website! I was never a fan of the game," said one. "I loved new writings by J.K. Rowling but it was difficult to find it. Now it's so easy to find new writing! I love being able to look up characters and finding out things I never knew about them!"

And if you were a diehard fan of the old site, have no fear. Some of the most beloved features of the original interactive experience — such as the Sorting Hat's house-sorting ceremony — will be making their return sometime soon.

"We will bring the Sorting Hat back, so you can find out if you're a Gryffindor, Ravenclaw, Hufflepuff, or Slytherin. Soon, you'll be able to find out the form of your Patronus and ponder on what that means, you'll be able to get a wand and who knows what other magical things we'll conjure up," promises the Pottermore Correspondent on the new site's welcome page. So before you get too upset about the new look, wait to see what fun activities the Pottermore staff has up their sleeves; while you might have lost points and collectibles, the new aspects of the site could still win you over.

In the meantime, check out these images from the site redesign and read up on new information about Harry's family . . . trust us, you'll want to hear about where James Potter got his invisibility cloak! 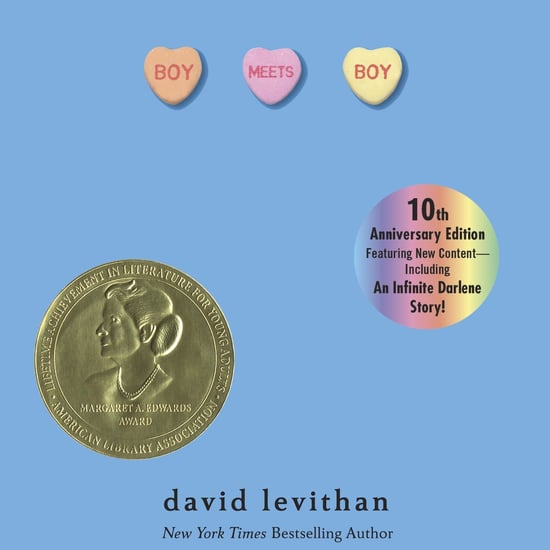 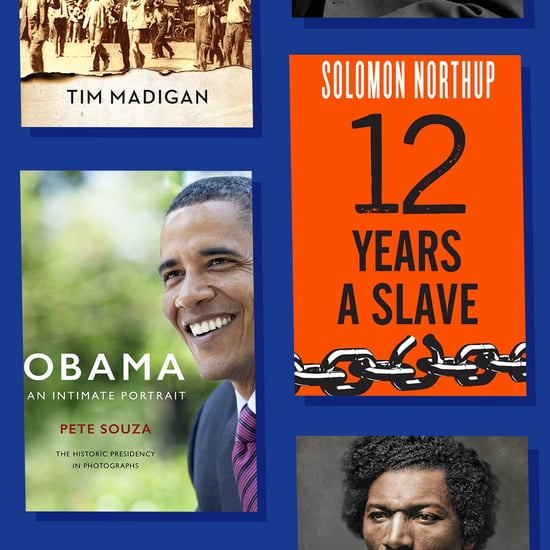 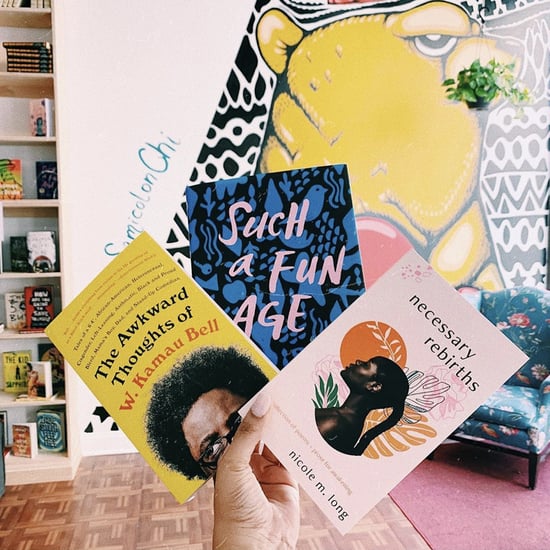