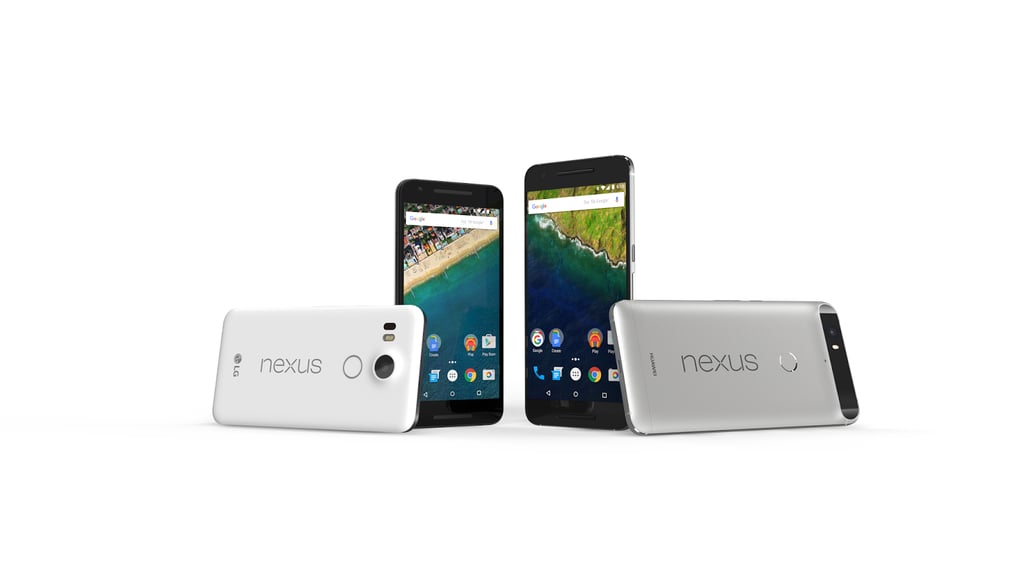 At an event on Tuesday, Google announced two new Nexus smartphones. The event, which was also the first time the company's new CEO, Sundar Pichai, took the stage, is definitely a response to Apple's newest line of smartphones and technology.

Here's what's new and different in the Nexus 5X:

As for the Nexus 6P, the phone also comes with several cool new features.

The phones are available to preorder today at the Google store online and will start shipping in October. If you do pre-order it, you'll also get $50 in credit for the Google Play store. Look ahead to see photos of the new photos from the event and what you can expect from the new Android phones.