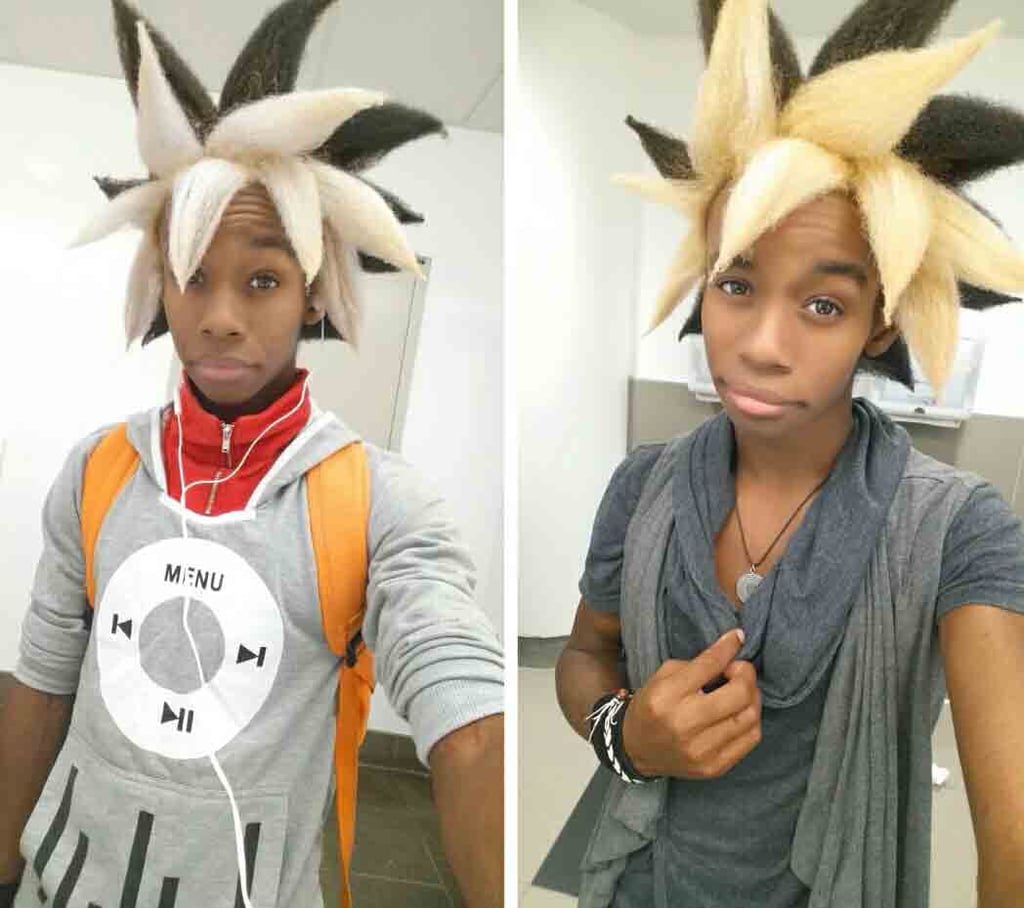 This Guy's Amazing Hair Is an Anime Dream Come True

Dragon Ball Z fan or not, it's hard not to appreciate all the gloriousness that is this one kid's hair. An animation major at Cleveland Institute of Art, Shaquille Dent has been rocking a Goku-like mane ever since he discovered his hair could hold a spike as a junior in high school. Pictures of his hair have been going viral, making him known as "Black Goku" on the web and among peers.

"It's funny — the reason this went viral was because of all of the haters. They wanted to bash me for my hair but ended up promoting it instead," Dent told BuzzFeed.

Surprisingly, his hairstyle is pretty low-maintenance. It only requires fixing up a couple times a month for two hours at a time. Check out pictures of his awesome hair ahead — especially his latest bleached look that pays homage to Yu-Gi-Oh!. 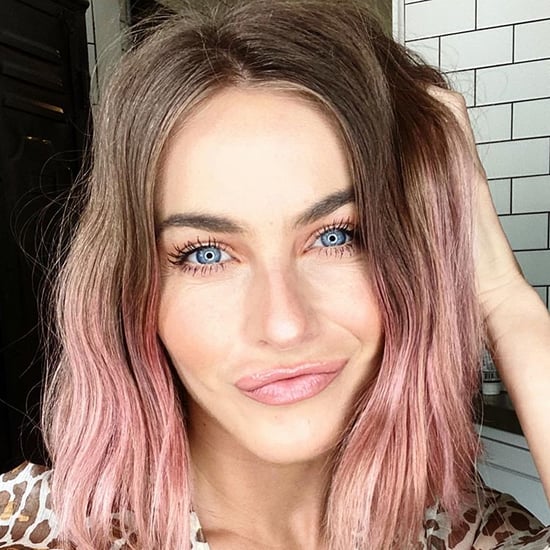 Netflix
Trinkets: Our Favorite Thieving Trio Is Back With a New Attitude in the Season 2 Trailer
by Brea Cubit 4 hours ago

Netflix
Will Netflix's Teenage Bounty Hunters Get a Season 2? Here's What We Know
by Amanda Prahl 4 hours ago