A redheaded emoji may soon be a real thing if this latest rumor from Emojipedia is true. According to the report, Apple will be hosting a meeting next week to discuss ideas on how to incorporate redheads into its beloved Unicode emoji lineup. If the ideas submitted are approved, you can expect to see redhead emoji options available on your Apple devices as early as 2018. See what options have already been suggested for the ginger-haired emoji below.

Another option would feature red hair as an option for all emoji, regardless of skin color. 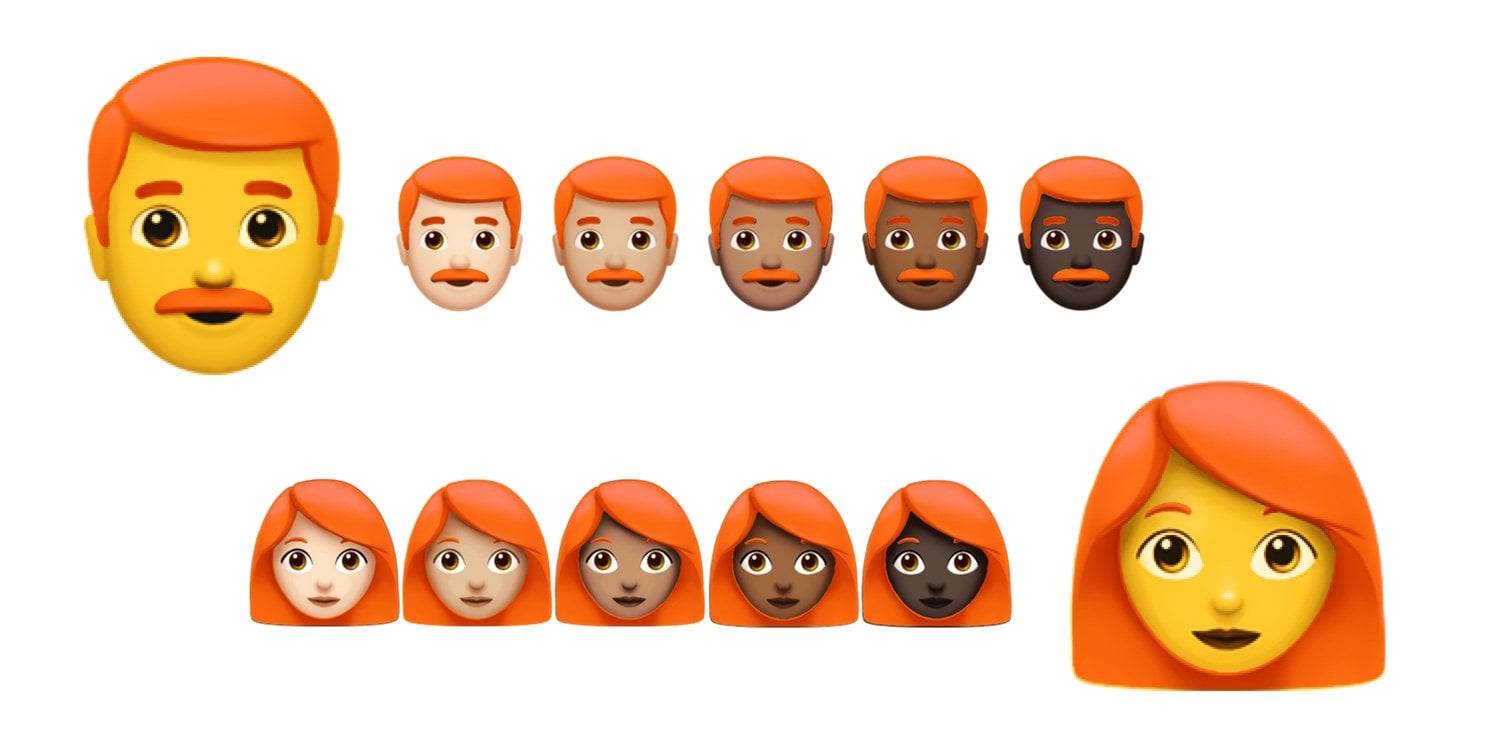 Redheads may make up a small percentage of the total population — somewhere around two percent — but the lack of a copper-haired emoji option has been a sore spot, even prompting a petition in 2015. Whichever option the mysterious Apple emoji subcommittee chooses, it's safe to say redheads everywhere will be rejoicing about this news! 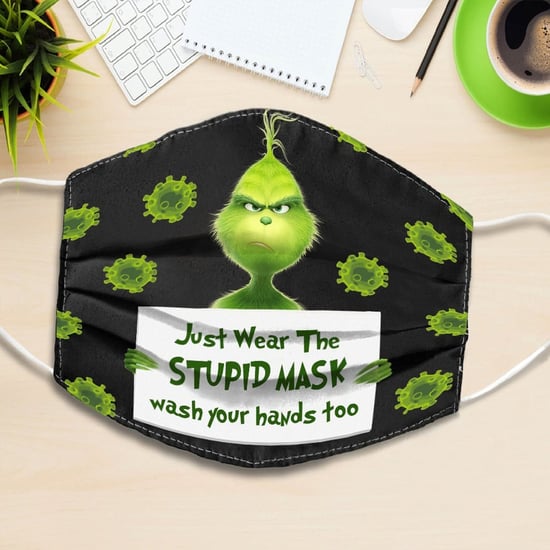 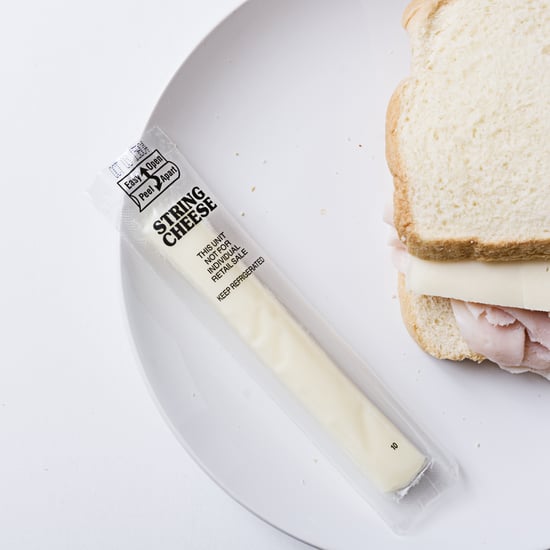 Personal Essay
Unpopular Opinion: I Bite Into My String Cheese Instead of Pulling It Apart
by James Barrett 3 weeks ago