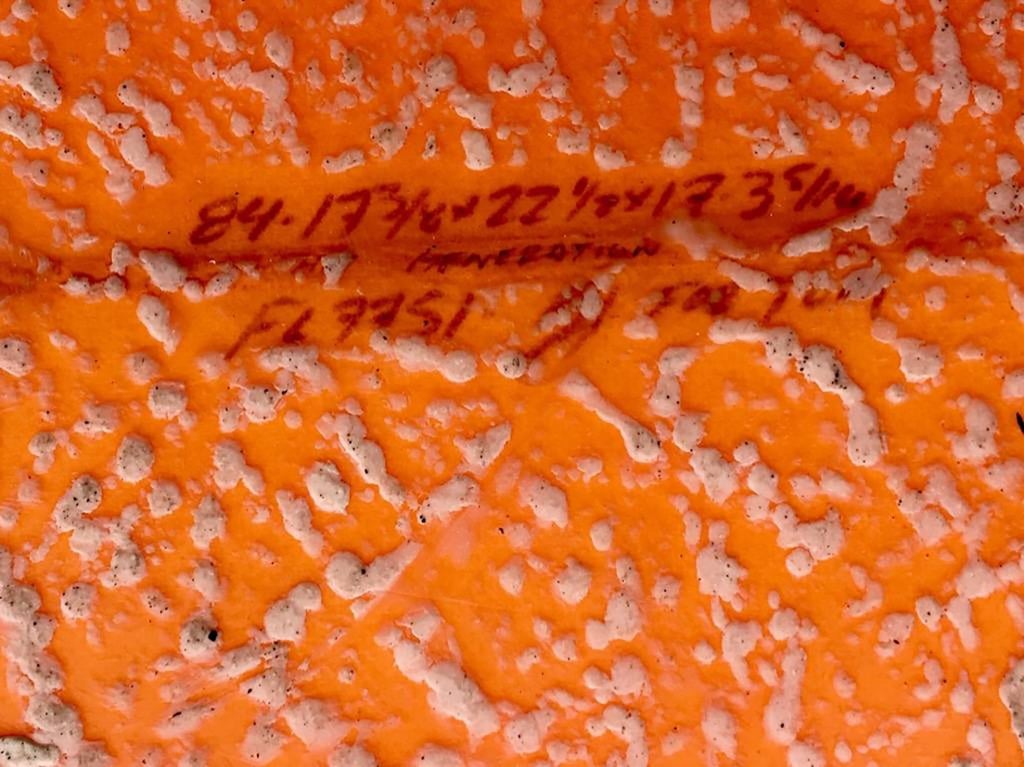 This Surfboard Photo Could Be the Next "The Dress" Debate: Do You See Bumps or Grooves?

When a fellow POPSUGAR employee was texting with a group of his surf buddies about this Craigslist ad for a used surfboard, he mentioned to the group that based on this up-close photo of the board, it must be damaged, because it looks like something had eaten away at the surface. He quickly sparked a debate with his friends, who either saw wax bumps or wax-filled grooves. We brought the debate to the office, and the photo created a divide: team bumps or team grooves. And yes, the great dress color debate of 2015 was brought up.

Keep reading for the hilarious group text convo that started it all plus the explanation straight from the guy who posted the ad!

Tech Tips
Wait, iOS 15 Lets You Take a Picture of Handwritten Text and Turn It Into a Message or Email
by Lauren Harano 3 days ago