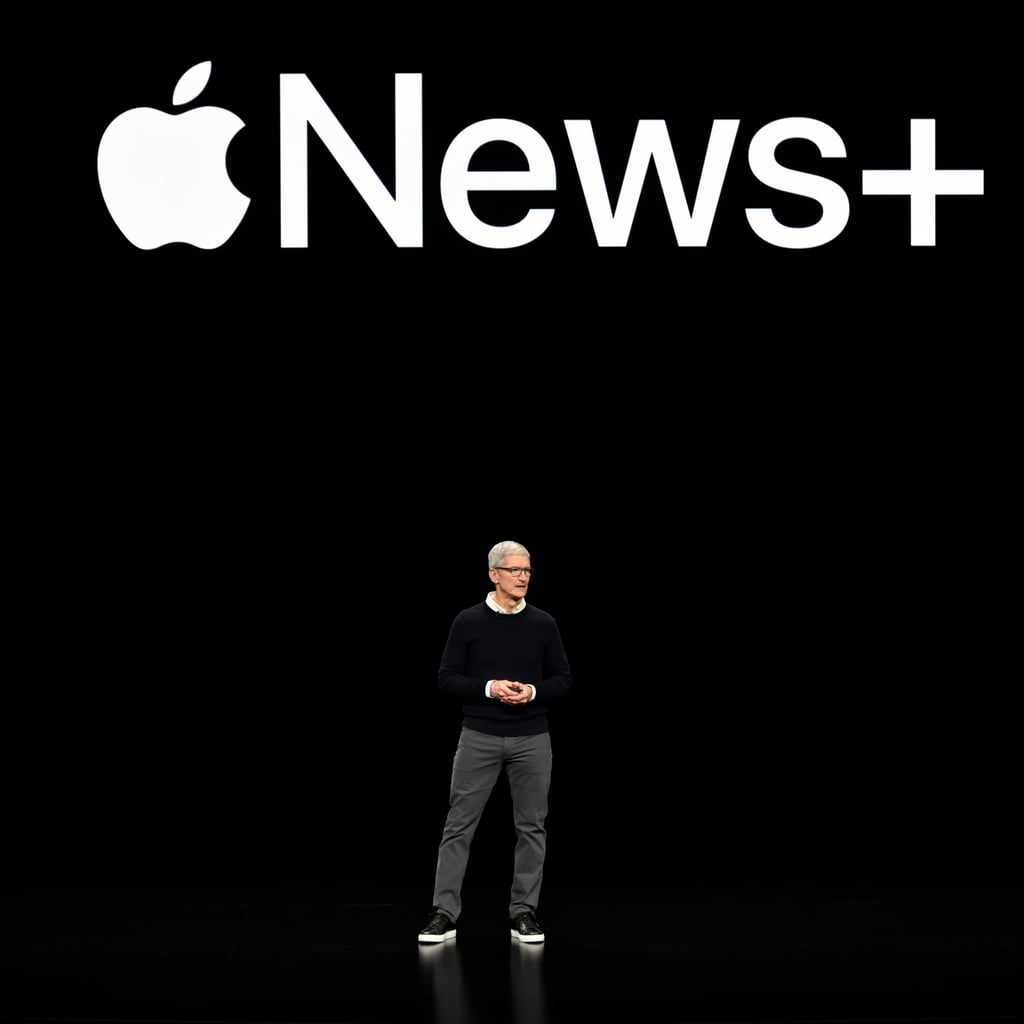 There's a new subscription service coming to Apple. On March 25, the tech giant announced its plans to pull together over 300 popular magazines and digital publishers for a brand-new paid service called Apple News+. The experience is an expansion of Apple News, which already offers users in the US, Canada, UK, and Australia access to news coverage from hundreds of different sources for free.

"We're committed to supporting quality journalism, and with Apple News+, we want to celebrate the great work being done by magazines and news outlets," Lauren Kern, editor in chief of Apple News, said in a statement. "We think the breadth and quality of publications within Apple News+ will encourage more people to discover stories and titles they may never have come across before."

Apple News+ is available in the US and Canada, and for $10 a month ($13 in Canada), subscribers are able to access past and current articles from publications like Elle, The Atlantic, Vogue, Wired, National Geographic, The Wall Street Journal, and The New Yorker. Users will also be given access to paid content from online publishers such as The Cut, theSkimm, and TechCrunch. Much like Apple News, subscribers will be given article recommendations based on their own custom settings.

Apple News+ will make its way to the UK and Australia later this year. US- and Canada-based users must update their iPhones, iPads, and Macs to iOS 12.2 or macOS 10.14.4 to sign up for a one-month free trial today.

Tech Tips
Have Your Instagram Story Highlight Covers Disappeared? If So, There's a Potential Fix
by Haley Lyndes 3 weeks ago