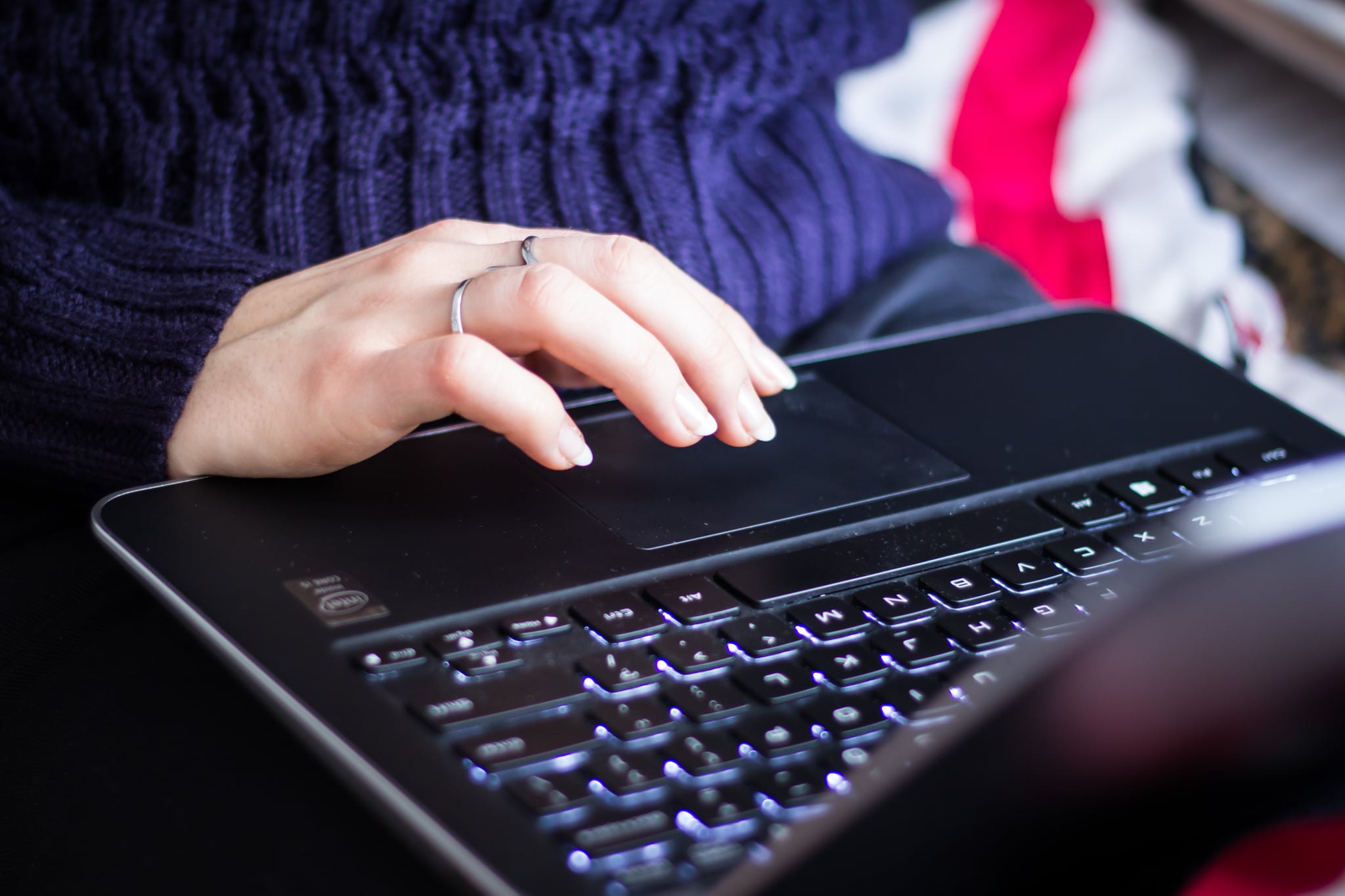 If there's one thing you hope your computer can do, it's protect your information in a secure, thoughtful way. Unfortunately, a major discovery by technology experts identified new security flaws in nearly all computer processors that make everything from mobile to cloud information vulnerable to hacking.

The two flaws — called Meltdown and Spectre — have enabled hackers to steal sensitive information from computer memory via infected software downloaded to one's device for decades. Meltdown affects computer processing tied to nearly all microprocessors made by Intel and is most notably a problem for cloud networks used by providers like Microsoft, Amazon, and Google. Updates and patches to fix Meltdown are being rolled out and will likely slow systems.

Spectre is a more severe matter and has no easy fix because it relates to the physical design of processors that cannot be easily patched with software. A solution for Spectre likely doesn't exist as it's presumed that a new processor will have to be created to replace the problematic chips. The small positive here is that Spectre is more difficult to exploit. Still, patches and workarounds for the problem will become available until new processors are created.

Apple: yeah we slow down your iPhone

For those wondering if they are affected by this seemingly abstract problem, the answer is simple: yes, you are likely at risk since Microsoft, Google, Mozilla, Apple, Linux, Firefox, and more appear to be affected by both flaws. Those who should be most concerned are Microsoft and Windows users, but thankfully an emergency patch for these platforms has been released via Windows Update. While fixes for Spectre are largely unknown, Meltdown fixes are becoming available — although they may dock processing up to 30 percent.

If it sounds like computer security is becoming a major issue, that's because it is. As recently as November 2017, Apple's operating system was revealed to have a security flaw that allowed anyone with access to a Mac to override passwords to gain administrator access — not to mention Apple's slowing iPhones because of old batteries. Nearly a month later, hospitals and healthcare industries were revealed to be at great risk of attack, putting the health information of patients out in the open.

Thankfully, the matter isn't being taken lightly. Tech companies are scrambling to fix these problems to save face for neglecting a known issue. Public figures like Senator Maggie Hassan (D-NH) are pushing for federal regulation of computer security after a hacking attack damaged business in her state. These issues are as big as they seem, so be sure to take this story as a reminder to keep updating and securing devices — or, alternately, make peace with all your information being available to the wider world.

Image Source: Stocksnap / Tomasz Bazylinski
What You Need to Know About 2 Major Computer Flaws That May Be Leaving Your Data at Risk  originally posted on POPSUGAR News
Digital LifeWorld NewsUS NewsTech
Around The Web

Barack Obama
Obama Applauds Joe Biden For Picking Kamala Harris as His VP: "This Is a Good Day"
by Yerin Kim 21 hours ago

Politics
Joe Biden Announces Kamala Harris as His Running Mate, Calls Her a "Fearless Fighter"
by Karenna Meredith 22 hours ago

Cats
You Can "Disneyfy" Your Pets With This Handy Snapchat Filter, Because We Have Nothing Better to Do
by Murphy Moroney 2 days ago

by Perri Konecky 50 minutes ago